Forgiveness, Redemption, And A Return To The Classic Herd In The Walking Dead “First Time Again”

Warning: Spoilers ahead for those who have not seen the season 6 premiere There had been scores of complaints from viewers last season that there wasn’t enough walker-slasher action in the series lately and that the zombie drama had morphed ...Read More »

October 11, 2015 - Comments Off on Forgiveness, Redemption, And A Return To The Classic Herd In The Walking Dead “First Time Again” - Recaps

SDCC 2015: The Walking Dead Season 6 Trailer Is Here With Our Detailed Analysis [VIDEO]

Warning: Spoilers Ahead Okay, folks, we *finally* have a premiere date. As of October 11th the wait will be officially over, and Sundays will be perfect once again. Also below is my detailed analysis of the season 6 trailer which ...Read More » 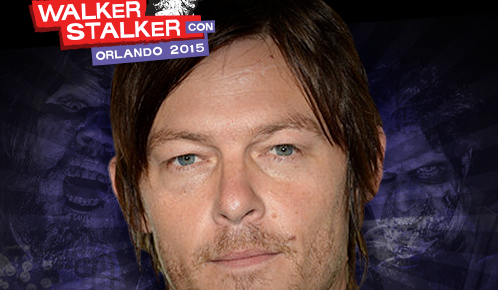 San Diego Comic-Con is well-established as THE Walking Dead event of the year, where fans can get the 1st glimpse into the upcoming season and where the world premiere of the new season’s trailer takes place. However, for die-hard Walking ...Read More »

The Walking Dead: Is Comic-Book Dr. Cloyd Being Cast For Season 6? 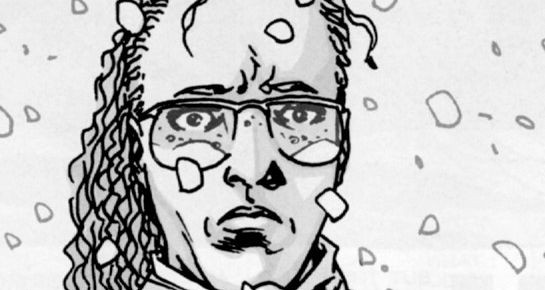 Warning: Both comic and television series spoilers ahead As some of you may know, I’ve been wondering ever since Alexandria’s lone doctor, Pete Anderson, was killed in the season 5 finale, what in the hell are they going to do ...Read More »

In case you’re a Walking Dead fan and have had your head buried in the sand for the past few weeks, the series will begin filming for season 6 in the next week. Yay! While most of the fandom appeared ...Read More »

It’s now the first Sunday without a new Walking Dead, and what a bummer! But don’t fret, folks, because you can relive last week’s spectacular season 5 finale through the full set of Behind-The-Scenes photos below: All photos courtesy of ...Read More »

April 05, 2015 - Comments Off on The Walking Dead “Conquer”: Full Set Of Promotional And BTS Photos - News

Warning: Spoilers ahead for those who have not seen the season 5 finale “Conquer.” Just by virtue of the term “finale,” most people associate season finales with some sort of ending or loss. In fact, viewers have become so accustomed ...Read More »

Warning: Spoilers Ahead To be honest here, for the first time in a good long while, I am almost at a lost as to what may happen in Sunday’s season finale of The Walking Dead. In contrast to last year’s ...Read More »

All photos courtesy of Gene Page and AMC...Read More »