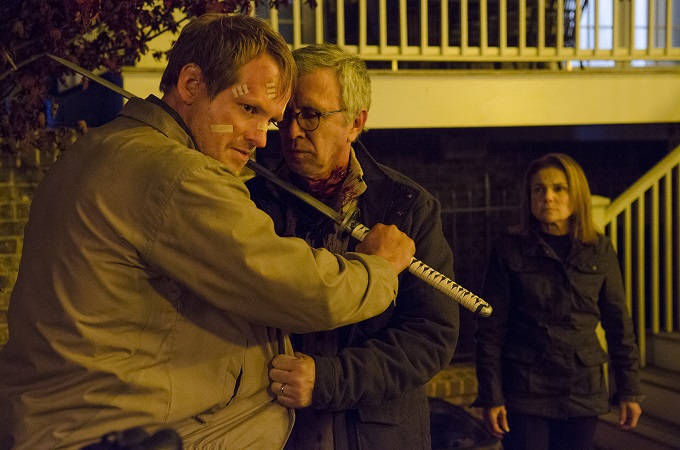 In case you’re a Walking Dead fan and have had your head buried in the sand for the past few weeks, the series will begin filming for season 6 in the next week. Yay! While most of the fandom appeared to be thrilled to finally see Rick put a bullet in Pete Anderson’s AKA “Porch Dick” brain in the finale, if you really think about what happened you might realize it’s not a cause for celebration.

For those who are not familiar with the comics, Pete Anderson wasn’t the only doctor in Alexandria. There was at least one other, most notably Dr. Denise Cloyd. So, even though Pete met his maker in exactly the same fashion in the comic book series, it wasn’t a cause for panic by the citizens of Alexandria because, hey, they had Dr. Cloyd. Not true for the TV version of the ASZ. Once the dust has settled, the funeral for Reg Monroe is over, and things start to get back to normal, I have a feeling a few folks in the community are going to have that big “Oh crap!” moment — we just killed our only doctor!

And, it gets worse, everyone. Showrunner and Executive Producer, Scott Gimple, has said that season 6 is going to be about making the walkers the primary threat once again. What does that mean? That means I see a big herd attack in the near future, and if you don’t have a doctor when something like that goes down, well, quite frankly, you’re f*cked. 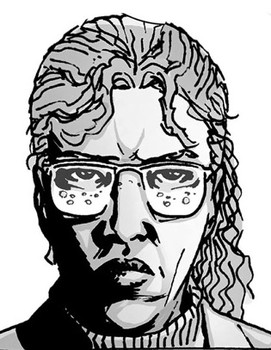 That said, what will our survivors do going into season 6 knowing that they made such an unwise and impulsive decision by executing Pete? Well, there’s a couple of possibilities. Obviously, Daryl and Aaron could just get incredibly lucky and find themselves a group that has a doctor. Who knows, our Dr. Cloyd could even be part of that group or it could be a doctor that the avid comic-book readers have never heard of.

Then, there’s a second possibility and one that only a few people may have thought of. A good deal of the fandom wasn’t exactly thrilled with the whole hospital arc in the early part of season 5. Most seem to feel that it didn’t have much purpose, aside from introducing Noah who ultimately led the group in the direction of Alexandria. But, there’s one other big thing that came out of that story line and that’s the fact that the hospital’s sole doctor, Dr. Steven Edwards (Erik Jensen), made it out of the big confrontation with Rick’s group alive. Could we be seeing Daryl and Aaron making a big (and I mean BIG) road trip back to Atlanta at the beginning of season 6? 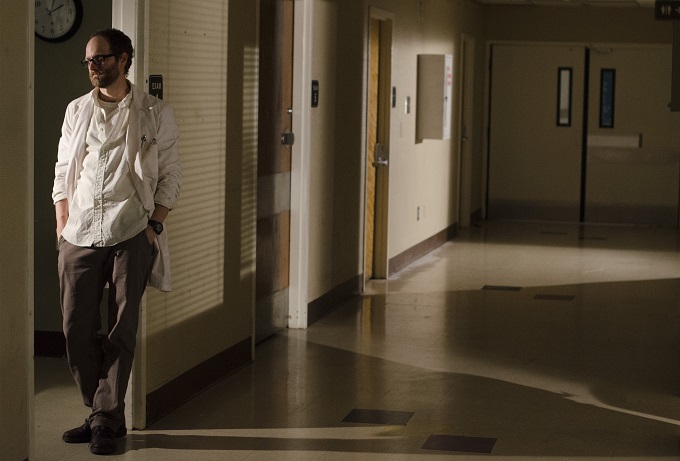 I personally am not banking on this since the trip is close to 600 miles one way. That would take a huge amount of fuel, which is a precious resource,and of course, there would be a big risk. However, if the writers decided to throw us a curve ball and go down this path, I actually think it would be a brilliant move. It would be a great tieback to the Grady Memorial arc, and it certainly would give the story line much more meaning and purpose.

What does everyone else think? Do you think the group will find a new doctor on their own, whether it’s Dr. Cloyd or not? Or, do you think they’ll decide that a doctor is worth travelling all the way back to where they started? I guess we will have to wait and see, but regardless, they need to find a Pete Anderson replacement and very soon.

The Walking Dead  returns for Season 6 in October on AMC.