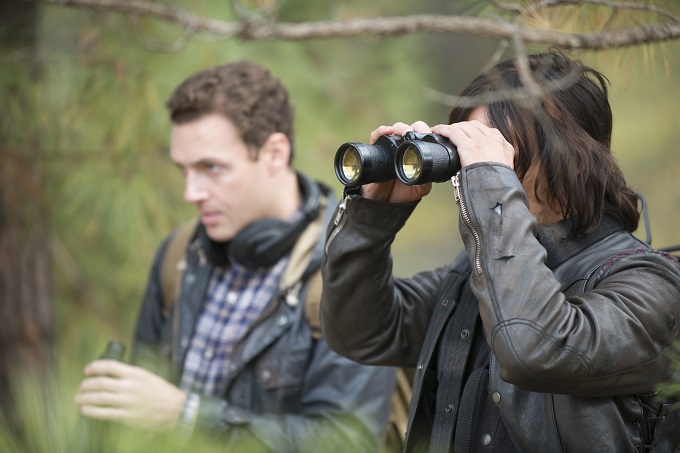 To be honest here, for the first time in a good long while, I am almost at a lost as to what may happen in Sunday’s season finale of The Walking Dead. In contrast to last year’s finale where most viewers knew the main event was going to be a battle or stand-off with the Termites, we currently have multiple story lines going, and any number of them (or all of them!) could be kicked up to front and center. What’s more, I have read all of the comics, and so, I know of several other arcs (i.e. — ones that we haven’t even seen yet) that occur around the same time that could easily be introduced as well.

That said, coming up with a decent list of predictions is a tall task this year. However, I finally have been able to come up with a small list of 5, things that if I were a gambler I think would probably be safe bets.

If there is one thing written on the wall going into the season finale, it’s Pete Anderson meeting his maker. Rick has got his finger on the trigger for this guy, and even if Rick doesn’t blatantly kill him, Pete has a bad enough temper that he’s going to get himself killed in some other way.

So, yeah, I think we can safely assume Pete is going to be no more after this episode. The only question is who else will he drag down with him?

2.  WE LEARN WHO THE WOLVES ARE

One of the biggest complaints from viewers last season was how the Termites/Cannibals were teased for over half a season, only to be completely wrapped up in 2 episodes. I personally liked the Terminus storyline and thought it was a great embellishment on the boring Hunter arc in the comics.  However, the extremely slow build-up and almost laughable resolution made fans feel cheated, and I doubt the writers would make that mistake again.

This is exactly why I think we’ll meet the Wolves (or at least some of them) in Sunday’s episode. They were first mentioned in the mid-season premiere, and dragging the mystery of their identity all the way into season 6 I think would piss viewers off all over again.

Originally, I had thought we were heading towards a big herd attack, but upon thinking about it, I’m fairly certain I was wrong in that assumption. Yes, we are seeing a slow build-up of walkers outside the gates of Alexandria, and I think that could be the first sign that a herd may not be far behind. But, no, not going to happen until season 6.

For those who may not be familiar with the comics, there is a massive horde that attacks Alexandria not too long after Rick and Co. arrives.  However, it turns out to be so big (actually the biggest herd that we’ve seen thus far) that the arc spanned over 4 issues in the comics and had its own title “No Way Out.” I’m 100% sure we’ll see this pivotal storyline play out on the small screen but not until early or possibly mid season 6. So, stay tuned, folks.

Because this show is The Walking Dead , I think everybody assumes someone major will die in every season finale. But, that didn’t happen last year, and I don’t think it will happen this year either. We’ve already had plenty of carnage this back half of the season, and plus, there will be plenty of deaths once the herd attack on Alexandria happens going into season 6.

Morgan has been out there and potentially tracking Rick and the group since the season 4 finale. Then, we saw him again in another post-credit scene in this season’s mid-season finale, and after finding the map in Gabriel’s church, we assume he is heading towards Washington D.C. We’ve had nearly a full season of build-up, and it’s just time for Morgan to make his long-overdue return. No more post-credit scenes but instead, a full-blown Morgan/Rick reunion.

I’m almost certain we’ll see this in Sunday’s finale, and my only hope is Lennie James has a free-enough schedule to commit to the show for a while. I love how the writers have taken the time to build upon the original comic-book Morgan, and I think it would be a tragedy to re-introduce the character only to have him hang around for only a handful of episodes (or worse, get killed off quickly!).

What does everyone else think? You have another event in mind that you think will play out instead? We’d love to hear your thoughts, and so chime in the comments section below!

The Walking Dead season 5 finale is titled “Conquer” and airs this Sunday at 9/8c on AMC. 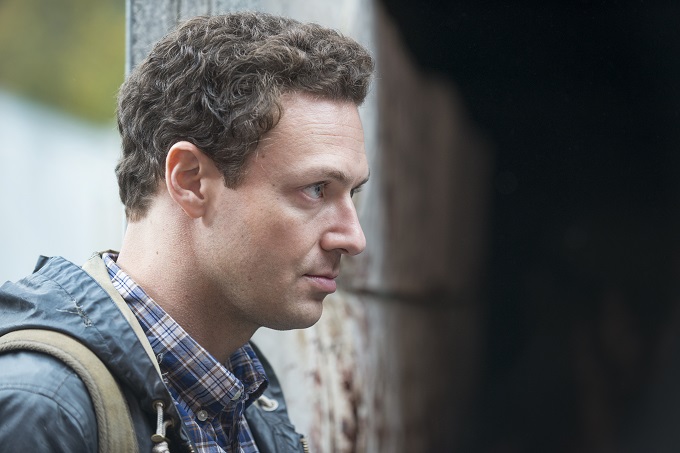 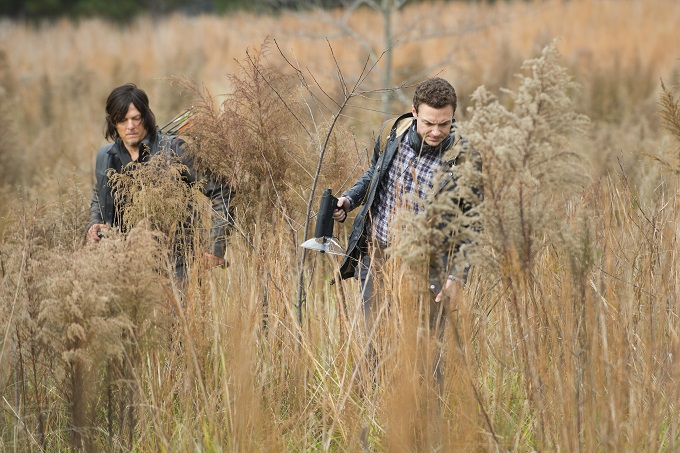 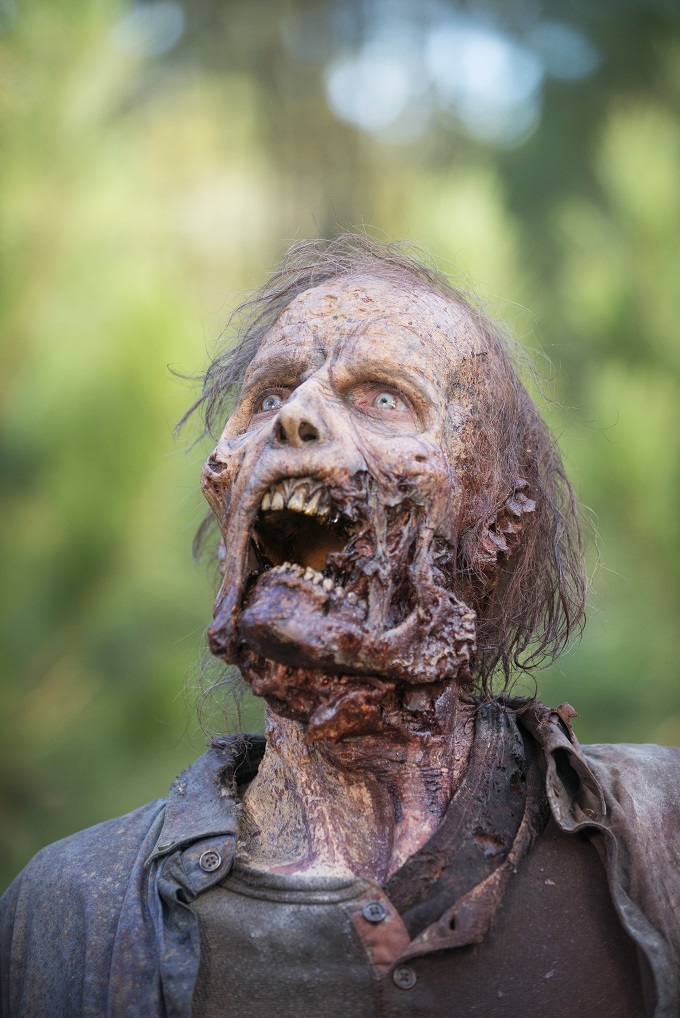