Archive for Tag: The Saviors

Well, here it is, folks! It’s been months since that mother of a cliffhanger finale, but the official Season 7 trailer has finally arrived! Be sure to check back with our site later tonight/early tomorrow for our full commentary and ...Read More » 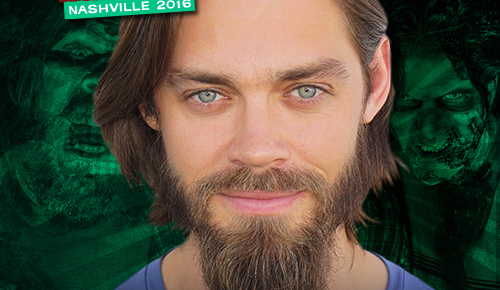 Okay, folks, season 6 of The Walking Dead may be a wrap, but that doesn’t mean the fun is all over until the series returns in October. In fact, just one week after that shocking finale, fans will continue their celebration this ...Read More »

You wanted some good shots of Negan from last night’s season 6 finale of The Walking Dead? Well, they have finally arrived! Check out the episode’s full set of promotional photos and enjoy!  ...Read More »

Warning: Major comic-book and television spoilers ahead Well, folks, in just over 24 hours, THE most talked-about moment in The Walking Dead fandom for the better part of a year will have finally arrived. The Hilltop’s “boogeyman” and perhaps one of the ...Read More » 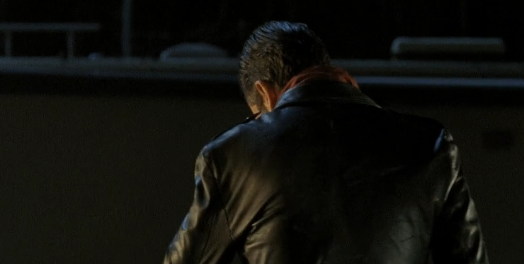 No, you didn’t hallucinate, and yes, you read that title right. If you’re a comic reader like myself, you know that mega-villain and leader of the Saviors, Negan, is a horrible wretch and the poorest excuse for a human being ...Read More »

The titles and synopsis for the final three episodes of season 6 of The Walking Dead have reportedly surfaced online. While these haven’t been confirmed as of yet, they don’t sound too unreasonable especially if you have read the comics. 6×14 – ...Read More »

For those viewers not familiar with the comics, you may have thought Rick (Andrew Lincoln)  and Daryl’s (Norman Reedus)  decision to blindly attack Negan and the Saviors in an effort to forge an alliance with the Hilltop was a great idea. After ...Read More »