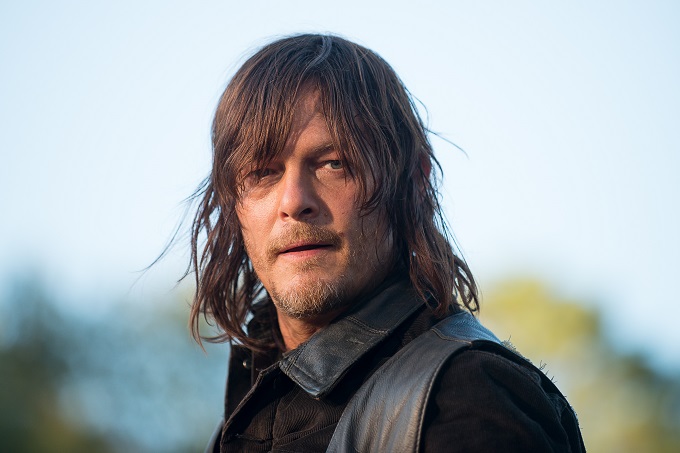 For the past few episodes, Rick’s group has gone on a killing spree, wiping out almost as many Saviors as the total number of people living in Alexandria. And, what’s more, they have not had a single casualty — hell, even that weakling from the Hilltop made it out alive. But, as the Savior, Molly, pointed out in the last episode by calling Rick a “smug prick,” they have also become quite cocky, thinking they’re invincible and able to take on any and everything in the apocalypse. Well, as you may have suspected, that will turn out to be a delusion, and the first of many wake-up calls comes in this week’s episode.

If you have read the comics, you know that the famous Lucille death at the hands of Negan isn’t the first blow against Alexandria that the Saviors strike. One of the first casualties is actually Abraham who takes an arrow through the eye while he and Eugene are out on a supply run. The funny thing is that the promos for the episode show Abraham and Eugene out on a similar run, which makes the comic-book readers believe the writers may be following the source material and to expect our carrot-top to meet an untimely demise this Sunday. However, I can tell you that’s only a red herring. Like the writers have done in the past by switching up the death scenes of Hershel, Dale, etc. with other characters, they pull a similar stunt this week with another character drawing the short straw and meeting an unfortunate end. Now, of course I’m not going to tell you who, but I will say it is a **huge** deviation from the comics and will no doubt have a ripple effect on the storyline going forward. 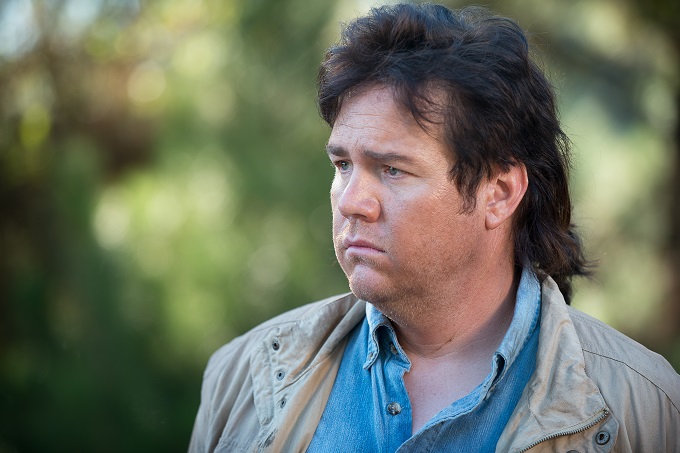 Lastly, if you’re familiar with the famous arrow death scene, you can guess who else we will be re-introduced to on Sunday. Some may have thought the blonde dude, Dwight, and his girl, Honey, whom we saw in “Always Accountable” and who stole Daryl’s bike and crossbow were lowly redshirts, never to heard from again. Nope. As we saw last week, Daryl has recovered his motorcycle, and because it was at a Savior outpost, that means it’s likely Dwight has been recaptured. That turns out to be right on, target because Dwight is back this Sunday, and he’s got plenty of things to be angry about, which will be abundantly clear as soon as you see his face.

The last 3 episodes have been the glory days for Rick and his group and have put them on a high, but the final 3 episodes of the season will be the payback and the price for kicking the beehive when you don’t really know what’s lurking inside. It’ll be brutal, it’ll be heart-breaking, and it all begins this Sunday.