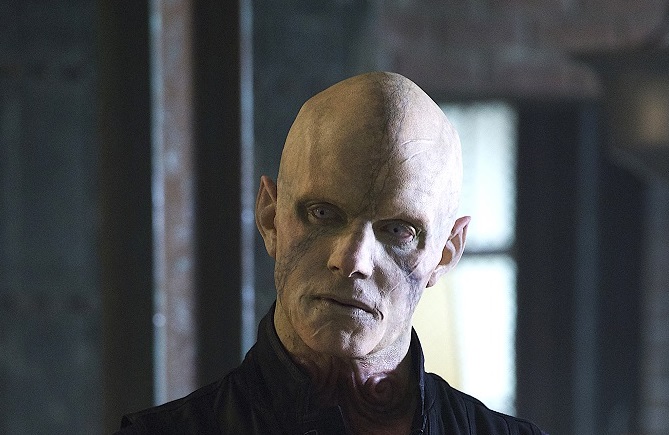 Well, my Strainiacs, with all the buzz surrounding episode 3.03, we have almost made it. Just 2 more sleeps, and we’ll be all set to watch what may prove to be the most memorable, game-changing episode of The Strain yet — perhaps even bigger than last year’s season 2 finale. If you’re reading this, don’t expect me to spill because trust me, you don’t want to be spoiled on this one. However, here are a few teasers to hold you over for the next 48 hours, and if we’re lucky, maybe make you even more excited for what’s to come.

First, as the title of the episode “First Born” suggests, we are treated to multiple Quinlan (Rupert Penry-Jones)  flashbacks that provide a good account of the Born’s origin story (not a complete account but a very good start). The flashbacks take place from 58-60 A.D., and assuming they’re following the books with Quinlan being born around 40 A.D., that makes him about 18-20 years old. He’s a very young mute, completely unaware of his heritage and his destiny, but is taken under the wing of a wise older woman by the name of Ancharia. She gives him the name Quintus, teaches him how to speak but also provides him the history of the strigoi and of the Master, whom he is destined to ultimately fight and destroy.

These wonderful flashbacks alone put the episode in the strong”A” rating category, just like 2.07 “The Born” from last season. But, what comes after in the final 10 minutes of the episode is what makes it exceptional and what will earn it the perfect “A+” rating from me. Last week’s installment ended with Dr. Goodweather (Corey Stoll)  and Quinlan forging a very unlikely alliance to lure the Master out by delivering the Lumen. The plan is for Eph to meet up with the Master, show he has the Lumen, confirm Zack (Max Charles)  is alive, and then, have Quinlan step out of the shadows, guns-a-blazing, thus killing his father. Of course, as you might have guessed, it doesn’t quite turn out that way.

What we get instead is a gigantic battle in an amusement park, of all places, and an ending that will completely blow open the mythology behind the trilogy. Honestly, people, we will have entered unchartered territory come Sunday, and being able to rely on the books for answers will no longer be possible. Without a doubt, the episode could have easily served as the season finale but given the fact that we are only 3 episodes in, I can’t even begin to imagine what the writers have in store for us for the remainder of the season.

Episode 3.03 of The Strain  is titled “First Born” and airs Sunday at 10/9c on FX. Also, be sure to check out my exclusive interview with series star Natalie Brown (“Kelly Goodweather”) where she discusses the big flashback to Zack’s birth that opens Sunday’s episode. 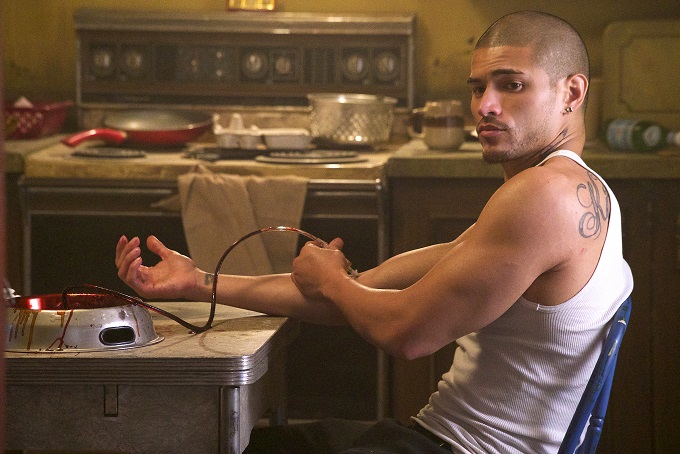 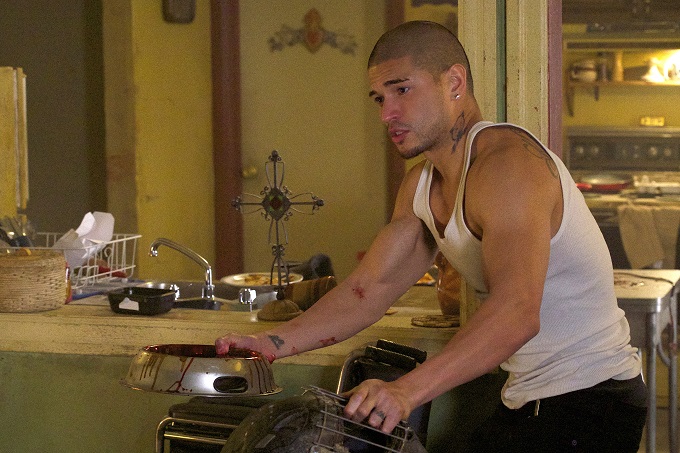 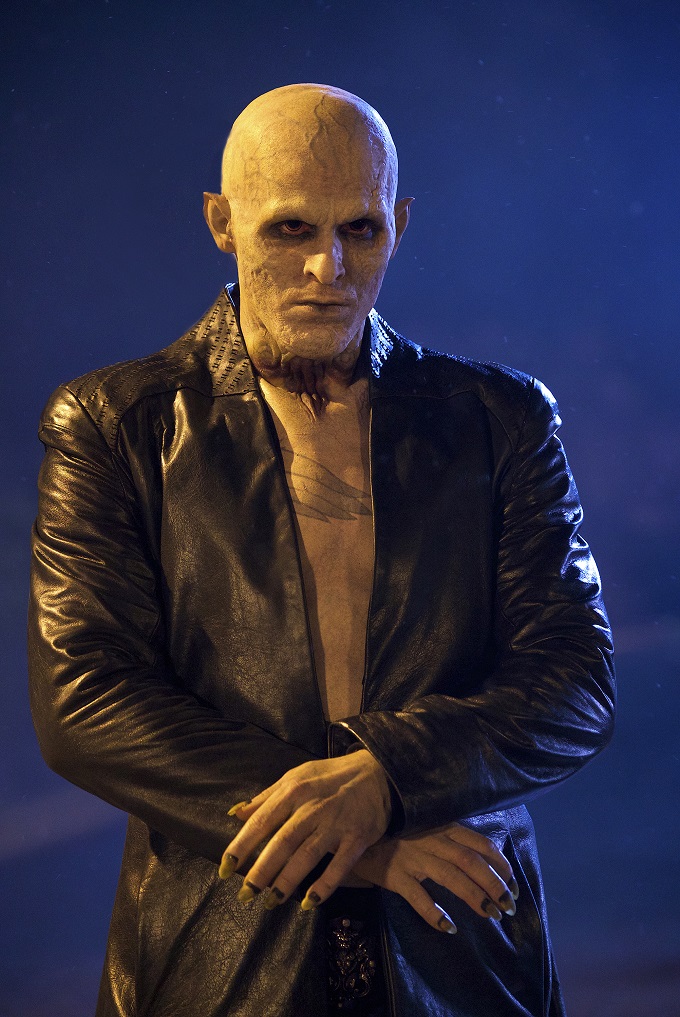