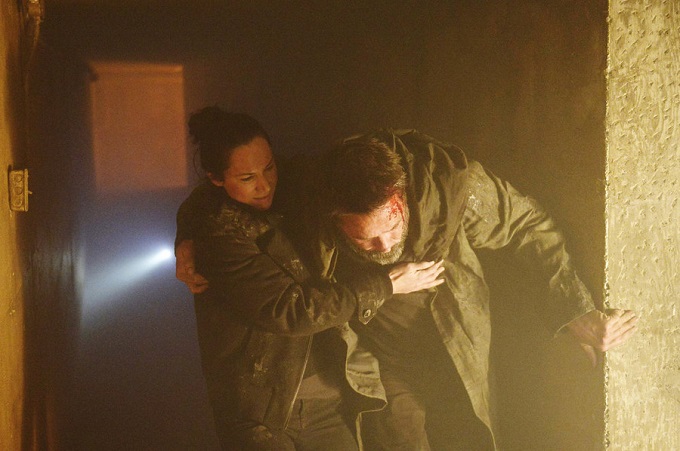 We’ve had some pretty intense storylines brewing for the past few episodes, and they are about to converge into a perfect storm for what I anticipate to be an explosive season finale.

First, we have the Peter and Alan feud. The animosity in that relationship has been boiling and building up since the season premiere, and Syfy has said that it will end “with a very dramatic conclusion.” We’ll have to wait to see what exactly that means, but I’m betting at least one of the 2 Farragut brothers won’t make it out alive.

And, while some may have thought Sister Amy met her maker after the chemical attack on St. Germain, nope, the queen bitch is still alive. But, no worries, folks, because it looks like she’s going to get exactly what she deserves. Check out the below exclusive clip. It seems that the women who were held captive in Anne’s dungeon of horrors aren’t big fans of Amy either, because when they finally track her down, they do to her exactly what has been done to them. Yes, Amy, your face is half gone, but now, you can kiss good-bye all your teeth, your vocal cords, and anything else these women decide to take from you.

And, of course, we’ll finally get the story on Caleb and how he is connected to St. Germain and all the mayhem that has gone down this season. This is the part I’m personally excited about. I talked with actor Jim Thorburn last week, and so, be sure to check back for that interview before the big finale on Friday.

The season 2 finale of Helix  is titled “O Brave New World” and airs Friday at 10/9c on Syfy.

All photos courtesy of Philippe Bosse and Syfy 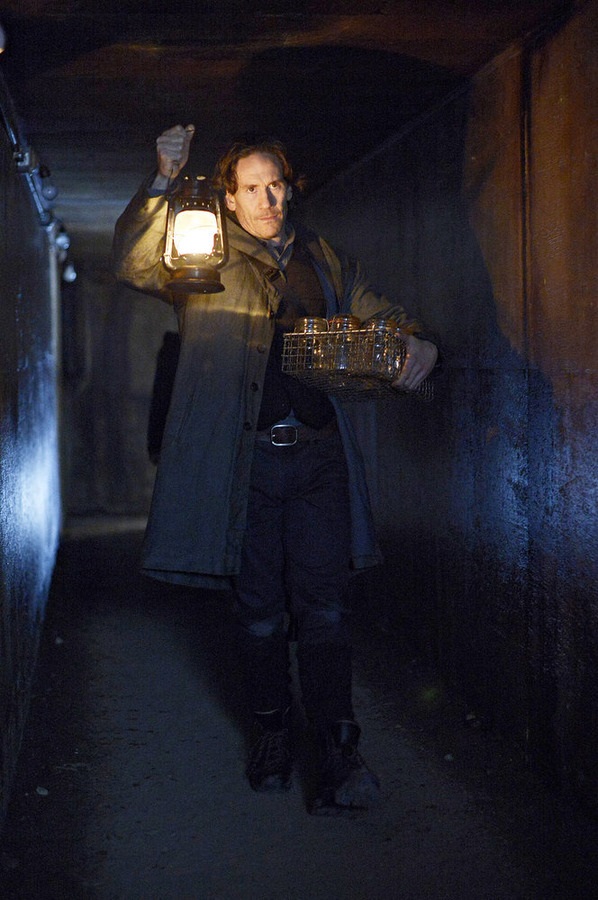 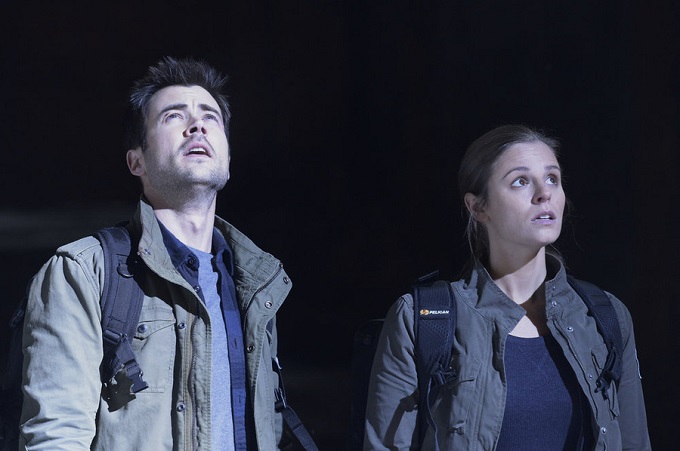 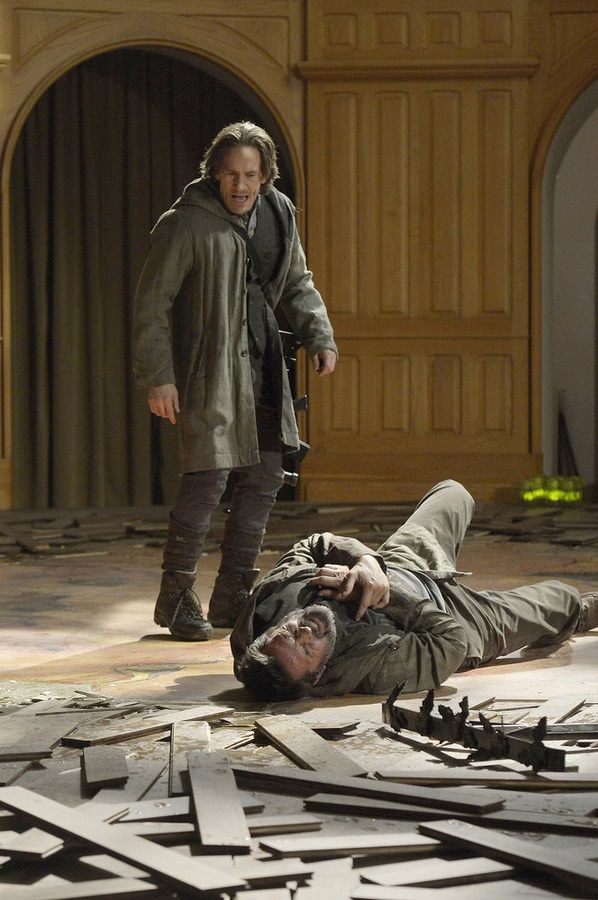 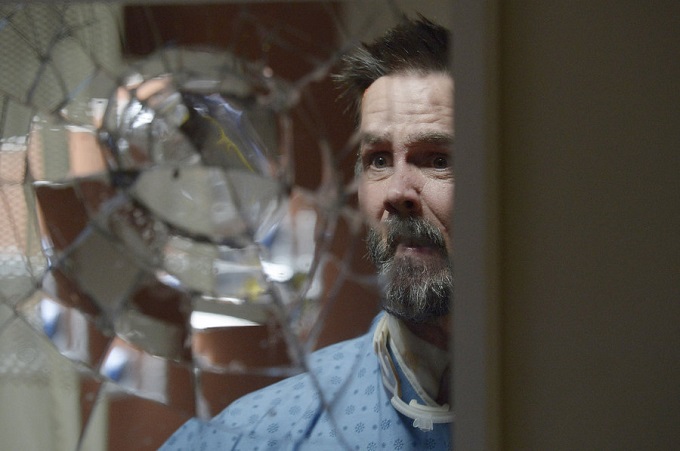 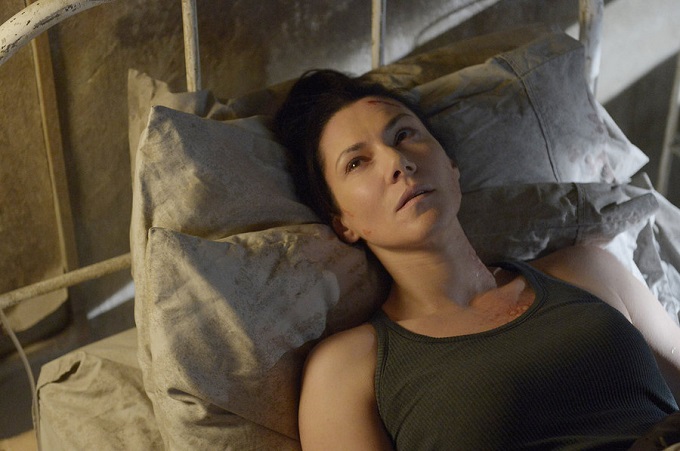