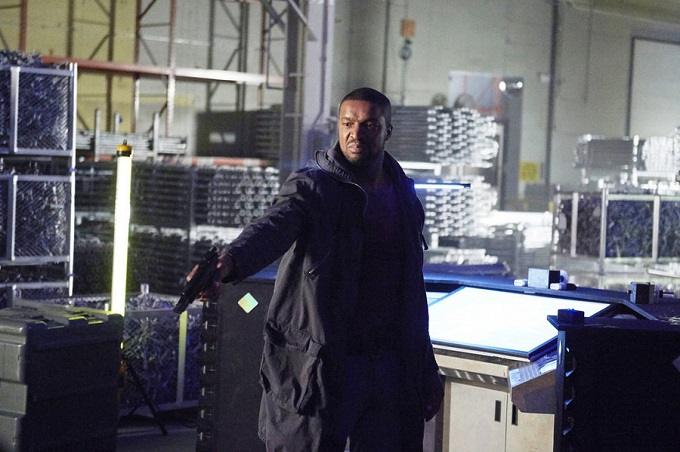 You know, it’s pretty funny because when I interviewed the cast of Dark Matter last week at San Diego Comic-Con, one of the first things I asked was given how we have so learned so much about One and Two in the last couple of episodes, when would the rest of the Raza crew get their turn. Well, as it turns out, we didn’t have to wait that long with this week’s episode focusing on 3 other members of this ragtag group — Four, Six, and Five.

In Friday’s episode, prompted by the crew itching to find out what’s behind that big door, Five decides to undergo a procedure to try and retrieve her lost memories, and to our surprise, it works! Actually, it works a little too well. This is yet another fantastic episode, and so, I definitely don’t want to give too much away. But, for the impatient peeps out there, here are a few teasers of what you can expect:

1. The first memories that Five recalls are those of Four. We already have a good overview of Four’s past given what was discovered about the signet ring during the crew’s visit on the space station, but thanks to Five, we get an up-close-and-personal view of Four’s family and what exactly went down the night Four’s father was killed.

2. I think this is the episode where we focus on the quiet characters, because right after Four, the next character whose memories Five is able to recover is Six. While Six is the largest member of the crew, he is somewhat of a “gentle giant,” and I think very few viewers could imagine him being a killer. However, in a very ironic twist, it turns out that Six has the worst and most disturbing past of them all, which is a tough pill for Five to swallow given how close she has grown to him.

3. Three is the only crew member that Five encounters in her own memories, and presumably before they all had their memories wiped. This scene is actually featured in the sneak peek video below. Is Three really different? Well, you be the judge of that!

4. We *finally* learn how Five got on board the ship and why she’s really not a part of the crew. We also discover the origin of the key Five found in the cargo area, as well as the dead teenage boy discovered at the same time.

5. I think most of us were beyond shocked at the Two and Three hook-up last week, and Two does finally provide an explanation as to why she did it. Melissa O’Neil asked me as part of my SDCC interview with the cast why **I** thought Two made that very unexpected decision, and ironically, my answer matches hers almost exactly.

So, after tomorrow’s episode, we will have covered some of the past lives of One, Two, Four, Five, and Six. So, what about our lovable Three? Don’t you worry, Three, your turn comes next week! 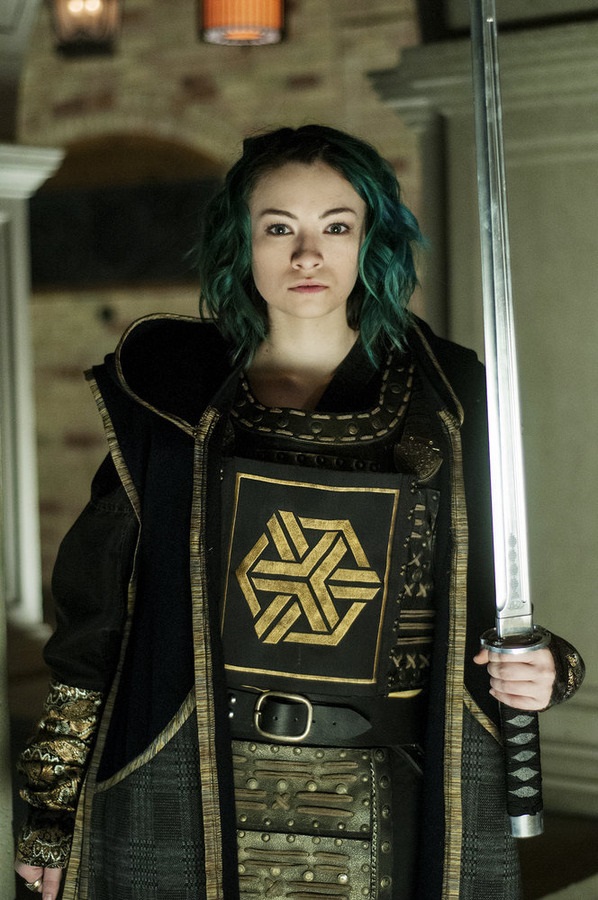 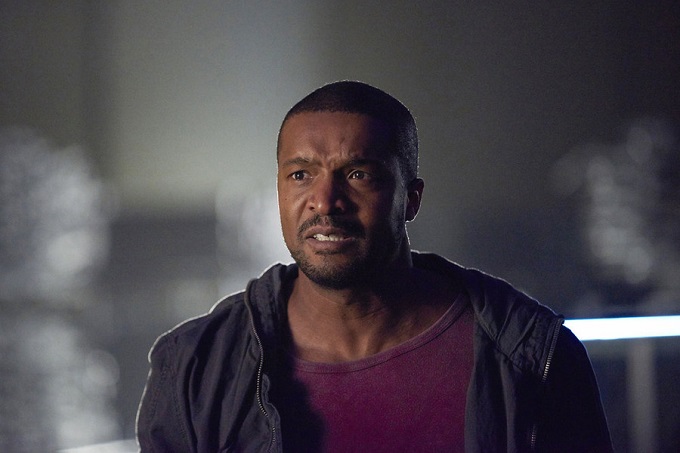