Will Daryl (Finally!) Get A Job in The Walking Dead “Forget” 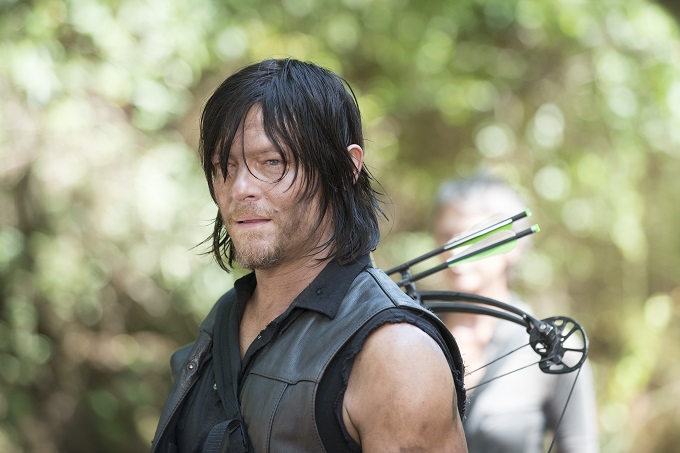 We really didn’t get a warm, fuzzy feeling last week that Daryl was adjusting very well to the utopian suburban community in Alexandria. Most people would relish the idea of having hot meals and a warm bed to sleep in again, but not Daryl. He opted to make his bed the front porch of the house and pass up the pot roast for some yummy gutted possum. Will Daryl ever fit in and more importantly, will he ever find a job where he can actually contribute to the community?

I think so, and I actually think it will happen in tonight’s episode. Given Daryl’s survival skills, some speculated that perhaps he would become one of Alexandria’s supply runners. While there is no question about Daryl’s skills, I honestly can’t see this happening. Can you imagine Daryl trying to work with that punk, Aiden, and his sidekick, Nicholas? Hell, Daryl was about ready to beat both their asses last week. So, no, not going to happen.

That said, I personally think he will become a recruiter working beside Aaron. Between Aaron and Eric, Aaron is definitely the toughest of the two, and if you are familiar with the comics, you’ll know that Eric decides to give up recruiting after being injured. If that happens, well, there will be a vacancy, and Aaron will need a new partner. And, my money’s on Daryl. 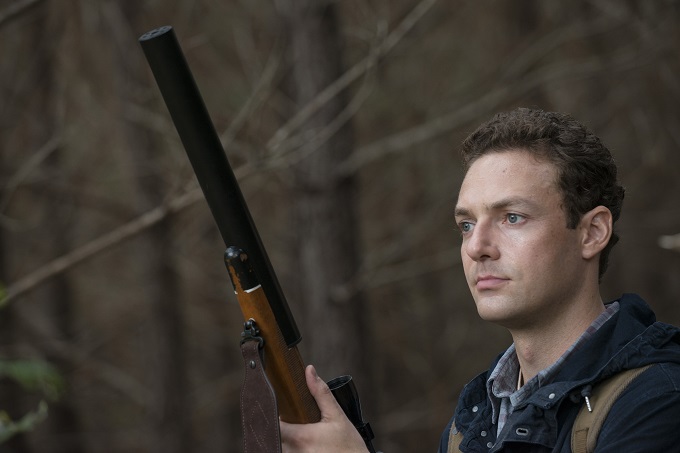 In the below preview, it appears that Aaron and Daryl are at odds with Daryl about ready to throw a punch because Aaron keeps following him. I think that may be a red herring, and they will find that they work quite well together. Plus, Aaron truly is a good guy. He’s not a spoiled brat with something to prove like Aiden, and I think Daryl will quickly begin to see that.

What do you guys think? You think Daryl and Aaron would make a good team? In the meantime, check our the below sneak peeks and picture preview of tonight’s episode which is titled “Forget.” 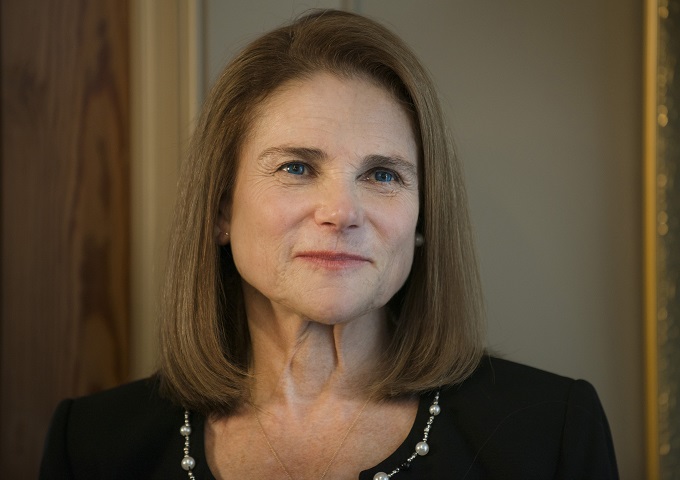 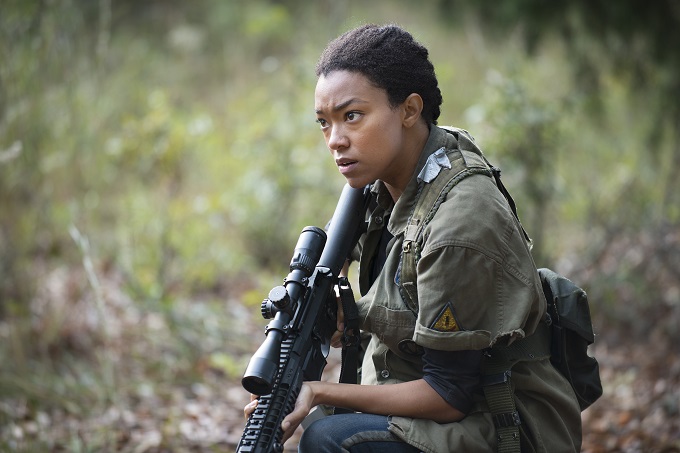 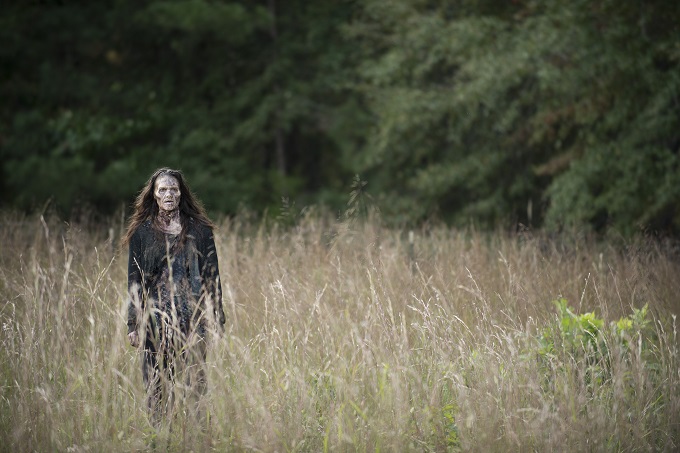 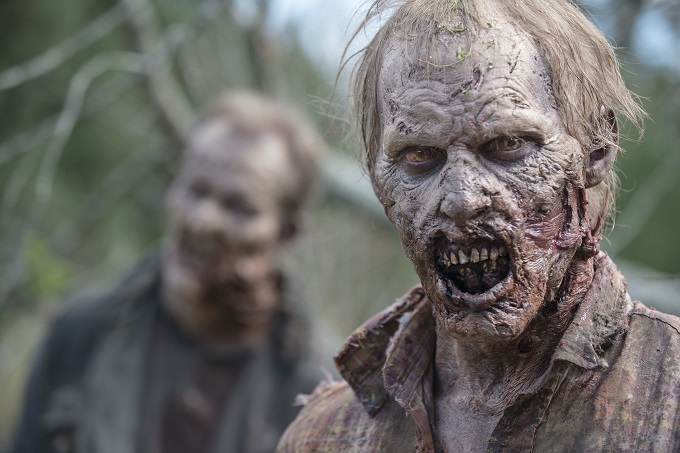 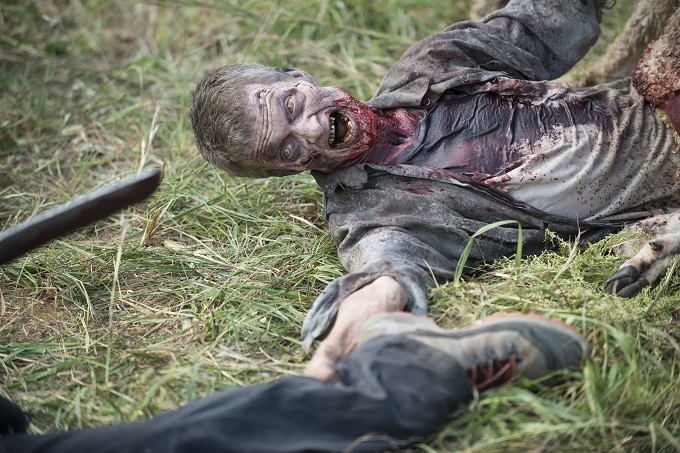