The Walking Dead “Spend” Preview: Time To Get The Kleenex Out 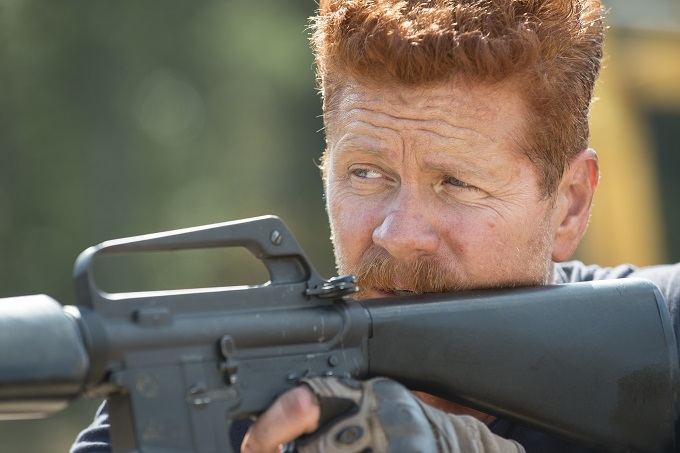 It’s that time of the year, my Walking Dead peeps — and a very sad, depressing time of year. As we edge closer to the season 5 finale of The Walking Dead, fans are beginning to get uneasy and nervous about their favorite characters and whether they will be next on the chopping block.

Of course, not every finale of the series has ended up being a bloodbath, but I think this year the chances are very good that we will be saying some good-byes and for one big reason — there’s too many freaking characters on the show now. With the addition of the Alexandria community, the cast has more than doubled, and to be blunt, that’s just too much. So, expect a few to become walker chow, and in fact, I predict it will start in Sunday’s episode.

In the below preview, we see a large group of walkers heading towards the group, and my guess is at least one person won’t survive the attack. And, with the somber look on Deanna’s face in the preview photo, I am suspecting it will be Aiden. If it is, his death couldn’t come soon enough because the boy is nothing but a spoiled stupid punk that probably would end up getting other people killed later on down the road.

The preview also hints that Eugene may be in trouble, but I don’t think that will be the case at all. The Walking Dead loves to throw us red herrings, and I think this is one of them. In fact, I think the opposite may happen, with Eugene finally overcoming his fear and actually helping during the walker attack.

Either way, I think it’s time to get the Kleenex out. Assuming there is at least one death in Sunday’s episode, I strongly suspect it’s only the beginning. So, stock up on the Xanax and tissue because you’ll probably need them before the finale hits in 2 weeks. 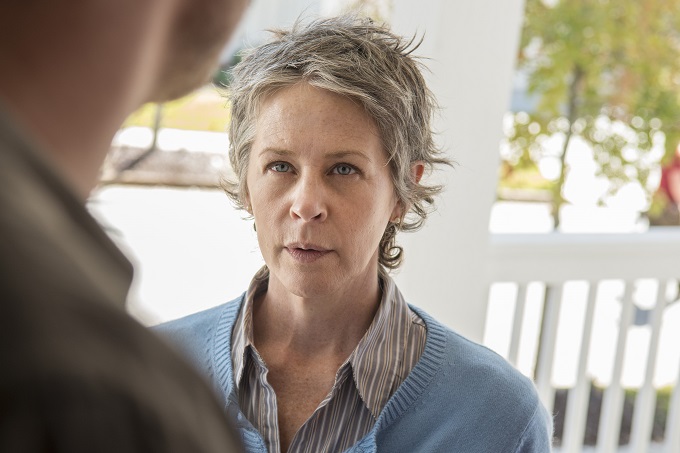 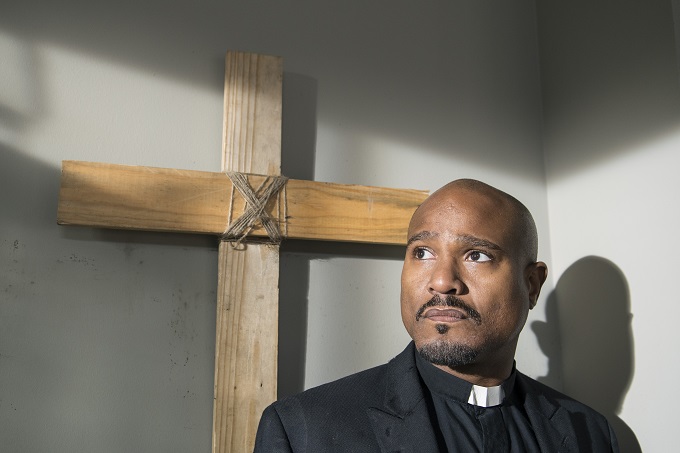 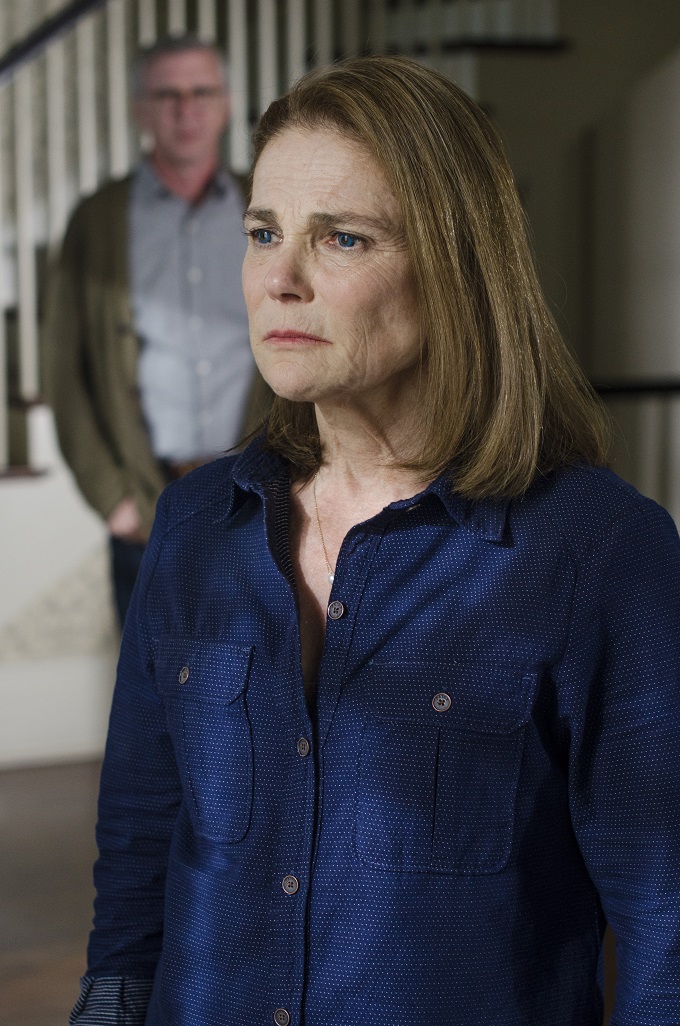 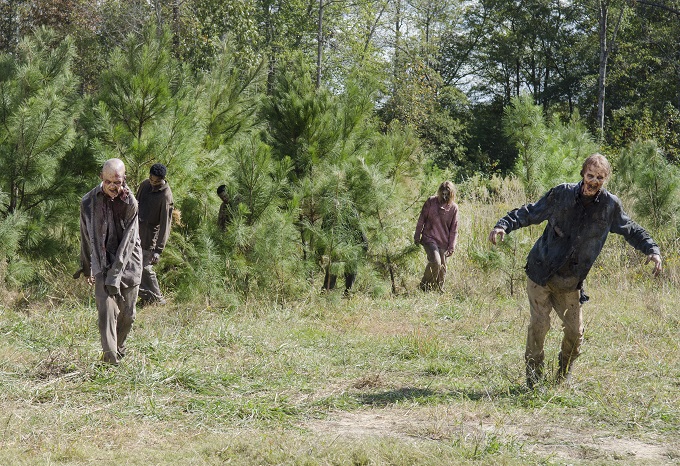 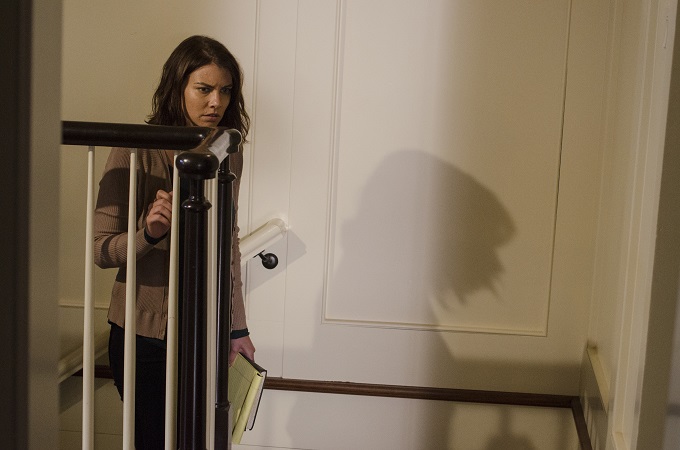