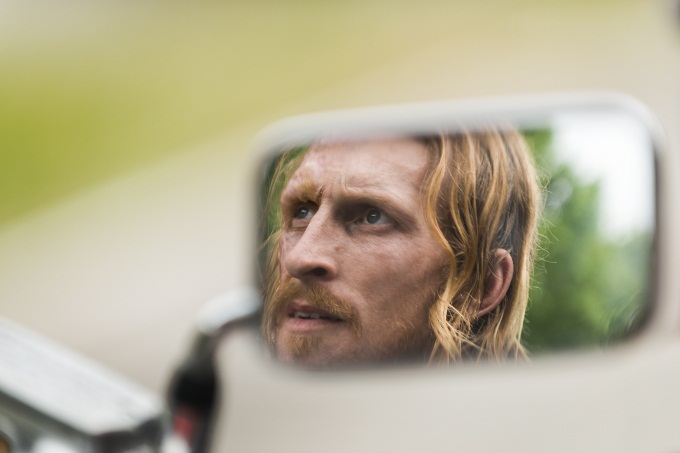 Last week, we had a nice “feel-good” break from the hell-on-earth that has now become Rick’s world and were introduced to another major player from the comics, King Ezekiel (Khary Payton), and his tiger, Shiva. We learn that Morgan and Carol are safe at The Kingdom — the very large community of survivors built by Ezekiel — and that Your Highness seems to fancy Carol as his Fair Maiden. You couldn’t help but laugh, which was nice because it made you almost forget about the horrors from the season premiere. Well, almost. This week, our sights turn to The Saviors’ compound called the Sanctuary where we learn primarily through Dwight (Austin Amelio) and Daryl’s (Norman Reedus)  eyes the high price one must pay for security and protection.

As we recall from that heart-wrenching premiere, Daryl is taken captive by the Saviors after Glenn is killed, and in this episode, we learn what Negan’s (Jeffrey Dean-Morgan) grand plan is for Mr. Dixon.  Negan sees in Daryl a man who fears nothing, and that is something that he admires and respects. He fancies Daryl eventually becoming one of his top soldiers, but before that, Negan must break him, just like Rick. I think we all remember the “We are all Negan” phrase from last season, and in this episode, we learn that it means if you are asked your name, you always answer “Negan.” That is, to be part of the Saviors, you must give up all sense of self and become just a part of Negan’s collective. Forcing Daryl to submit to Negan’s authority is the goal, and so, Dwight is tasked with torturing Daryl — both physical and psychological. A tiny cell with no light. Dog food sandwiches. Oh, and the song “Easy Street” blasting over the speaker constantly, making it nearly impossible for Daryl to sleep. And, if you’re wondering, yes, Daryl does make a single escape attempt only to be quickly caught and thus, having to suffer the consequences. It is here that Negan gives another one of his famous, spine-chilling monologues, very similar to that from the season 6 finale.

Besides this, we also get a glimpse on how things operate at The Sanctuary. They have food, protection, electricity, but also a very creepy walker wall that surrounds the compound. At the beginning of the episode, we see Dwight give these walkers a very sorrowful look, and we’re not sure exactly why. Well, in the episode’s final moments, we discover that the walkers in the wall are people from The Sanctuary who defied Negan in some way and were killed. That is, they are friends, family, comrades.

Finally, we discover exactly what happened with Dwight, his wife, Sherry (formerly called “Honey”), and her sister, Tina, that prompted them to flee The Sanctuary and ultimately cross paths with Daryl in the season 6 episode “Always Accountable.” We also learn what happened after Dwight and Sherry stole Daryl’s bike, and that may actually surprise you. Most people believe they were re-captured by the Saviors, but that turns out not to be the case at all.

The general theme of the episode is basically what would you do, what would you give up to survive and to feel safe. The Sanctuary provides a safe haven, with food, water, and protection from the horrors on the outside, and Negan, while his methods may be questionable, seems to do a very good job keeping it that way. But, what is the cost? Negan insists that everyone bow to him and call themselves “Negan.” So, the cost is basically your **identity**. People like Dwight and Sherry and the rest of the Saviors have pretty much thrown in the towel and believe the benefits definitely outweigh the alternative. But, will Daryl? Would you? 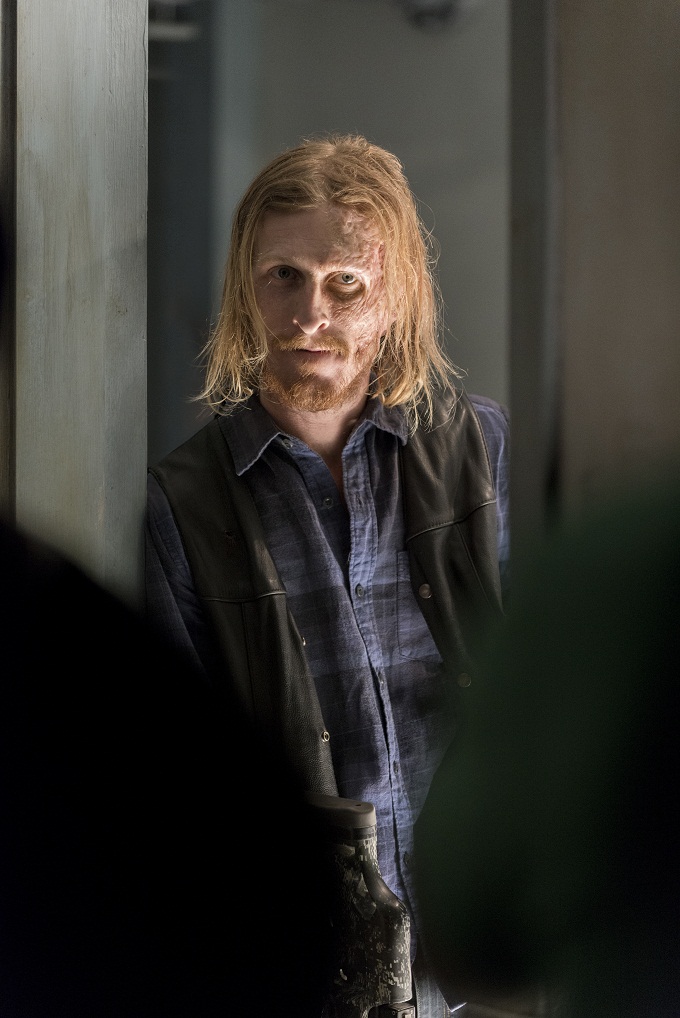 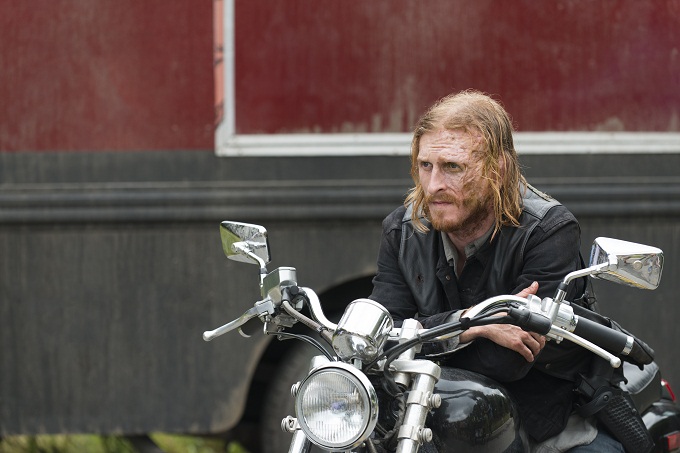