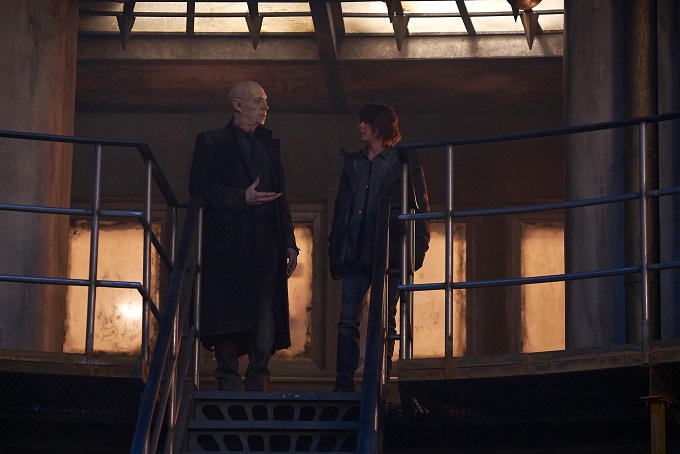 In last week’s episode, we checked in with Dutch at the strigoi B+ IVF clinic and also with Gus, who we learned had fallen back to his old ways of working with Alonso Creem and jacking shit. I don’t know about everyone else, but while I am intrigued by Dutch and Gus’ divergent storylines and how this will all ultimately come together, I couldn’t help but be a tad bit disappointed that we didn’t get to visit with our missile-hunting dream team. But, no worries, because in tomorrow’s episode, Fet, our Wormless Wonder Quinlan, Charlotte and newbie, Roman, take front-and-center.

However, before getting to that, as is depicted in the promotional photos, the budding romance between Zack (Max Charles)  and Abby (Jocelyn Hudon)  is explored further. Zack even gets to take her on a “first date,” so to speak, and demonstrates his power by showing her that the strigoi do exactly what he says (through the eyes of the Master, of course). For a young boy like Zack, power of that magnitude can really be intoxicating — and as we’ll see, that’s exactly what the Master is counting on. Besides mere possessions, the Master has also given Zack elevated status which he is using to impress Abby. This, in turn, is creating a dangerous dependency on the Master, who freely exploits it to manipulate Zack into agreeing with him and doing what he wants him to do.

Now, getting back to the missile scavenger hunt, I don’t want to spoil anything for you, but I will say Fet (Kevin Durand)  and Co. **are** successful in locating the missile silo. However, given that this is only episode 3, you can probably guess that they won’t just walk in, snatch up that warhead, and then, stroll right on out. Oh yes, they encounter plenty of trouble — from both humans and strigoi. Oh, and for all the Quinlan (Rupert Penry-Jones)  fans out there, our Q is gravely injured during the group’s encounter with the resistance at the silo, but don’t start hyperventilating just yet! He does walk away from it, but not before performing some major surgery on himself. All I have to say (which I’m sure you’ll agree with once you see for yourself) is “Ouch! That’s gotta hurt like a bitch!”

Elsewhere, Eph (Corey Stoll) and Alex (Angel Parker)  move forward with their plan on poisoning the tanker of blood that is routinely delivered to the strigoi home bases. For all the trilogy gurus out there, you remember how Setrakian poisoned the Master in the books? The poison Abraham used didn’t kill the Master, but it did mess him up for a while. Well, if you know the answer to that question, then you know what Eph and Alex are about to do. 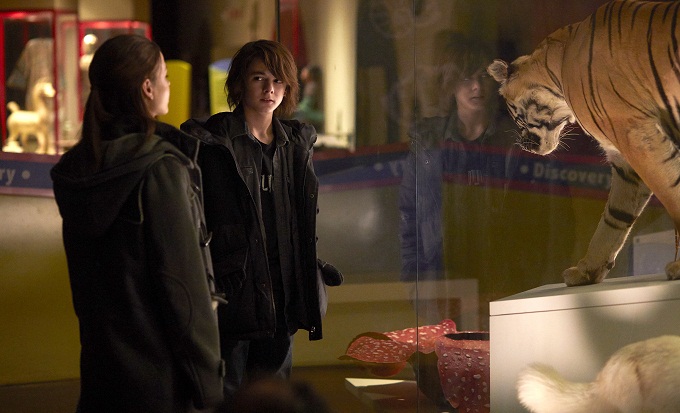 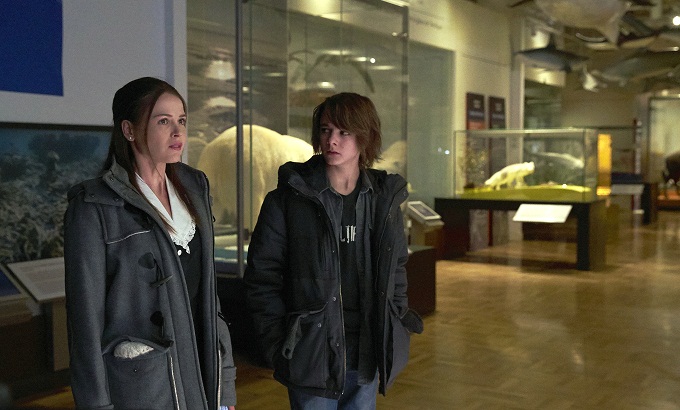 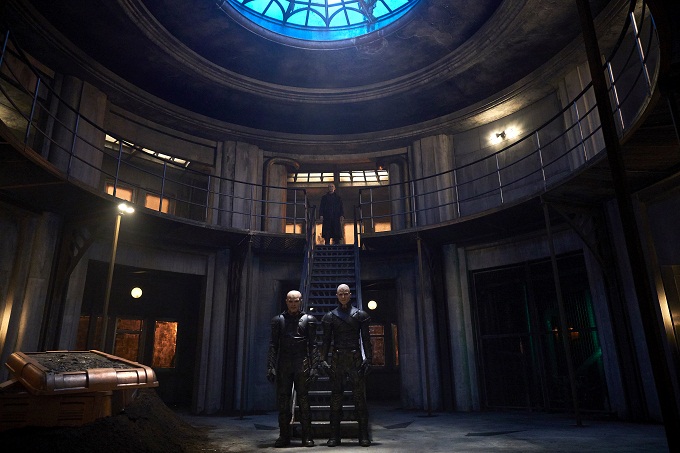 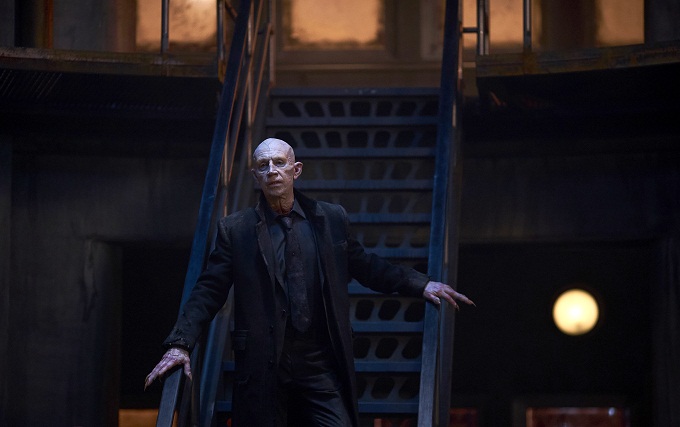