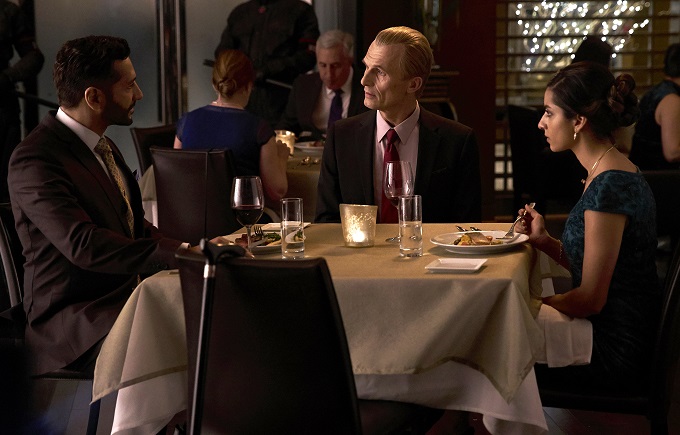 Isn’t the above promotional photo so ironic? Looking at that picture, you would never guess that a vampire apocalypse is going on right outside those walls, and the guy in the middle is one of the top-ranking bloodsuckers. Yet a select few in the ravaged New York City are given the privilege of living just like this, inside a bubble and completely oblivious to the horrors the remaining population are subjected to every day. Such is the case for Sanjay Desai (Cas Anvar)  and his wife, Selah (Supinder Wraich).  But, as we will find out in Sunday’s episode, the price is quite high and nothing short of selling one’s soul.

But, before that, we first check in with Gus (Miguel Gomez) and Alonso Creem (Jamie Hector),  where it seems trouble may be brewing. One of their own is killed by what appears to be a group moving in on their territory, and so, it becomes a top priority to track down and retaliate against those responsible. However, as we know, Creem is the de facto leader of the group, and something tells me he wouldn’t like someone coming in and showing him up. Well, Gus does just that. He offers what seems to be a better plan of attack, and when the group votes to go with Gus’ plan, let ‘s just say Creem doesn’t exactly look pleased. As some of you may know, I’m not particularly thrilled with what the writers have done with Gus’ character thus far this season. Yes, I know Gus has gone through a lot with losing his mother, his brother, and then, last season, his good friend, el Angel de Plata. So, perhaps Gus falling back into his old ways is just how he’s grieving and dealing with loss. The good news is Carlton Cuse said at San Diego Comic-Con that Gus will eventually come back together with the main group in the 2nd half of the season, and who knows, this rift that is emerging between Gus and Creem could be the thing that pushes him in that direction.

Elsewhere in Philadelphia, after Eph (Corey Stoll)  and Alex’s (Angel Parker)  attack on the Partnership houses in last week’s episode, they now officially have targets on their backs, courtesy of the Master and Thomas Eichorst (Richard Sammel).  And, unfortunately, it doesn’t take long for their group to be found, with the outcome being devastating and deadly.

Finally, back to Sanjay Desai and his B+ fertility clinic. The scene in the above promo photo actually occurs early in the episode, with Eichorst paying Desai a visit in the middle of dinner with his wife because he’s not very happy with his progress thus far. Desai disagrees and says that the first B+ baby since they began the operation almost 9 months ago is about to born. Again, Eichorst doesn’t agree at all and says that if they take the babies early — say at 7 months or even 6 months — then they can crank out 2 babies per mother per year instead of just one.  Ugh, Eichorst! Well, by the end of the conversation and after indirectly threatening Desai’s wife, Eichorst makes sure Sanjay understands what needs to be done — either that, or Eichorst will find someone else who can do the job if Desai can’t.

Back at the fertility clinic and as Desai had mentioned, the first B+ baby is about to be born, and Dutch (Ruta Gedmintas)  AKA “Miranda” is called in to help with the delivery. Her job — to reassure the woman, Sophie, that “everything is going to be OK,” when in reality, as soon as the C-section is complete, the baby will be taken from her immediately. Of course, Dutch doesn’t want to do it, and as we probably can guess, if Dutch doesn’t want to do something, she’s not going to do it. And, as is typical of Dutch Velders, she acts out, causes a major incident at the facility, and by the end of the hour, finds herself in a very precarious situation — and not to mention, causes Sanjay Desai’s day to go from bad to worse. 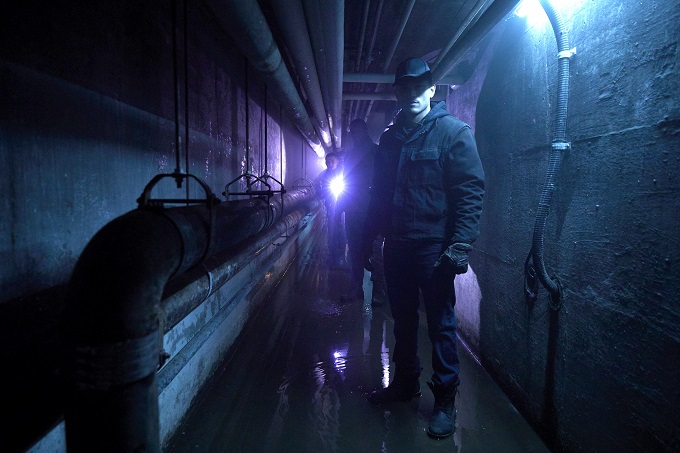 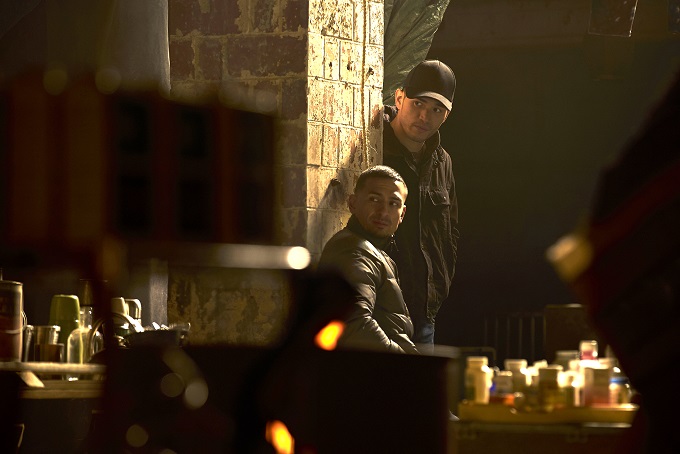 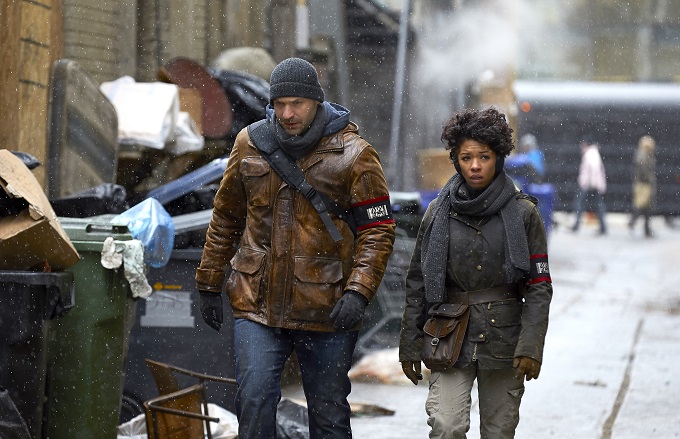 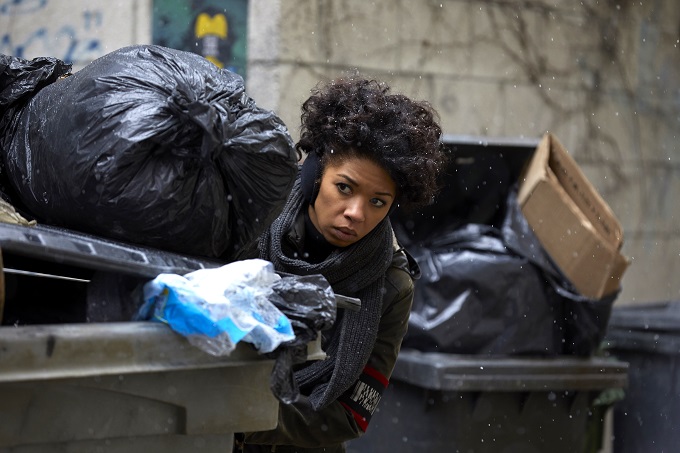