The Strain Advance Preview: “Gone But Not Forgotten” [Photos + Video] 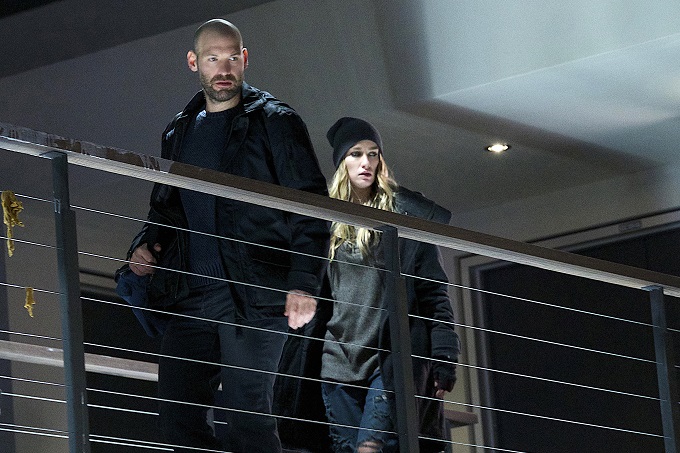 Still reeling from last week’s mind-bending episode of The Strain? Yeah, I think most of the fandom is because almost a full week later, people are still buzzing just as loudly about that shocker of an ending, who will be the next Master, and what it all means for the rest of the season. I have covered the series since day 1, and honestly, I have never seen such chatter surrounding the show. But, it is all good, folks, and so, keep it coming!

So, going into tomorrow’s episode, what’s next? First, if you were expecting big spoilers in this Preview, you are going to be sorely disappointed. Seriously, everyone, we are embarking on some of the best writing I have seen on television in a really long time, and something of this caliber, you really don’t want to be spoiled. IMO, that would be cruel and unusual punishment. Soooooo….if no spoilers, what can I tease then?

Well, if you read my interview with Natalie Brown  last week, I will tell you that what she said at the end is 100% on target. First, the Master is not dead — no surprise there. Second, until the Master finds a new host, he has no control nor influence on his minion strigoi. So, this means no more strigoi travelling in groups, and pretty much each vamp is all for himself and doing his own thing. As Fet (Kevin Durand)  so hilariously puts it, the “strigoi Wi-Fi is down.” Gotta love that guy’s one-liners!

While our favorite exterminator may be cracking jokes and actually thinking they have killed the Master, both he and Setrakian (David Bradley)  are still pretty damn pissed when they find out that Eph (Corey Stoll)  joined forces with Quinlan (Rupert Penry-Jones)  without consulting them. It also doesn’t take much for Vasily to connect the dots and realize that Eph came to them with the news about Nora just as a ruse to steal the Lumen. A big fight breaks out, and Setrakian ultimately orders Eph to leave (ummm… even though it’s not even his place, BTW).

But, perhaps that’s a good thing… at least for now because when Eph returns to Fet’s loft, Dutch (Ruta Gedmintas)  shows up. She’s completely drunk and smells like she’s been sleeping in a dumpster. So, Eph offers her a place to stay, and to my astonishment, I actually kind of like this new partnership. Nothing romantic (yet) — it’s just these 2 seem to get each other. Both obviously have a drinking problem, but they acknowledge it and because of that, seem to communicate much better than some of the others in the group.

Unfortunately, that’s about all I can share, folks! It’s another fantastic episode and has a big shocker or 2 as well. Not as jaw-dropping as last week’s humdinger, but definitely something people will be chatting about at the watercooler next week.

Finally, I will leave you with this. Perhaps the 2 biggest questions coming from last week’s cliffhanger are: 1) Is Quinlan still alive? 2) Who will be the new Master? Let’s just say that ONE of these questions will be answered by the end of tomorrow’s episode. 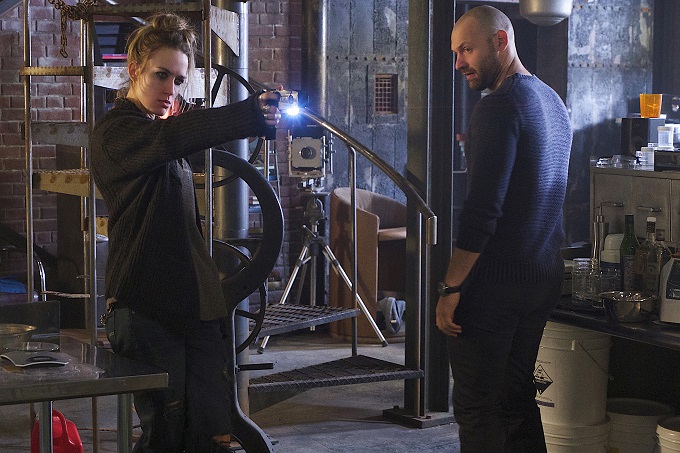 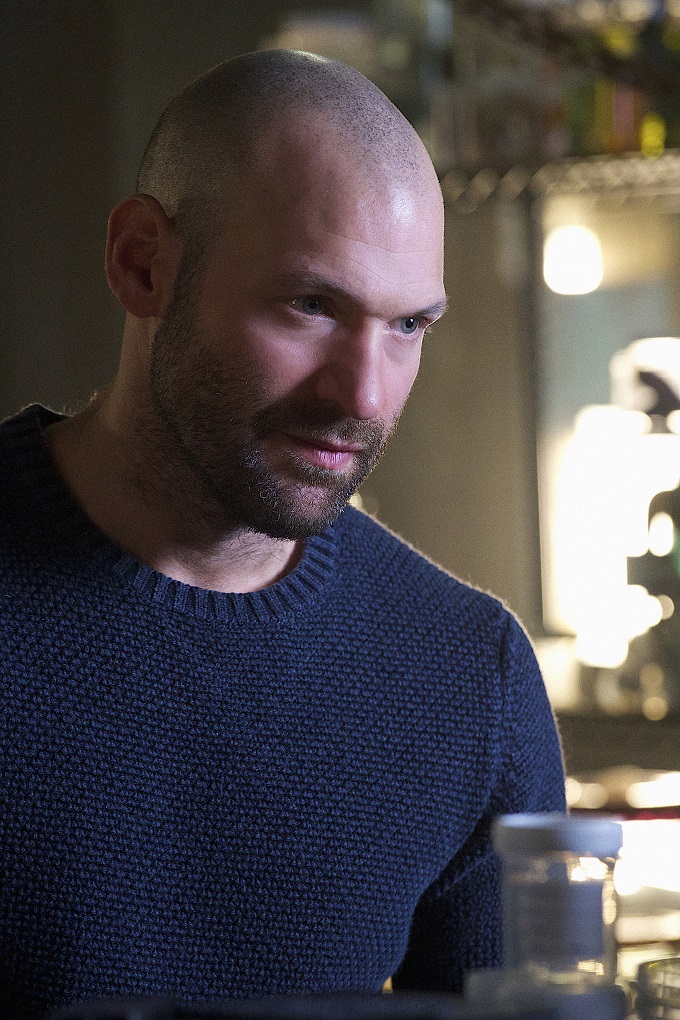 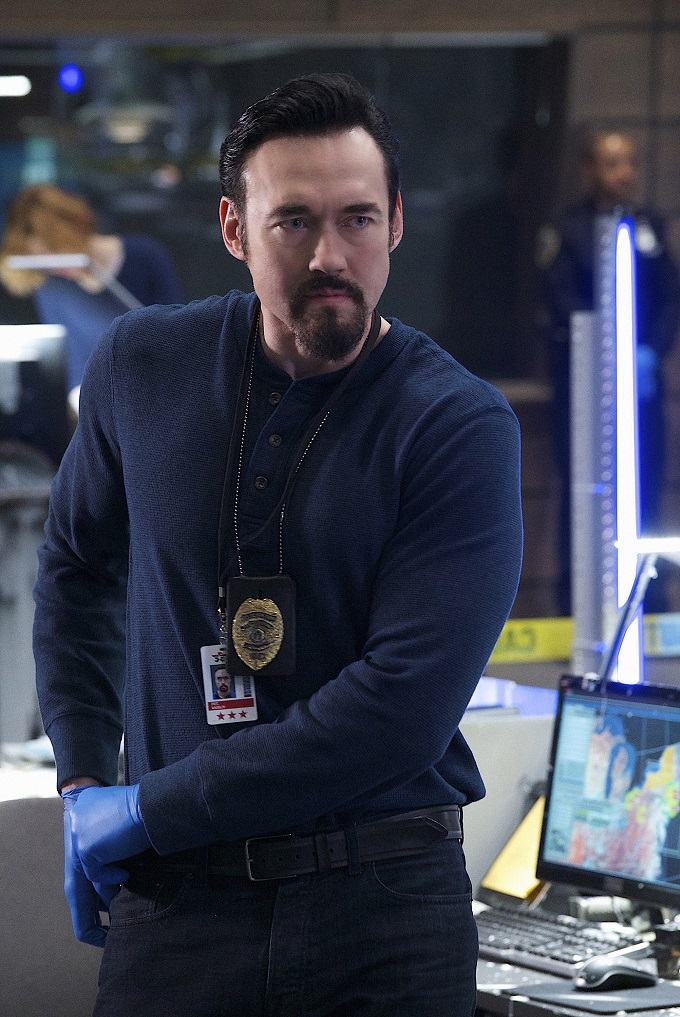