The Strain Advance Preview: “Belly Of The Beast” [Photos + Video] 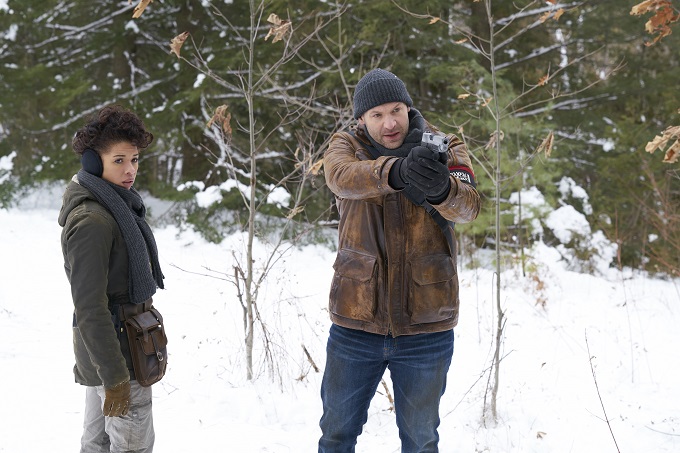 Truth be told, after last week’s episode “New Horizons,” I wasn’t exactly jumping for joy with how the season was going, particularly the pace. Our group was fractured, there were too many storylines going at once, and just the general atmosphere didn’t feel like one of a show in its final season and heading for the home stretch. Of course, just as soon as I had that thought and after screening Sunday’s episode earlier this week, can you take a guess what happened next? Yeah, I had to immediately eat my words as this week’s episode, without a doubt, will go down as one of the best of the entire series.

Ironically, while I never really cared for the Dutch Velders/fertility clinic storyline up to this point, it turns out to be one of the strongest arcs in Sunday’s episode. To be honest, Dutch (Ruta Gedmintas)  annoyed the hell of me last week with her looking out for no one but herself. However, it seems the tongue-lashing from her pregnant friend may have rattled her, because this week, Dutch really steps up and grabs the bull by the balls. As is shown in the below promo, her actions get the attention of Eichorst (Richard Sammel),  which results in another stomach-turning pineapple dinner. Yes, this includes Eichorst drooling all over Dutch, smelling her hair, etc. etc. etc. Yuck. Yuck. Yuck. So, while you may be worried for Dutch since she no longer has Fet to rescue her like before, how Dutch reacts and most importantly, what she does next will shock the sh*t out of you. Wait, did I just admit I’m now a fan of Dutch Velders?! Holy crap, I think I did!

Elsewhere out in North Dakota, Fet (Kevin Durand), Quinlan (Rupert Penry-Jones),  Charlotte (Rhona Mitra), and Roman (K.C. Collins)  are hot on the trail of that strigoi convoy which is likely carrying the plutonium pit they need for their nuclear bomb. Ever since the season 4 trailer was released 2 months ago, the scene of Quinlan fighting a strigoi on a truck going 60+ MPH has been the buzz around the fandom, and fortunately, the wait is over. Amazing sequence of scenes with exceptional choreography and without a doubt, some of the best of the season thus far. Kudos and plaudits to everyone involved.

Finally, The Strain returns to what I consider to be its hallmark and what makes it such a stellar, memorable series — the use of the flashback. NO additional details and NO spoilers, everyone, but I will say we get a phenomenal series of flashbacks that I’m certain fans will be talking about for a good long while. 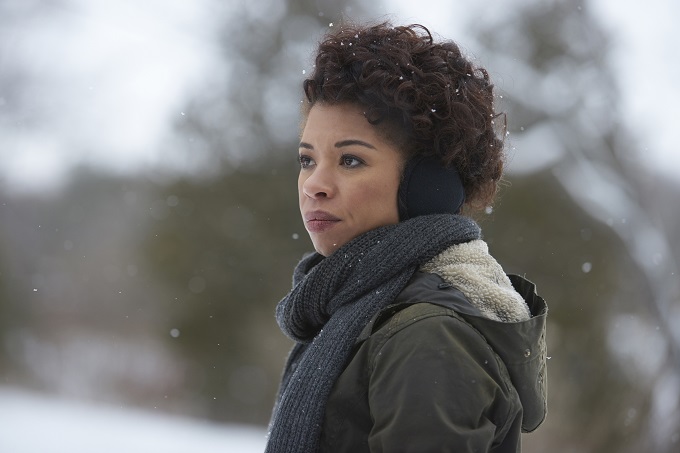 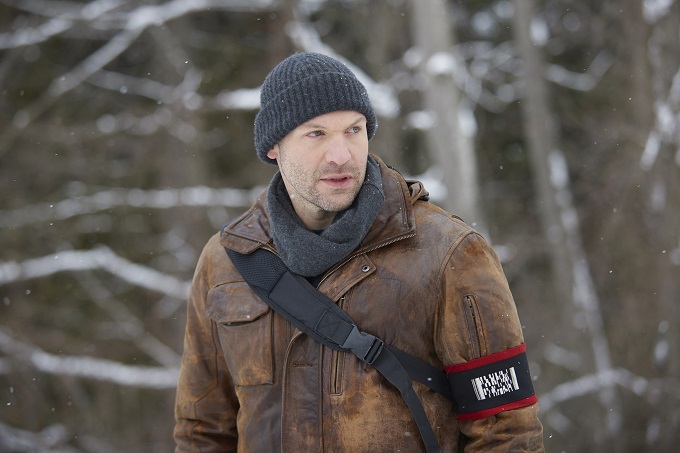