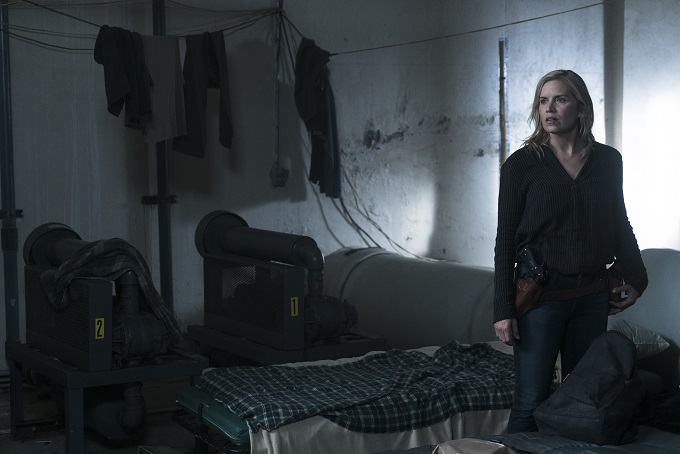 In the first half of season 3 of Fear The Walking Dead when Strand (Colman Domingo)  pulled the dick move of using Ofelia (Mercedes Mason)  to try and get Daniel (Ruben Blades)  to help him at the dam, I’ll be honest in saying I couldn’t have cared less if the man became walker chow. He used to provide the show’s much-needed comic-relief, but by the mid-season finale, the threat he posed to the people around him far outweighed the humor. In last week’s mid-season premiere, the lifelong con-man reemerged at the trading post in Mexicala, and sure enough, there was Strand-my-man once again running a scam and getting himself into all sorts of trouble. However, by the end of the episode, with Madison paying Strand’s debt in exchange for him leading them to the dam, a part of me found hope that this jagged character may finally redeem himself and start doing right by his friends.

This continues in Sunday’s episode with Strand leading the way to the dam in Tijuana, with Walker (Michael Greyeyes)  complaining and cursing every step of the way. And, at times, Walker’s harsh words seem to be justified. From Strand leading them straight into a herd on the highway, to almost getting them lost and eaten in the tunnels leading to the dam, Strand would strike most strangers as the ultimate eff-up. But, Madison knows Victor quite well, stands behind him and in every instance, Strand somehow emerges on top and proves Walker wrong.

Once they arrive at the dam, while they initially think the worse is over, the trouble is only beginning. There is finally that big reunion between Madison and Daniel, and Madison ultimately vouches for Strand and says he was telling the truth about Ofelia — she’s alive, and she’s actually at a ranch with her family and Walker’s people. So, now, Daniel at least tolerates Strand but at the same time, still mockingly refers to him as La Serpiente AKA “The Snake” to everyone at the dam. What’s more, because Ofelia is at the ranch and with her past history with Daniel, Madison is all too confident that Daniel can make a deal for water, or she can do it herself. Well, that’s easier said than done.

The big problem is Efrain (Jesse Borrego).  Most of us remember him as the “Aqua! Aqua!” guy who saves Daniel’s life, but as we will learn, he’s also dead-set against sharing the water with any outsiders. And, can you guess who Lola listens to? Yes, Efrain. So, it’s definitely going to be an uphill battle. At the same time, Walker is still quite angry for Madison stealing his gold and with his patience running out, he finally gives Madison an ultimatum — make a deal NOW, or the ranchers will be forced to leave. After all, with the water being so scarce, there won’t be enough for everyone, and his people come first. Okay, Madison, no pressure, right?

Over the past few episodes, Madison has really stepped up and proven herself to be a decent leader. Will that streak continue? Or, will someone else have to step up to the plate, especially with how much is at stake?

Episode 3.11 of Fear The Walking Dead  is titled “La Serpiente” and airs Sunday at 9/8c on AMC. 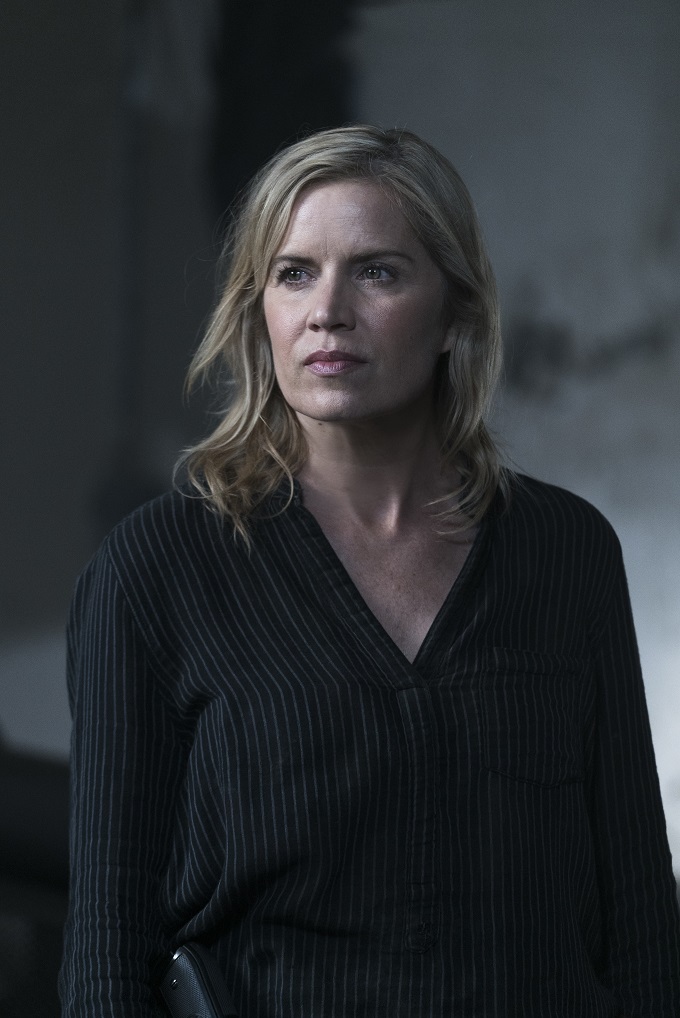 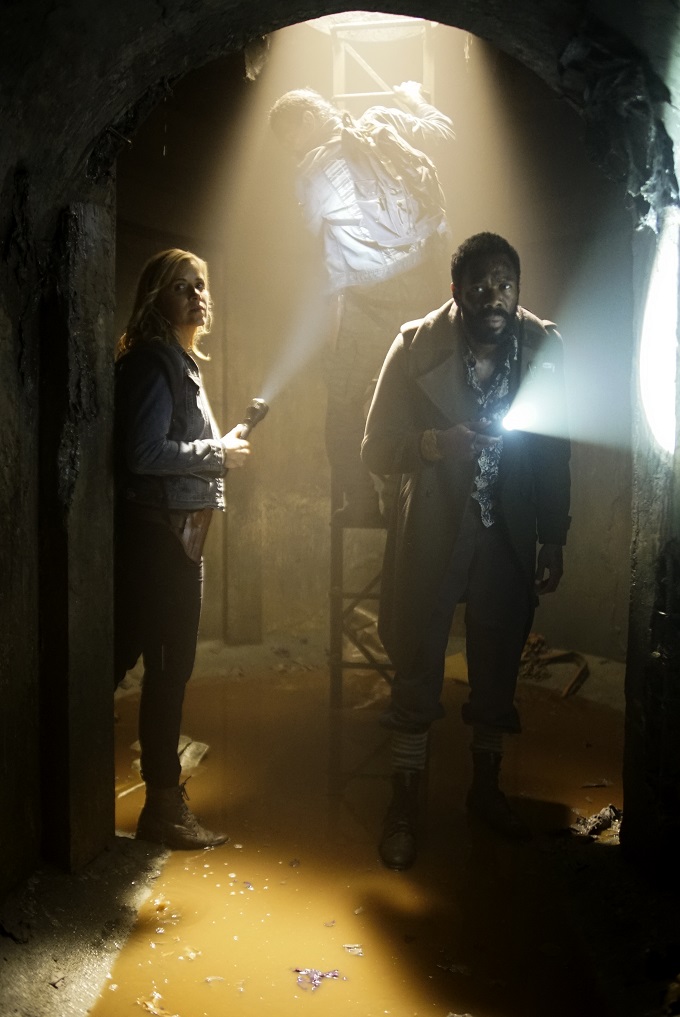 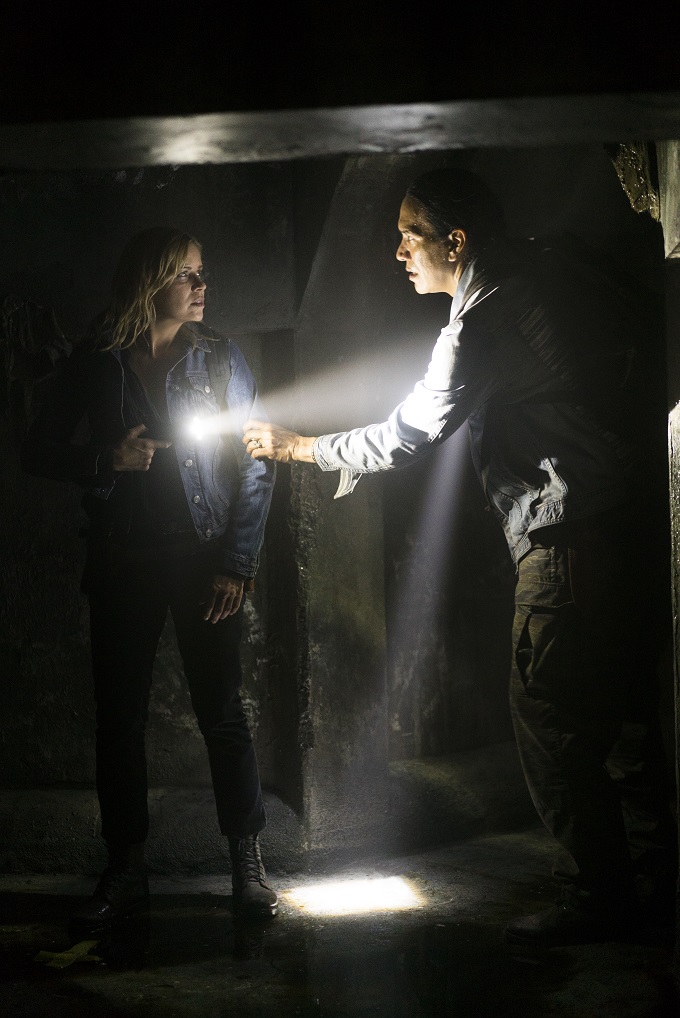 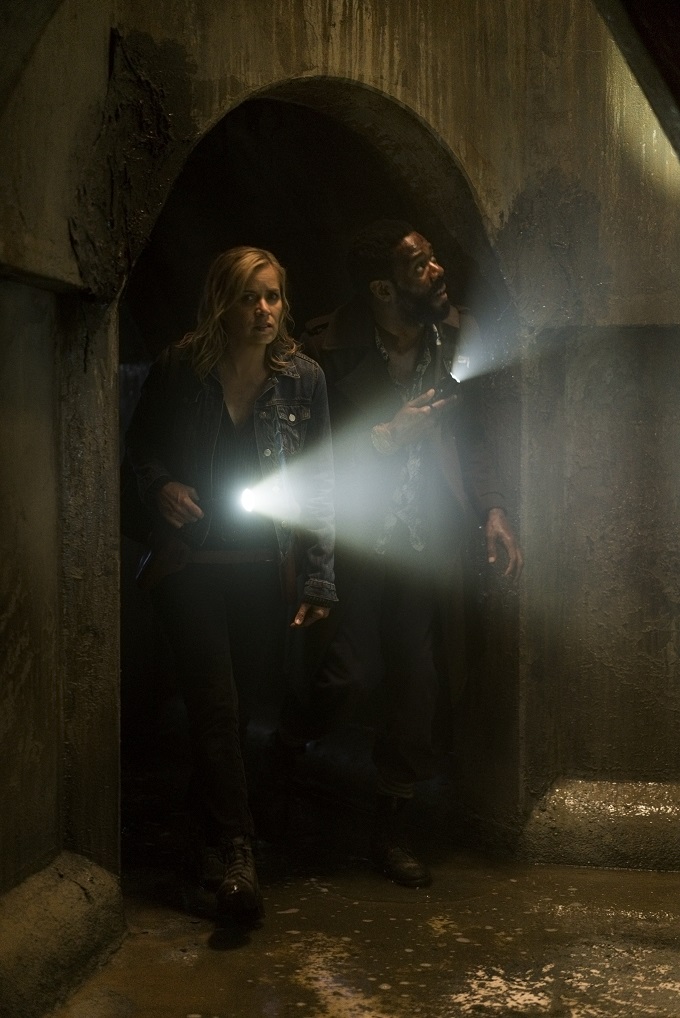