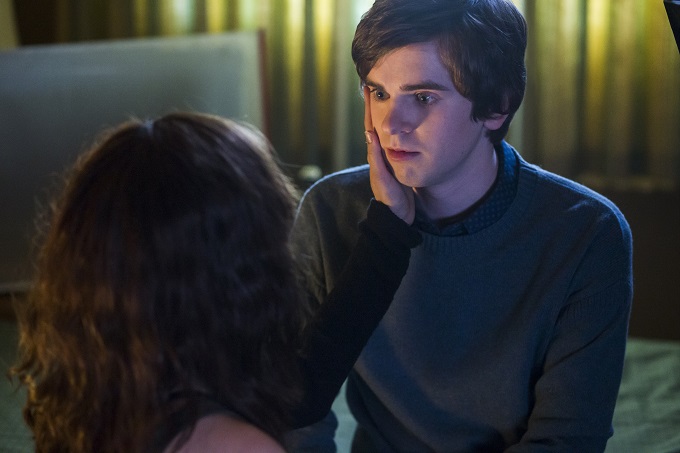 I don’t think there is a single viewer who wasn’t totally creeped out by that final scene in last week’s episode with Norman, Norma, and Bradley. I think most of us knew that Norma wasn’t really there because Norman always imagines his mother in any situation involving sex, but that wasn’t the most unsettling part. The thing that rattled me the most was Norma saying, “Now, what are we going to do about the girl in that room?”  Uh, oh. And, with Norman being a slave to whatever dear Mommy says, does this mean that Bradley is going to be the next casualty of Norman and White Pine Bay?

But, as the below Sneak Peek indicates, Bradley may not be Norman’s victim in the finale, or at least not the only one. Bradley finally is able to convince Norman to run away with her, but when Norma tries to stop him, he pushes his mother down the stairs. And, surprisingly enough, even with his mother lying injured and quite possibly dead at the foot of the stairs, Norman leaves with Bradley anyways. Even still, Bradley may end up wishing she had never returned to White Pine Bay, let alone contacted Norman, because as they are driving down the road, Norman begins to have another one of his freaky psychotic breaks. And, as we have seen throughout the season, these “episodes” usually don’t end well.

The season 3 finale of Bates Motel  is titled “Unconscious” and airs Monday at 9/8c on A&E. 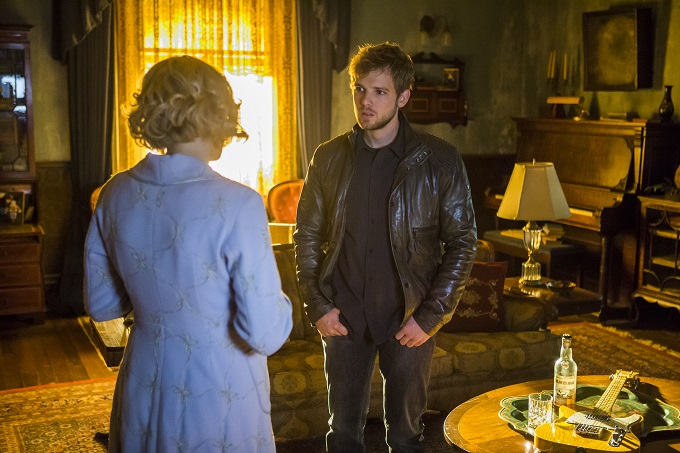 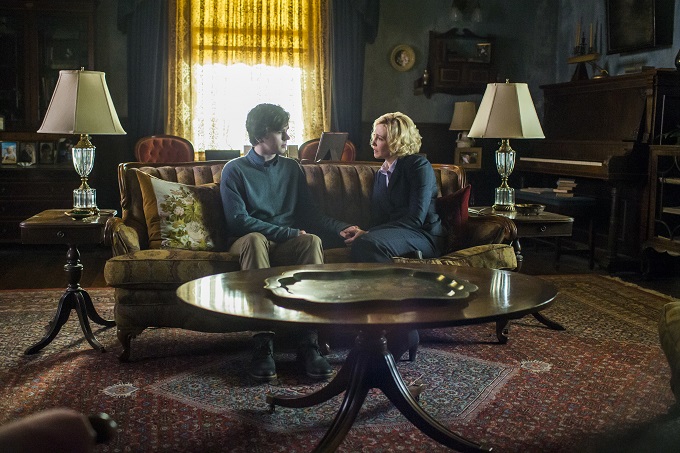 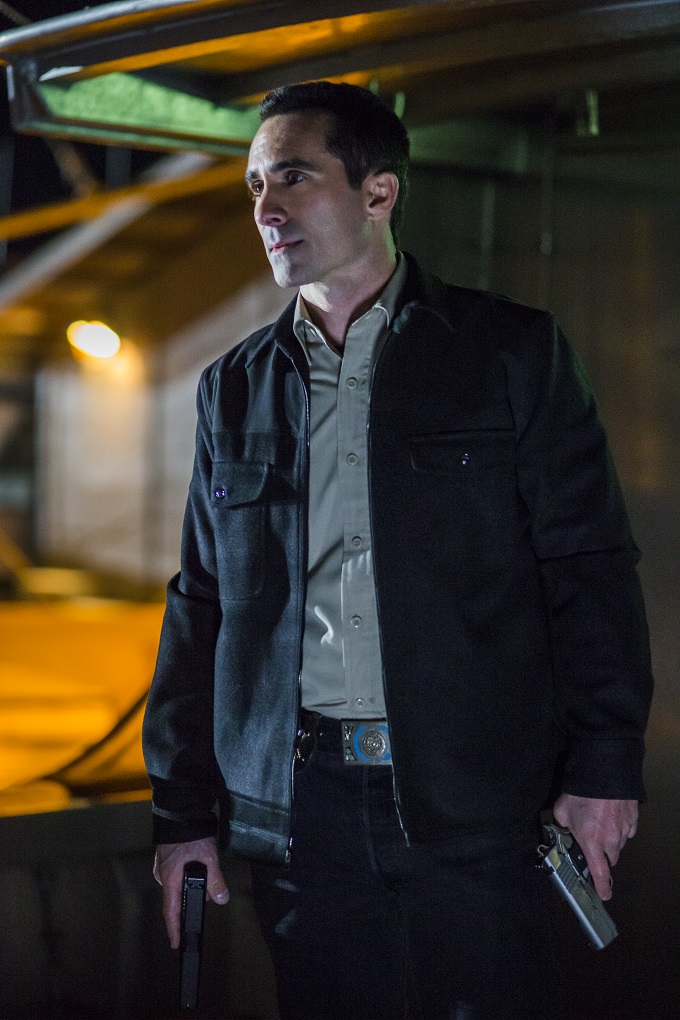 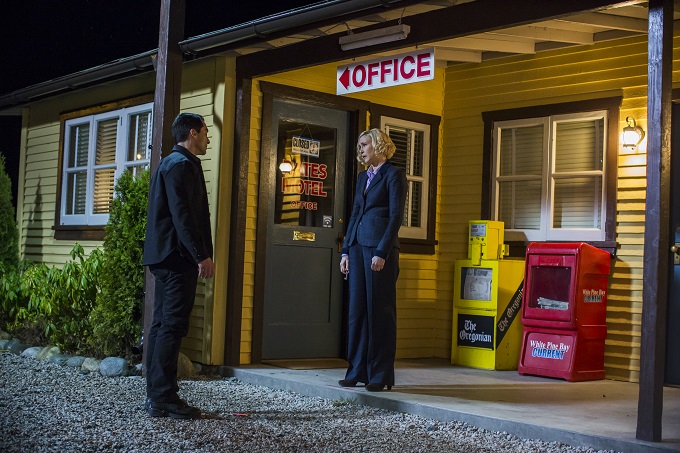 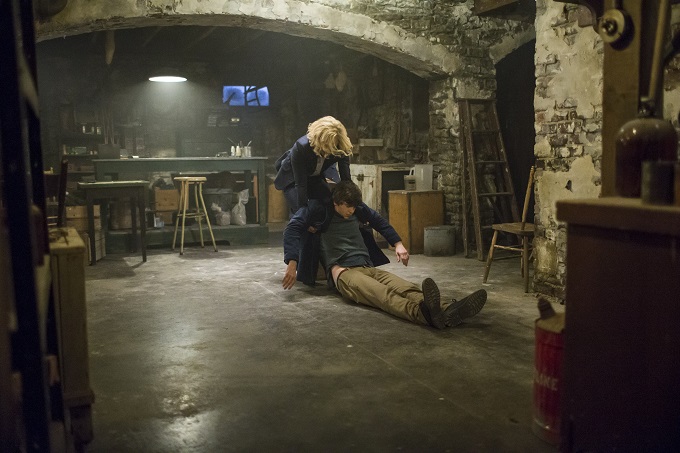 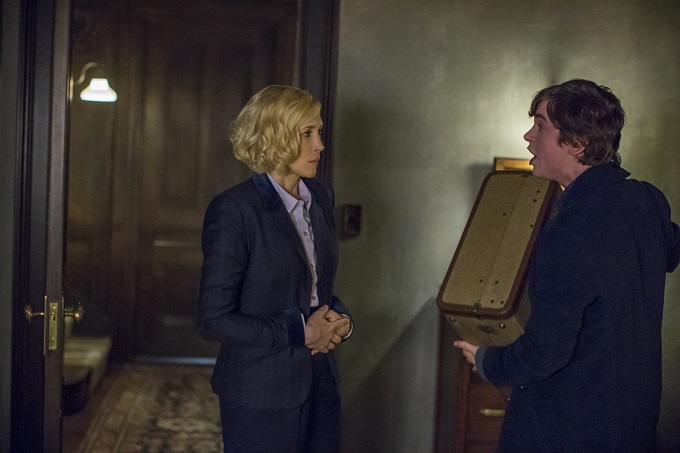 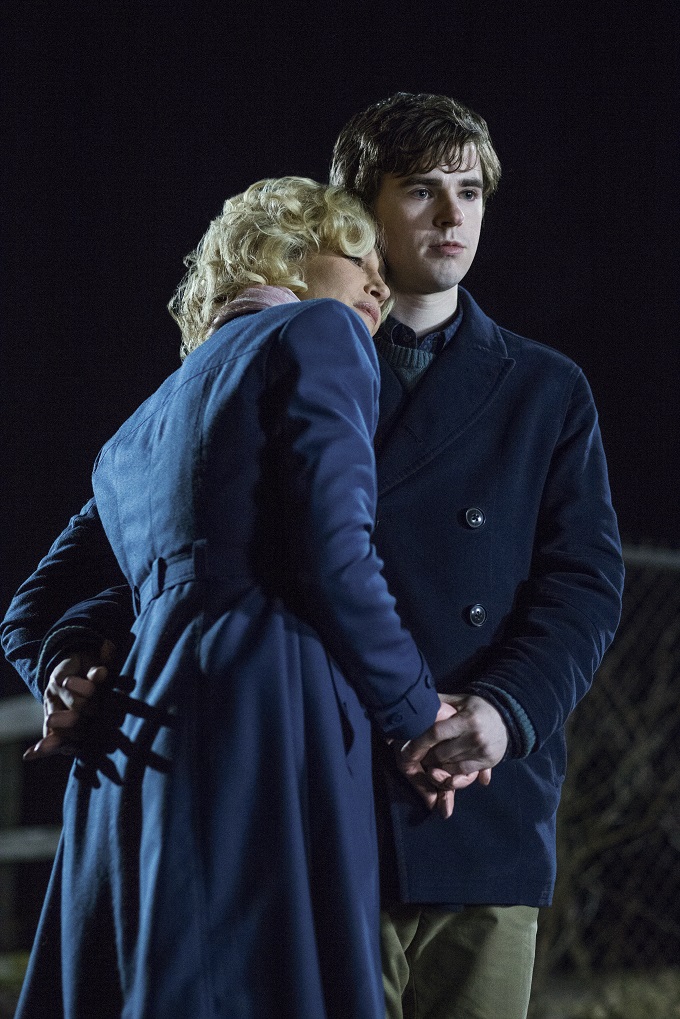