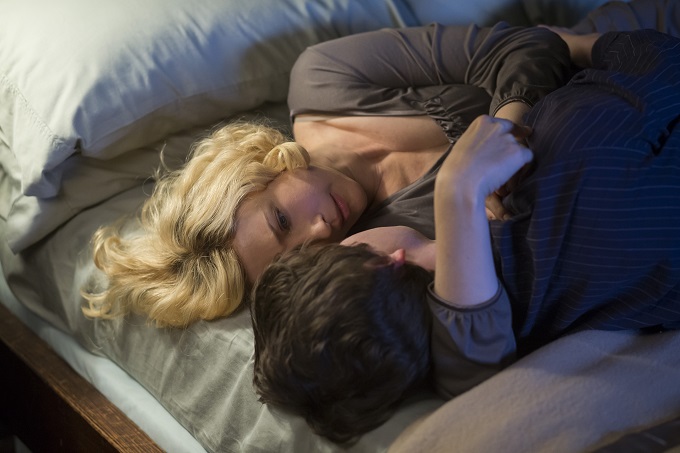 Last week’s episode gave me the willies. No joke. The way that Norman attacked his mother’s friend (well, friend, boyfriend, f*ck-buddy, or whatever), James, out of the blue and of course, that super-creepy final scene of Norman stroking his mother as she slept. We’ve witness Norman continue to crack more and more since the season premiere, but the cracks have become somewhat bigger in the past couple of episodes. I fully expect a body or 2 to drop very soon.

So, it sounds like Dylan is going to do that gun-run after all. Good for him! I just hope he doesn’t get himself killed trying to get Emma a new lung. And, I wonder if the “decision” Emma makes is to break up with Norman. Oh, boy. Norman is already dealing with enough issues, and getting dumped by his girl so that she can date his brother is *not* going to go over well. 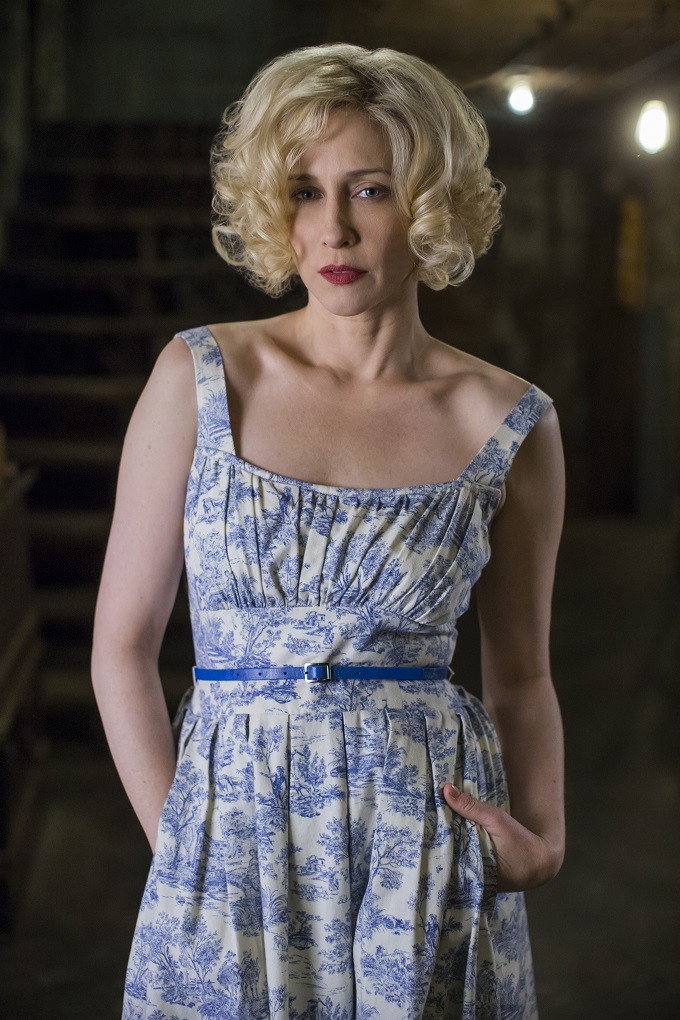 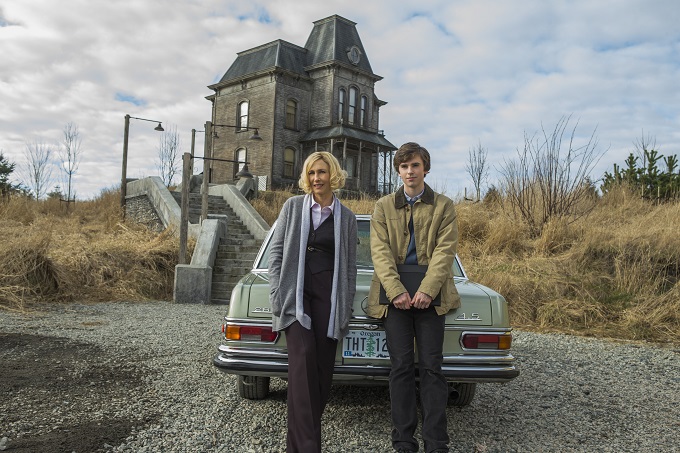 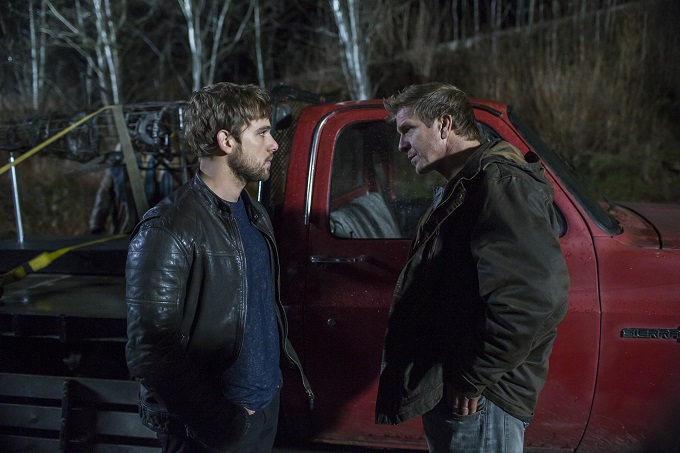 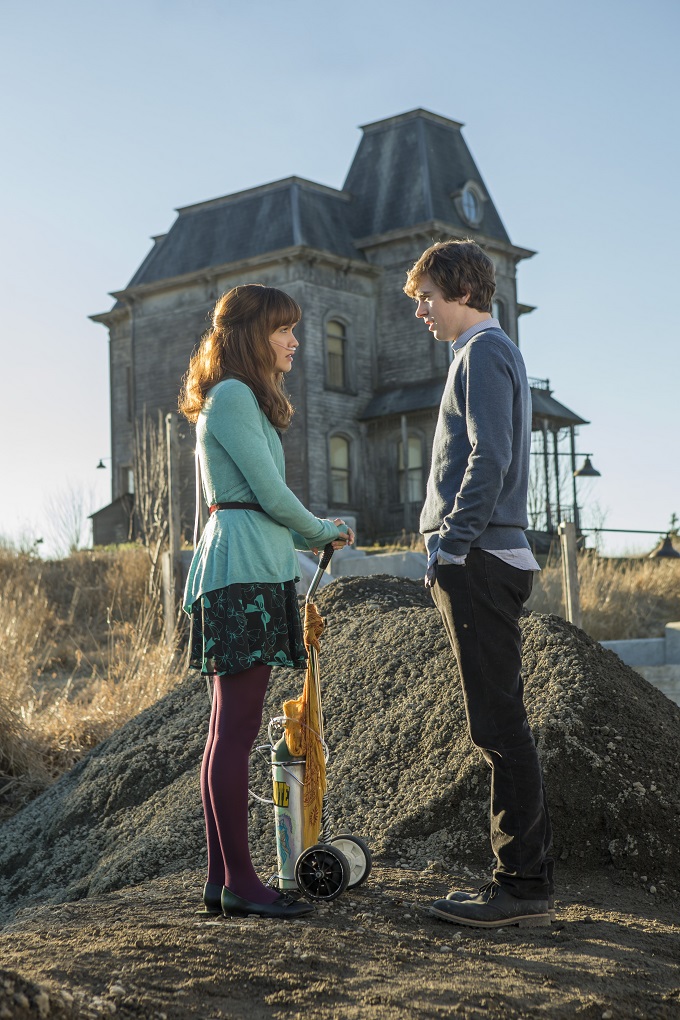 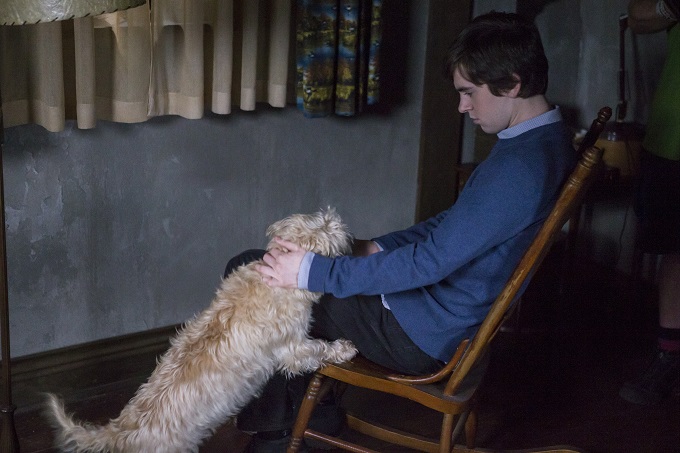