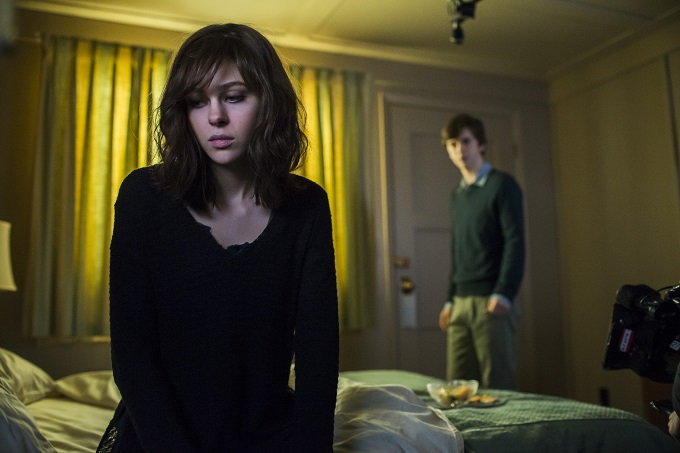 As we may recall, Bradley disappeared after killing Gil in season 2 as revenge for her father’s death. But, now she’s officially back and why?

In this week’s episode, Bradley and Norman become intimate after her return, which could be very bad since we know that sex is one of the triggers that sends Norman into a rage.

Meanwhile, Norma tells Bob Paris that she will do anything she wants after finding out that he knows her secret. Previously, Bob Paris went on a mission to pull up dirt on Norma so that he could turn Sheriff Romero against her. Since the first season, Norma has gained the trust of Romero after he investigated the death of several people in the town, some who may have been murdered by Norman.

But, that also appears to be over too, since Sheriff Romero makes it clear to Norma that he is done with her after her lie is revealed.

All in all, everything is spiraling out of control for everyone in the Bates family. Will Norman kill Bradley? We all know that he’s somewhat wanted to do that from way back in season 1 after she dumped him. And, what about Emma? Norman went into one of his catatonic states after Emma broke things off last week. Will Norman end up killing her too? Regardless, we are heading into the final 2 episodes of the season, and I’m fully expecting bodies to start dropping even if it’s not Bradley or Emma.

The season 3 penultimate episode of Bates Motel is titled “Crazy” and airs Monday at 9/8c on A&E. 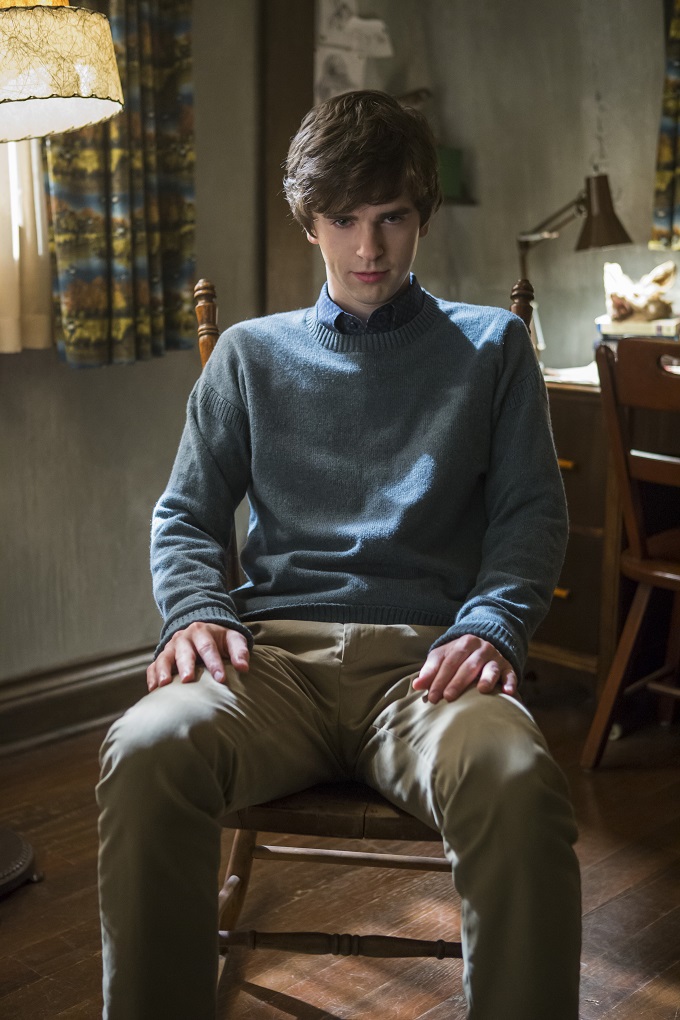 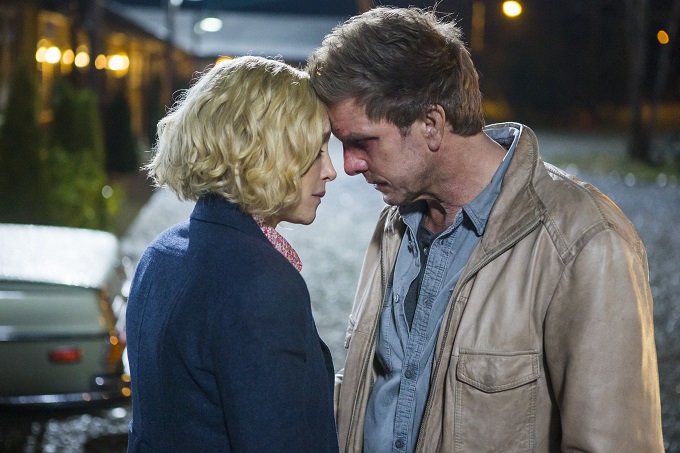 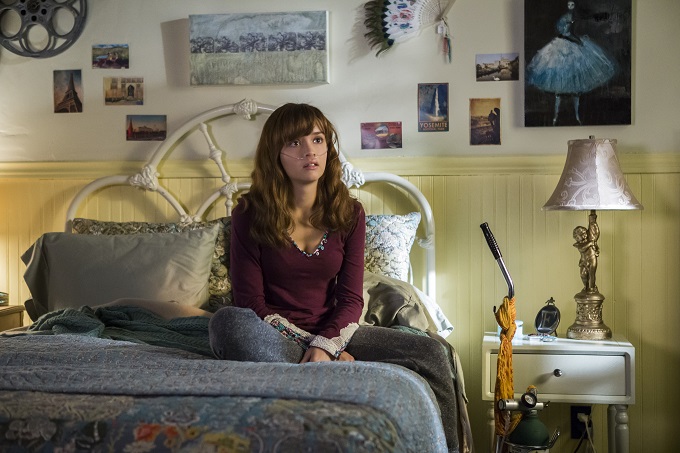 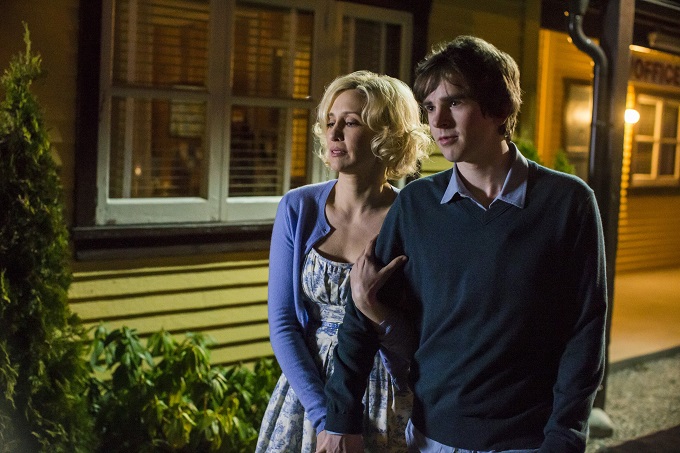 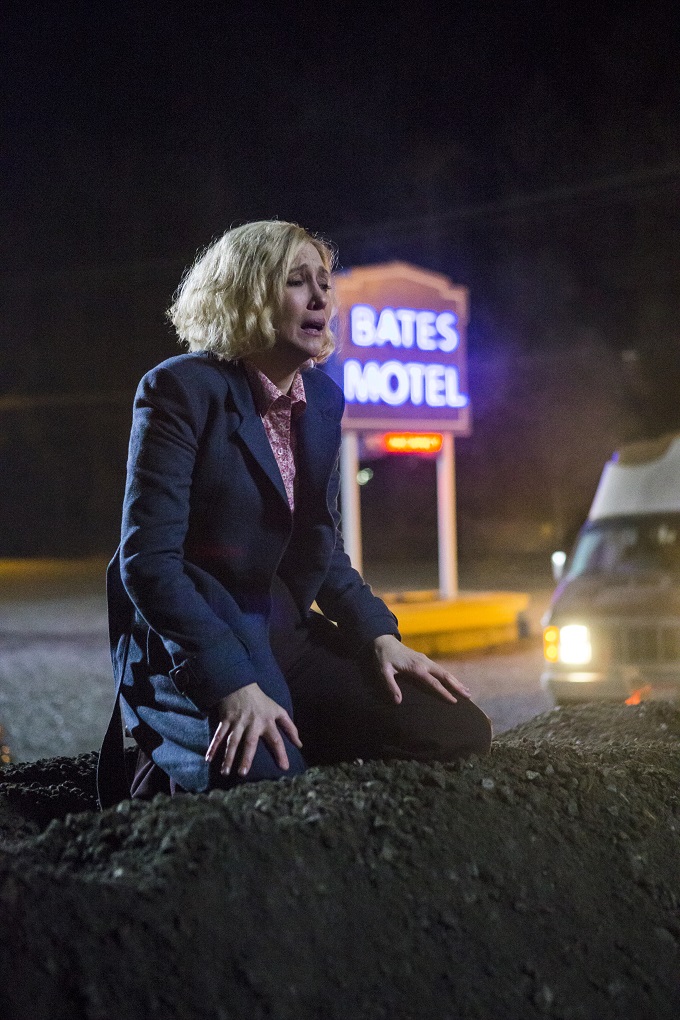