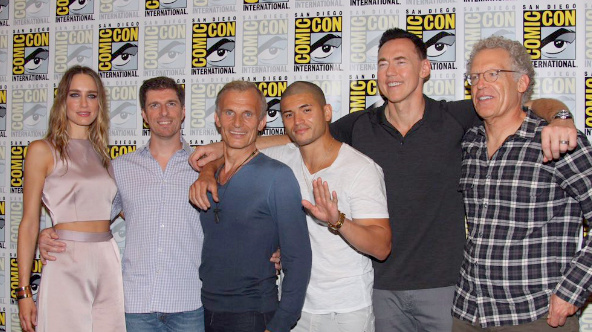 Well, my Strainiacs, we are almost at the 3-week mark. Yes, folks, in 3 short weeks, The Strain will be returning for season 3 (finally!), and Sundays will be perfect once again. The hiatus this year has been particularly painful due to the season’s delayed start because of the Olympics, but the good news is it definitely appears to be worth the wait. I have screened the first 3 episodes, and if they are any indication of what’s to come for the rest of the season, I’m certain that long hiatus will quickly be forgotten.

So, what teasers can I throw at you? My official Advance Preview of the premiere won’t be going up for a couple of weeks, but fortunately, I do have a few goodies I can share now. I was able to speak with the cast and Executive Producers at San Diego Comic-Con a couple of weeks ago, and they were more than happy to provide some deets themselves on what to expect.

First, as was announced nearly a year ago, season 3 will be shorter with only 10 episodes, and so, as would be expected, the pace is going to pick up. That means no time will be wasted, and we’ll learn very quickly where each character is and what they’ve been doing since the season finale. One question I keep seeing on forums is just how much will we learn about Zack (Max Charles)  and the relationship with his strigoi Mommy now that they both are under the thumb of the Master. Well, you’ll learn **everything** and very quickly in the premiere episode. Also, if you think Max Charles looks different in the below photos, you would be correct. I know only a few months have passed since we last saw him, but I swear, he looks (and sounds!) like he has aged several years. It’s very striking. 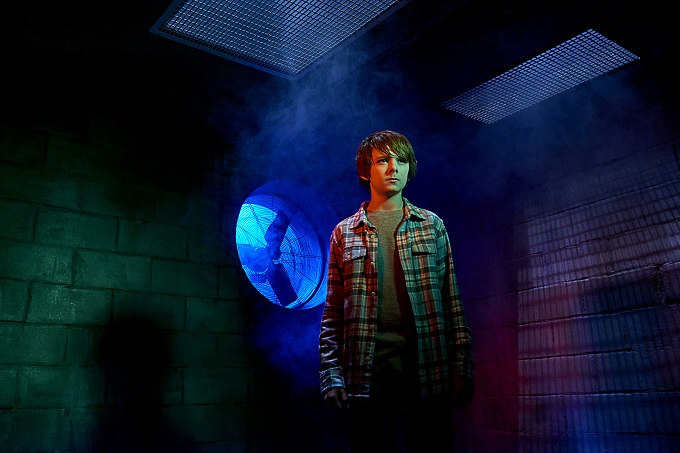 As for how much the season will mirror the 2nd book of the trilogy, “The Fall,” that remains to be seen. Showrunner Carlton Cuse seems to be very open to changing the source material if it adds value to the overall plot, and so, it wouldn’t surprise me if we get a shocker or 2 just like we did last season. “I think the story exists in one form, and no one will ever be able to take that away or change that. I think doing just a straight-up adaptation to the television series wouldn’t be very interesting, and I don’t think it would be that fun to watch. It all would be too expected.” In fact, 2 characters that don’t even exist in the books — Dutch Velders and Justine Faraldo — will have huge roles in the series this season. “[Justine] is kind of like a demagogue leader in a collapsing society, which doesn’t exist in the books, and I think it’s a really great storyline.”

Also, as so many die-hard fans of The Strain trilogy had hoped, this season is going to be very Quinlan-centric. I can confirm that Quinlan (Rupert Penry-Jones)  has a big presence in the first 3 episodes of the season, with episode 3 (very prophetically titled “First Born”) featuring a wonderful series of flashbacks that will explain more about who Quinlan is and where he came from.  “He definitely steps up this season,” said Executive Producer and Co-Creator Chuck Hogan, adding that he had a lot of fun when it came to Quinlan’s origin story, and he’s excited to see the audience’s response to that character’s development.

The Strain  returns for season 3 on August 28th at 10/9c on FX. The is the first part of my SDCC coverage of the show, and be sure to check back a week before the premiere for Part 2 as well as my Advance Preview of the season 3 opener. 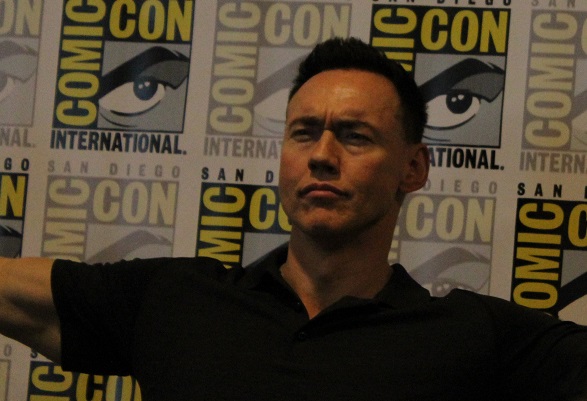 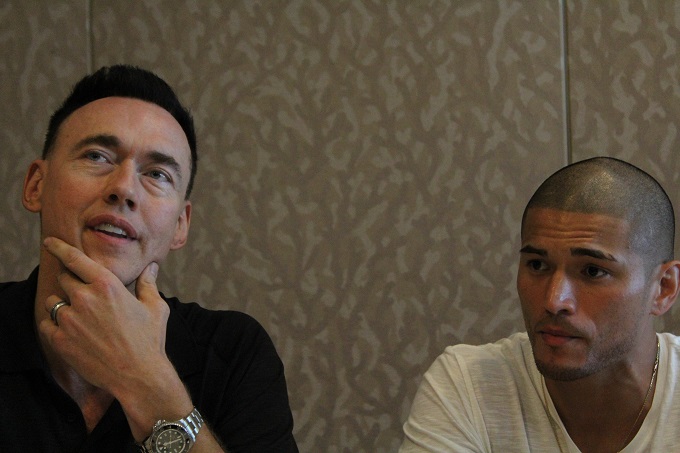 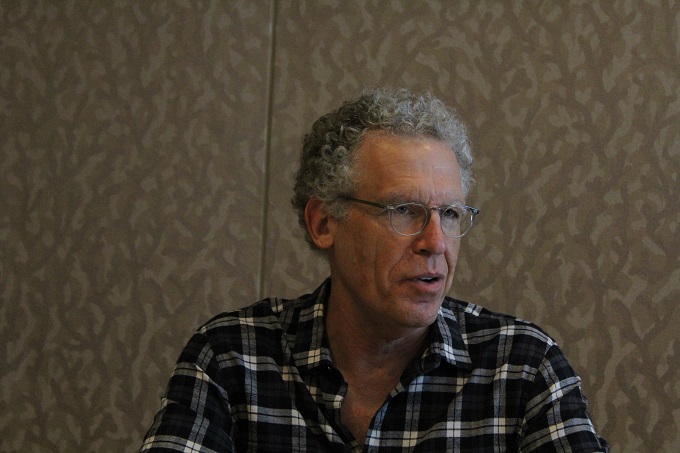 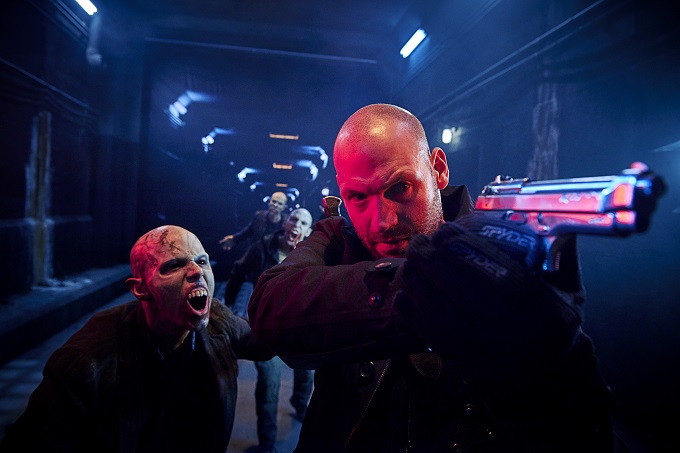 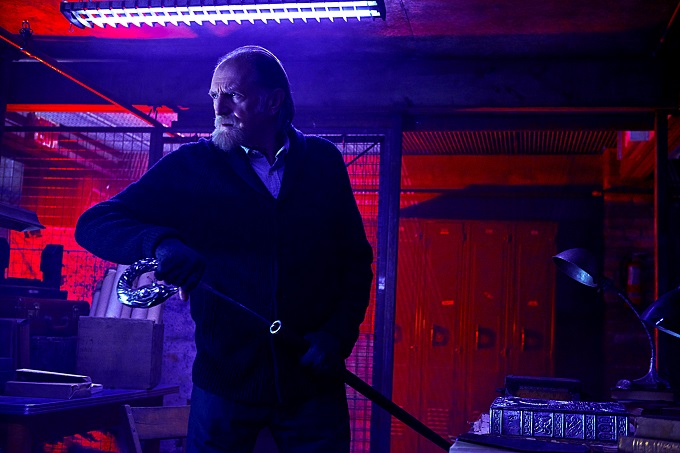 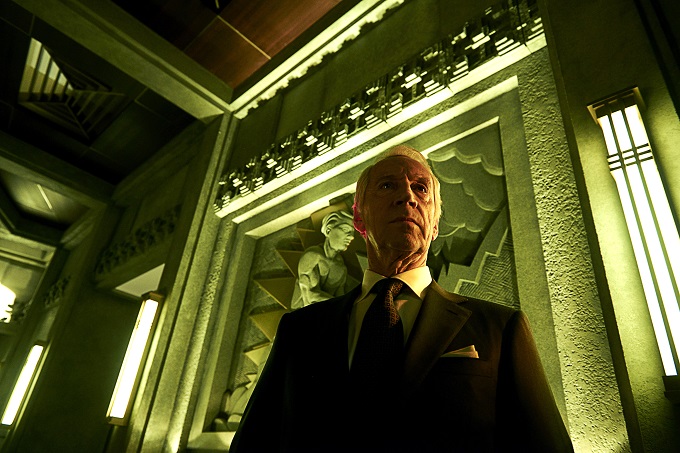 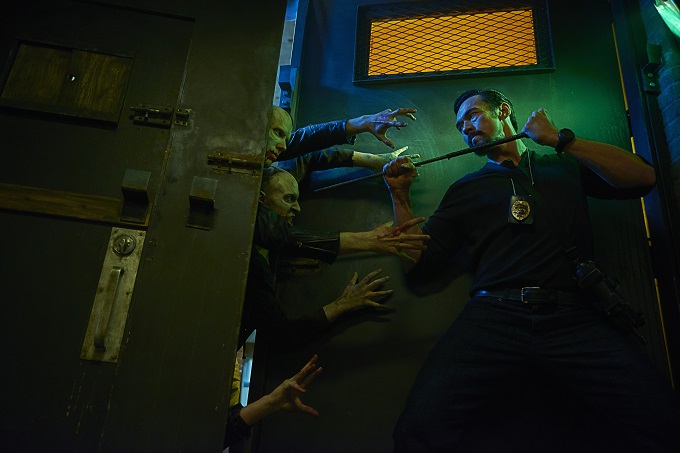 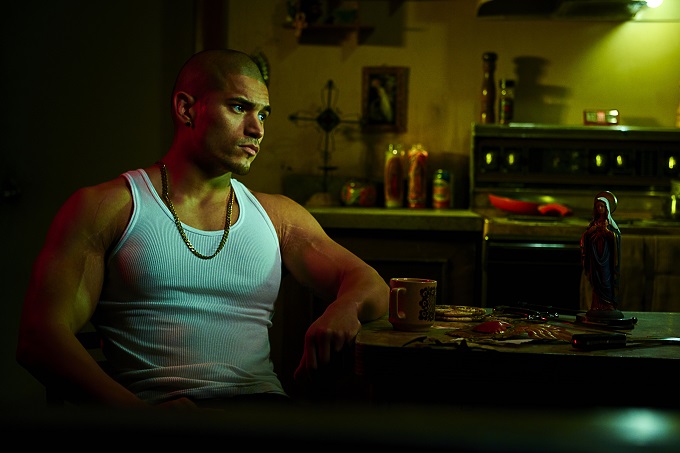 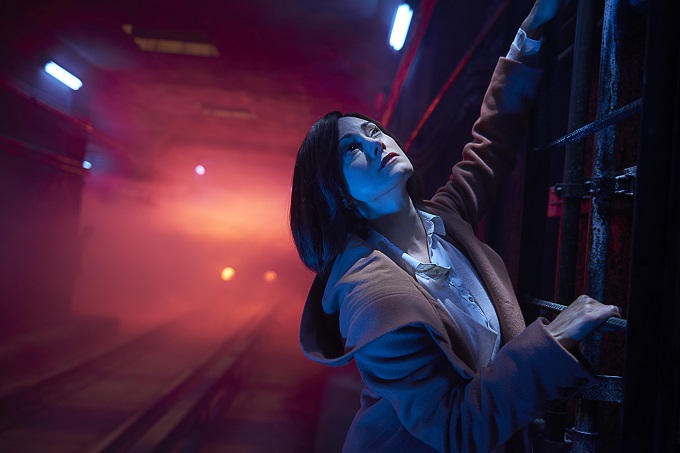 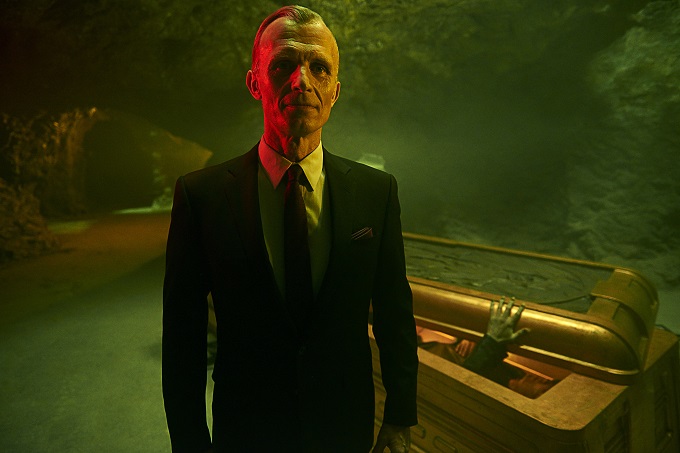 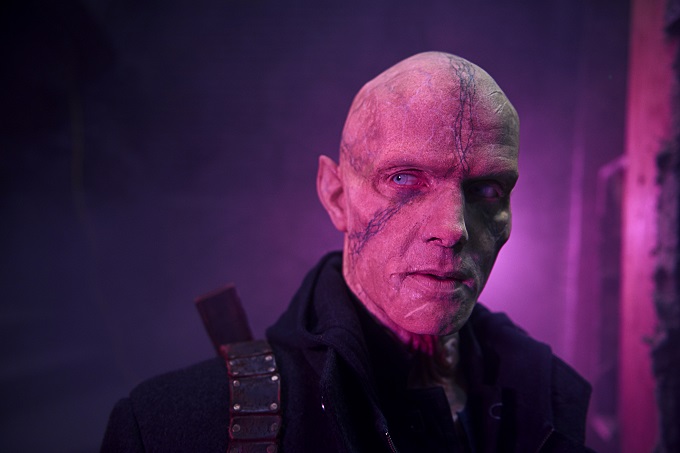 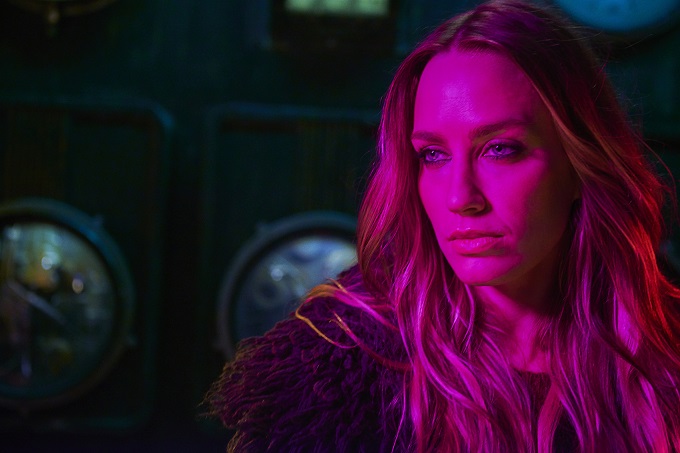 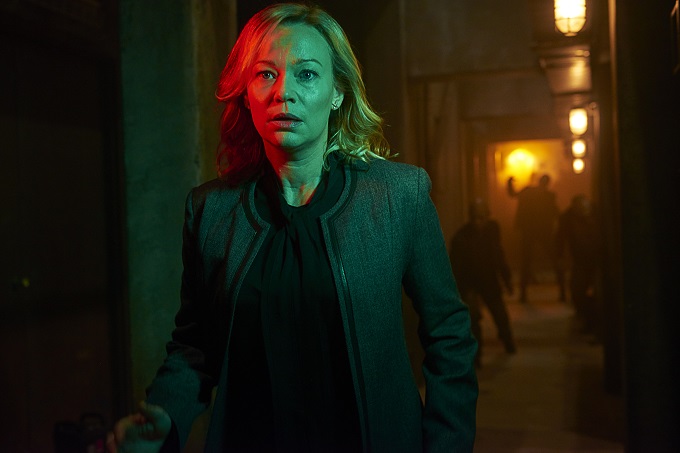