Warning: Major spoilers ahead for those who have not seen tonight’s new episode of “The Walking Dead” At the end of last week’s episode, we were introduced to a new character who called himself Aaron (Ross Marquand)  — a very ...Read More » 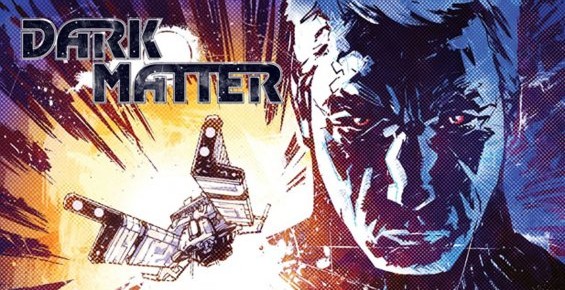 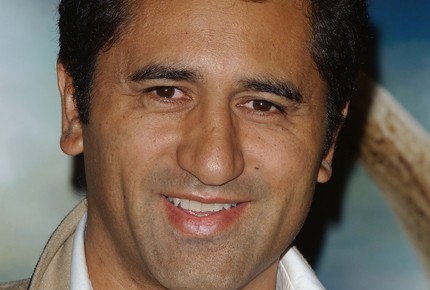 The Walking Dead companion series has officially cast its male lead, according to Entertainment Weekly. It is to be played by Cliff Curtis, a New Zealand actor who is best known for his work on the films Blow and Sunshine. ...Read More » 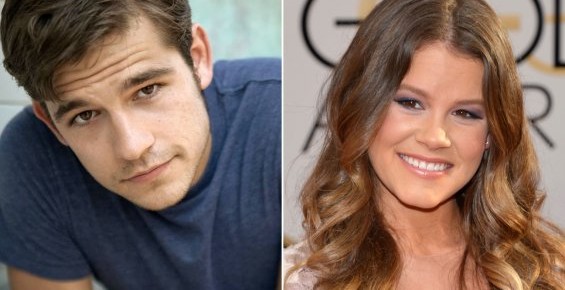 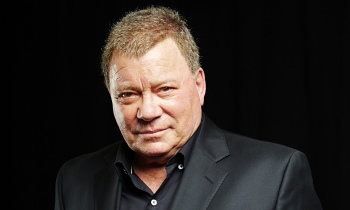 The Shat hits the fan next year on Haven! William Shatner (Star Trek) is set to guest star in a four-episode arc on the Syfy fan-favorite series in 2015. Shatner will play a pivotal character that has the potential to ...Read More »

The Walking Dead alum Chad Coleman has been cast in the new series The Expanse — an epic space drama from Syfy and Alcon TV based on the international best-selling book series of the same name — according to Variety.  The new Syfy drama ...Read More »