For those that know me well and have been with me since I started covering The Walking Dead, it’s a well-published fact that Dale Horvath (Jeffrey Demunn) is my all-time favorite character. Yes, he was older, but he was also very wise, served as the group’s moral compass, and on top of all that, he still was a heck of soldier and in fact, better than some that were half his age. I didn’t start watching the series until season 2, and his abrupt and gruesome death at season’s end nearly crushed me. But, even so, Dale’s memory and legacy lives on, not just for me but for the other viewers and perhaps for the writers as well.

For me, the subtle references to Dale started in the season 5 episode “The Distance.” The group is almost at Alexandria, and it’s par for the course when the RV that Abraham is driving dies due to a dead battery. Abraham is pitching his usual fit, but Glenn casually walks around to the other side of the RV and shows him where the spare batteries are stored. And, you can probably guess how Glenn knew that little bit of information? It was because of all that time Glenn spent with Dale on the RV, becoming closer to him than perhaps any other character.

Once this scene played out, I took a step back and began looking at the episodes with a little more detail than I normally would. I began to pay particular attention to the episode titles, especially starting with “Remember,” the episode where they arrive in Alexandria. All of the episode titles from “Remember” to the season finale are single words, and they are very obscure. You can almost correlate the title “Remember” with what actually transpired in the episode, but all of the episodes after that, it is a stretch at best. It wasn’t until I put all of the titles together that I finally saw a pattern, and yes, it’s tied back to Dale.

Let’s think back to the season 1 episode “Vatos.” Dale is sitting around a fire with Morales, Jacqui, Amy, and Andrea, and Morales asks him why he even bothers winding his watch and setting the time.  Dale gives a very articulate answer, where he actually links to a story by William Faulkner:

“I like what the father said to the son when he gave him a watch that had been handed down through generations. He said: ‘I give you a mausoleum of all hope and desire which will fit your individual needs, no better than it did mine and my father before me. I give it to you not that you may remember time, but that you may forget it. For a moment, now and then, and not spend all of your breath trying to conquer it.’”

Look at the words that I’ve highlighted in bold: Remember, Forget, Spend, Try(ing), and Conquer. These are the titles of the final 5 episodes of the season. Coincidence? Perhaps. But, I think their being a subtle nod to Dale and the earlier seasons is just as plausible. What’s more, if it is, my hat’s off to the writing team. This is the type of Easter Egg that the die hard Walking Dead fans love and constantly look for.

If these, indeed, are obscure tiebacks to Dale and the days of The Walking Dead past, what could this mean for the next episode, which is also the penultimate episode of the season? The one thing that happened in the last episode that made me think of Dale once again was the fact that Carol becomes adamant on Rick killing Pete. Does this sound familiar to anything that happened towards the end of season 2, right after Dale was killed? Remember the season 2 penultimate episode “Better Angels”? In the episode prior, the group were all in agreement the Randall had to be killed — with the exception of Dale. The group Randall traveled with was known to be violent and to make absolutely sure he couldn’t lead them back to the farm, they decide to kill him. Dale was the sole voice of civilization, and he all but said that Rick and the rest of the group had lost their way if they decide to go through with this.

Leading into the penultimate episode of season 5, we have a similar situation. Carol wants Pete Anderson dead and encourages Rick to do it. But is killing Pete the right thing to do? See the pattern now. Given this, I see Sunday’s episode as being a possible remix of “Better Angels,” with the only questions being who will be the “voice of reason” this time, and will the group go through with the killing.

Besides a possible Rick vs. Pete showdown, what else can we look forward to this Sunday? I think the big question on people’s minds in light of last week’s brutal episode is whether anybody will die. I personally don’t think we’ll lose anymore characters this week, with most of the time being spent on building up the drama for the big 90-minute season finale. The Rick, Carol and Pete conflict, The fallout from Aiden’s death. The consequences of Gabriel’s betrayal. And, let us not forget the group out there who are carving W’s on walker’s foreheads. All of these are coming together at once and brewing up a perfect storm. thus laying the groundwork for what I predict to be one of the best finales of the series and one that viewers will be talking about for some time.

The season 5 penultimate episode of The Walking Dead is titled “Try” and airs Sunday at 9/8c on AMC. 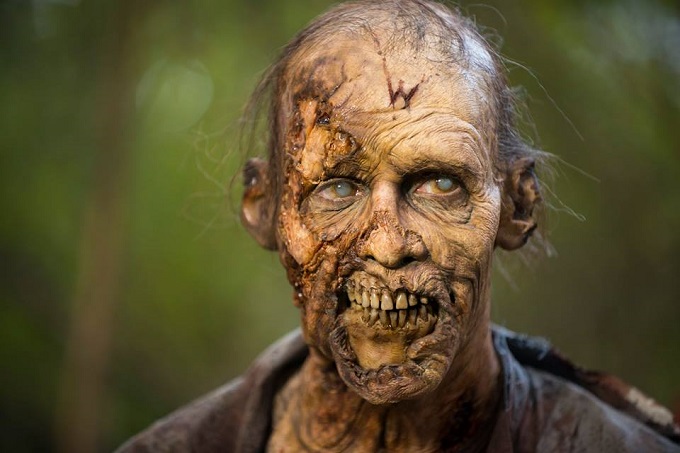 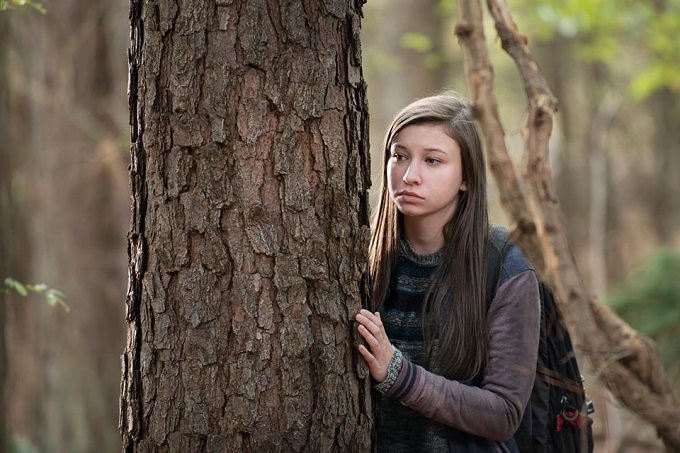 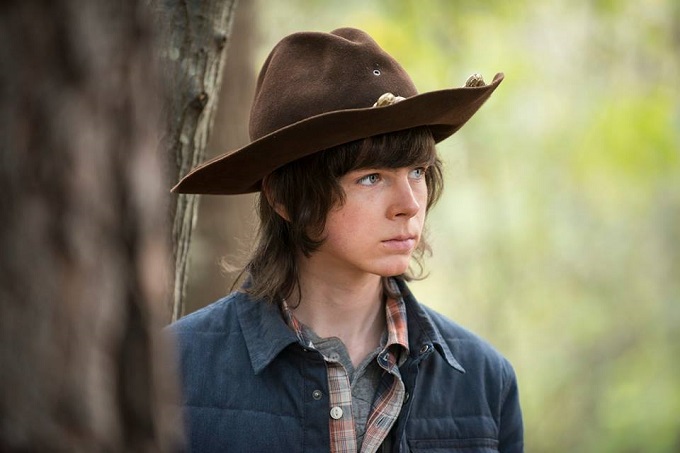 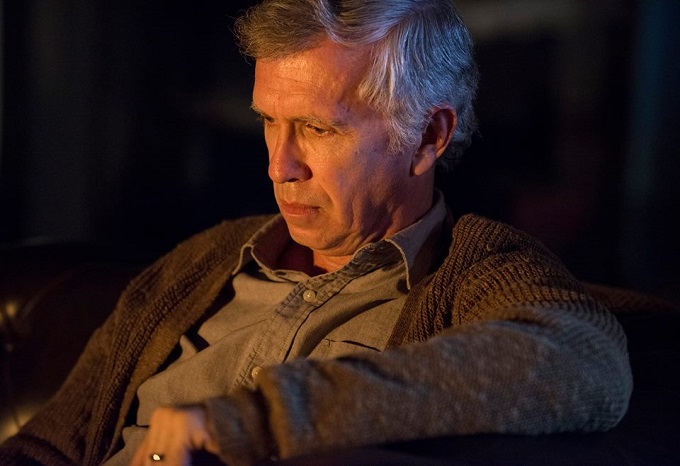