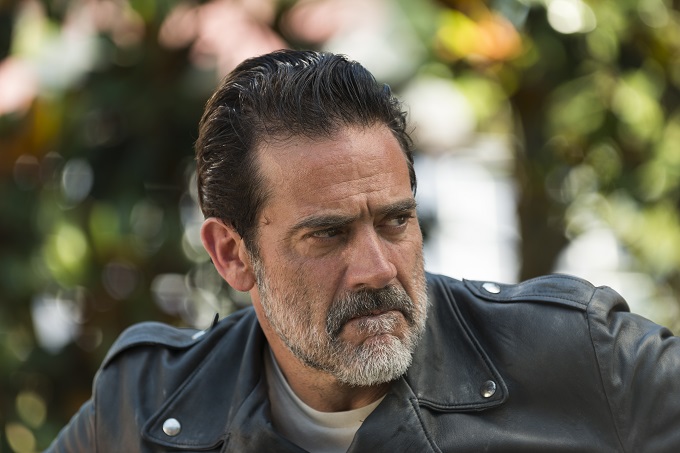 I just slid my dick down your throat, and you thanked me for it — Negan to Rick

If you’re a comic-book reader, you’ll recognize this quote as one of many Negan used during his first visit to Alexandria following the famous Lucille scene. This occurred in issue #103 of the comics, and if you’re an avid fan of the source material, you’ll be very happy to know the writers didn’t change much here — which includes Jeffrey Dean-Morgan getting to spill this very famous line in this week’s episode.

In Sunday’s “Service,” we get an extra 25 minutes in the episode, and as you will see, that time is actually needed. This is the first time we’ve visited Alexandria since last season, and we get to see each character’s reaction to Negan’s “brand new beginning” and being under the rule of the Saviors. Negan had promised he’d be at Alexandria in a week, but just to rattle Rick (Andrew Lincoln), he arrives early, and to rattle everyone even more, he has Daryl (Norman Reedus)  in tow to serve as his “assistant” in loading stuff on the trucks. If you thought last week’s episode was painful to watch with Daryl being tortured, just you wait. Obviously Rick is shocked to see Daryl and tries to talk to him, but Daryl says nothing and only looks at the ground. Whether it’s simply an act, we can’t be sure, but regardless, it’s depressing to see Daryl so submissive and broken down.

Also, while you may have been a tad bit sympathetic towards Dwight (Austin Amelio)  after learning some of his backstory, all of that will immediately go out the window because the prick really shows his ass this week. He forces Rosita (Christian Serratos)  and Spencer (Austin Nichols)  to go and retrieve Daryl’s bike but not before making passes at Rosita and basically taking everything from her, including her trademark cap. And, that’s not the worse for the poor girl. Aside from Dwight’s disgusting overtures, she also has to endure sexual advances from Negan as well, and by the end of the episode she honestly looks like she’s about to vomit.

The good news is while most of the Alexandrians — especially Rick — are compliant with Negan, 2 characters are MVP’s and really rise up to the occasion. One is Father Gabriel (Seth Gilliam). This character started out as one of the most hated, but I can guarantee you will love him by the end of this episode. Negan asks about Maggie (Lauren Cohan)  and is planning on taking her back with him (probably to be one of his wives. And, yes, I know — WTF?!). Fortunately, we learn that Gabe is very good at thinking on his feet, because he comes up with an idea that pretty much throws a wrench into Negan’s plan.

Finally, how many of you forgot about Eugene’s scheme for making bullets? Yeah, I kind of did too, but fortunately for Alexandria, one particular character hasn’t. Negan and the Saviors are successful in taking every last gun in the Armory (even a pretty cool sniper rifle that Michonne had hidden), but with a stroke of luck, a single handgun is overlooked. So, with that gun in one hand and a shell casing in another, the character visits Eugene in the middle of the night, and so is the beginning of when Alexandria decides to fight back.

All in all, another fantastic episode and while some may classify it as “slow” because there’s not many action sequences, it is one dense hour of television. Lots of character development, and it’s very interesting (and sad) to watch our 2 strongest characters, Rick and Daryl, being quiet with their heads hung, looking so defeated, and everyone else standing tall and wanting to do something. Of course, I have no doubt that things will eventually turn around, but for the time being and as Spencer said himself, “this is our life now.” 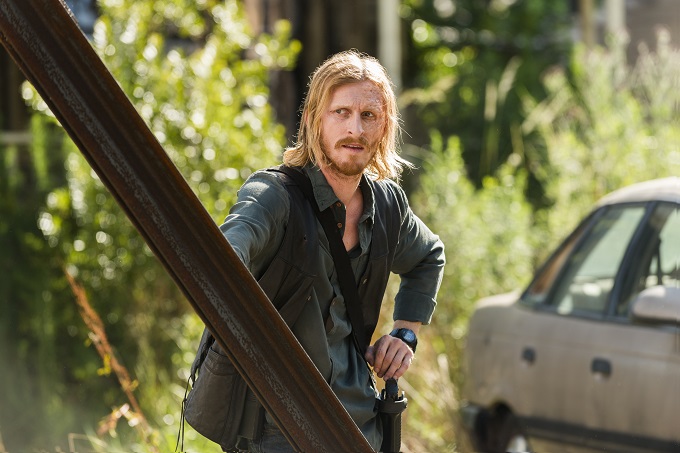 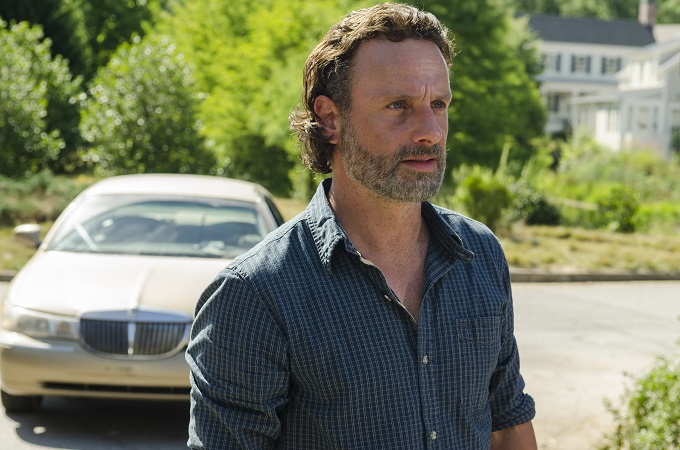 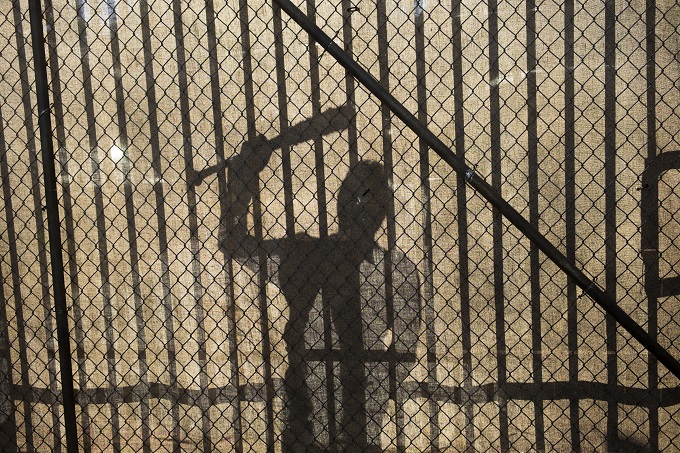 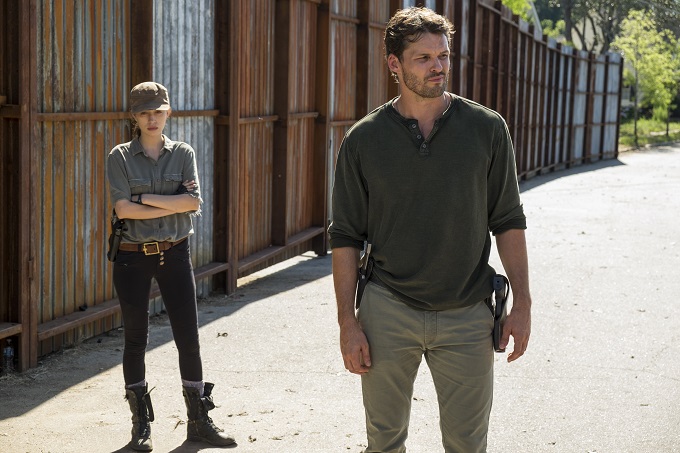 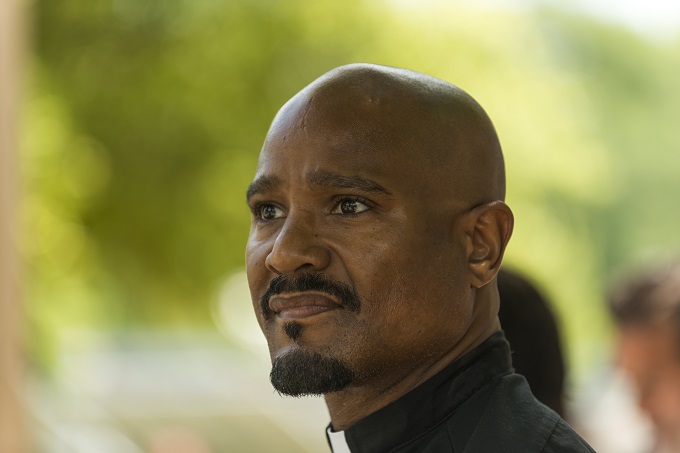