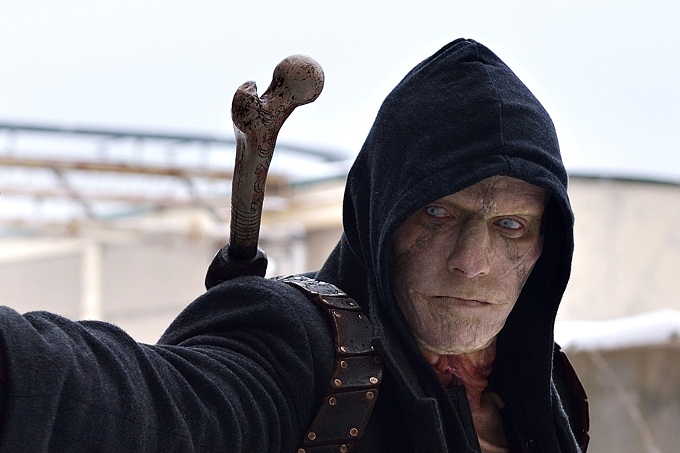 For me, the past couple episodes of The Strain have been a slow build for Mr. Quinlan. “Quick and Painless” gave us only a quick glimpse at the beloved dhampir, but those brief 3 minutes made clear that a formidable presence had just arrived on the scene. Then, last week, that opening scene? Whew! And, all that sass in the roundtable with the Ancients. The Ancients may be the head honchos on paper, but I think we all could see who’s really in charge just from that single scene.

Well, all of this was making way for Sunday’s big episode. Appropriately titled “The Born,” this episode is focused so much on Q and his backstory that I’ve been dubbing it “The Quinlan Show.” No, seriously, except for a few nonsensical romance scenes, Sunday night will belong to Quinlan — his character, his past life, and his obsession to kill his father, the vamp we know as the Master.

The episode opens with the first of 2 fantastic Quinlan flashbacks. For those who are not familiar with the trilogy or the comics, Quinlan is centuries old, and while not all of his history is known, we do know he was a Roman gladiator for a period of time. In this flashback, we get a glimpse of Q in his fighting days, and we are also introduced to Senator Sertorius, who not only sponsors him as a gladiator but also introduces him to the life of a soldier in the Roman army. And, yes, to all the fangirls, we do get to see Quinlan shirtless with his chiseled, muscular physique.

The 2nd flashback takes place much later in the mid-1800s, and by then, Quinlan is constantly moving around in his relentless pursuit of the Master. All of the book-readers know what transpired during this time that causes Quinlan to fixate on the Master, but those who are familiar with only the TV series will have to wait for those details to be filled in later.

While both of these flashbacks are great, the Quinlan scenes that I would call epic come later and take place in present day when Q meets Setrakian and Fet for the first time. All of the fans have been saying that they can’t wait until Quinlan has a good fight scene so that they can see what he can do. Well, you’ll get your wish on Sunday, as Quinlan shows the world (particularly, Abe and Vasily) that there’s not a single strigoi that’s a match for him — not even those super-fast, creepy spider children. Of course, the best part is watching Setrakian and Fet’s faces as it all goes down. Priceless.

Folks, this is the real meat of the episode, with only a couple of minor, frivolous romantic arcs that really did nothing for the episode except provide a most unwelcome distraction from Quinlan. And, yes, one of them revolves around Palmer and Coco Marchand. All I will say at this point is don’t eat much before the episode airs. I said 2 weeks ago that I thought I was going to need a barf bag watching Palmer and Coco go on their first date. Well, I definitely had to pull the barf bag out for this episode, and I wouldn’t be surprised if most of the fandom will need to as well. 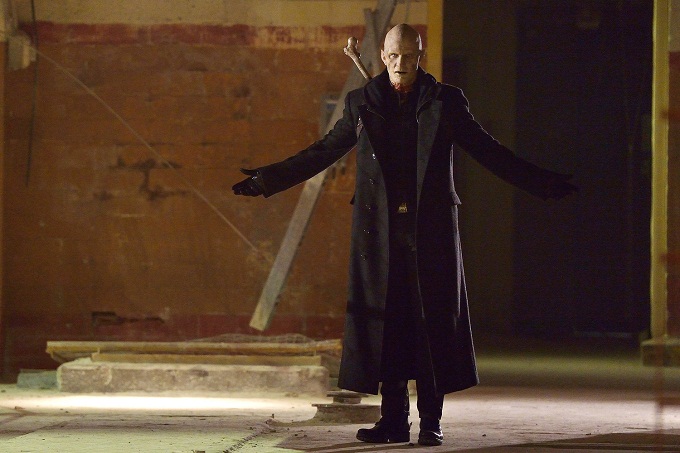 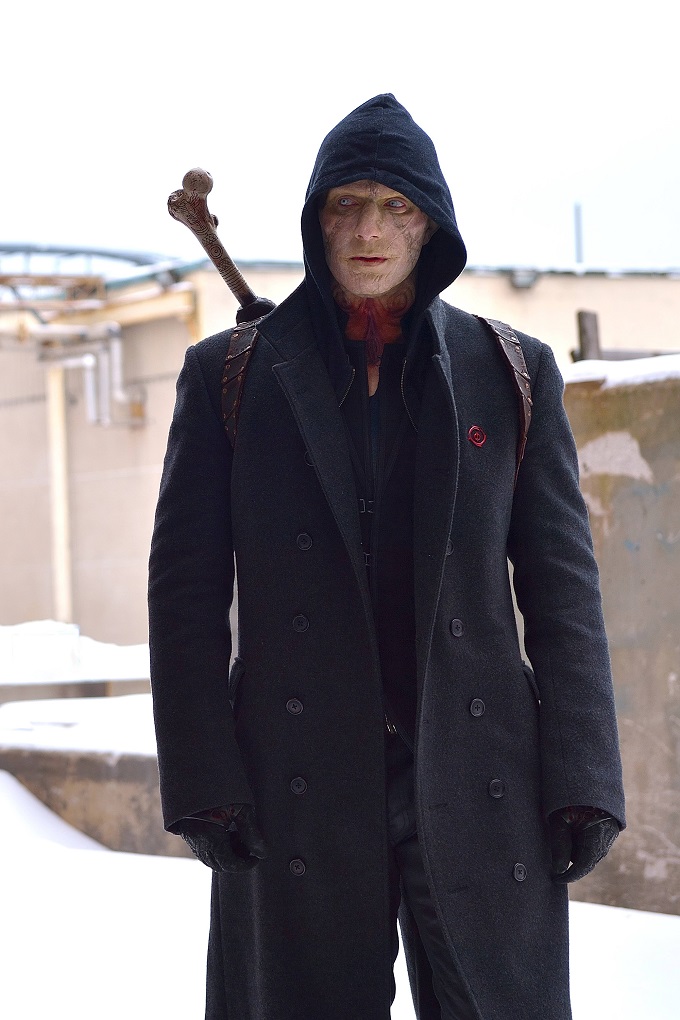 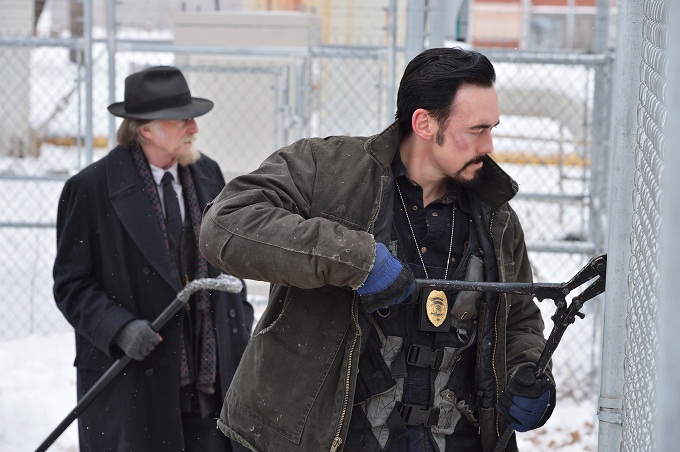 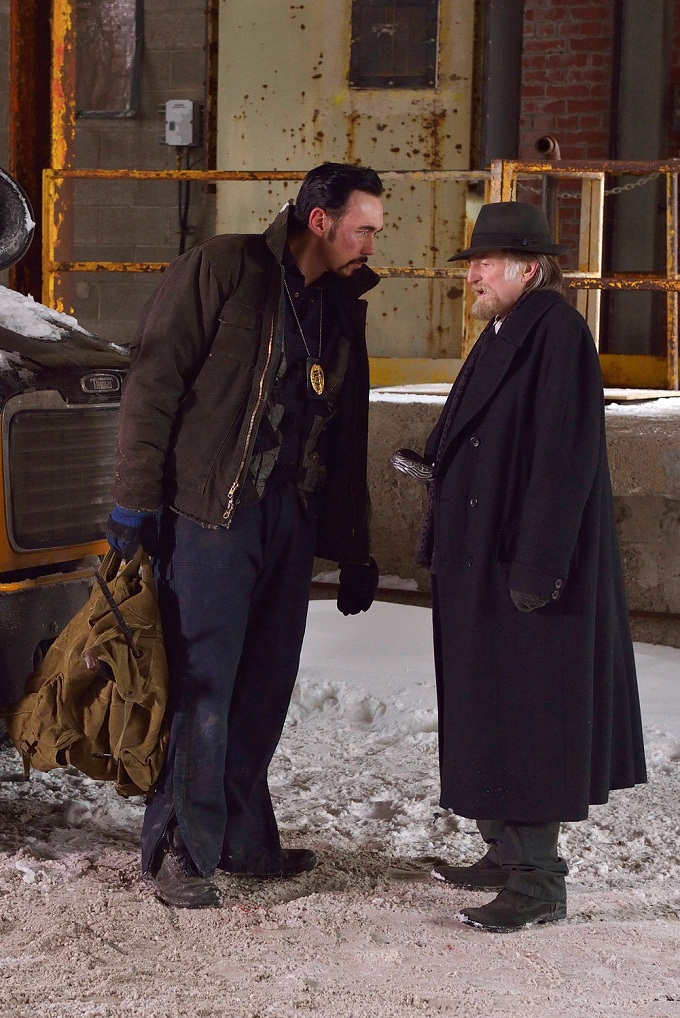 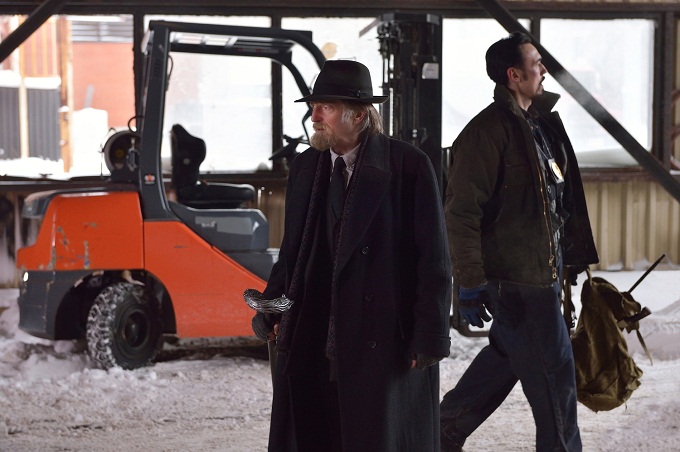