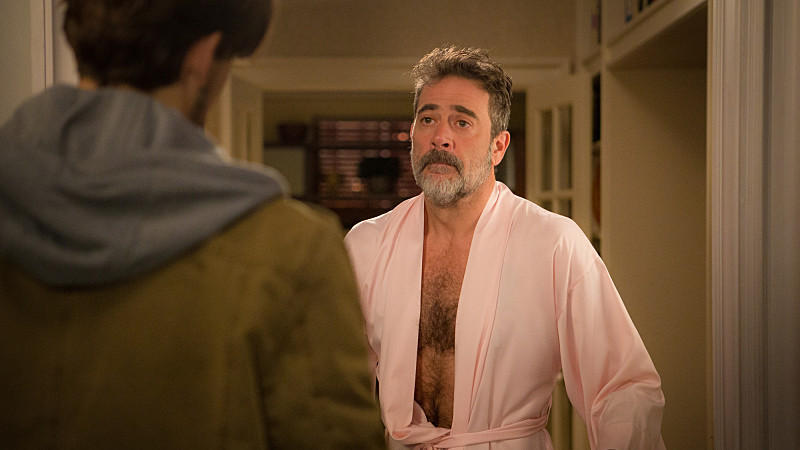 For those who are anxiously anticipating Jeffrey Dean Morgan‘s arrival as Negan on The Walking Dead, you may want to check out The Good Wife this Sunday. JDM plays Jason Crouse, a legal investigator and a far cry from the super-villain he will be portraying on the popular zombie drama, but that’s only a testament of the caliber of the actor that AMC has landed to be one of the most iconic characters in the series thus far. Also, as an added plus, Morgan shows lots of skin this week, including his very sexy chest and arm tattoos that I’m sure will sit very well for all the Negan fans out there.

Now, on to the episode. For a good deal of the viewers out there, last week’s episode left everyone panting as Alicia and Jason **finally** have sex.  Heaven knows it took long enough, with both having flirted at a snail’s pace since the beginning of the season. But, even so, yay, it’s happened, and in Sunday’s episode, they hook up for what they hope will be a quiet weekend alone together. Umm, unfortunately, that’s not meant to be as both Alicia’s mother (Stockard Channing) and brother (Dallas Roberts) make an unannounced visit and barge in while they are busy doing the deed. Oh. My. God. How hilarious!

Moving on to Peter (Chris Noth), things are about to go from bad to worse for the guy. A new face enters the scene this week and this very same face might just be the downfall of Peter Florrick. Glee alum Matthew Morrison is making his debut in the series as assistant U.S. attorney Connor Fox. Morrison’s character is about to give Peter the biggest legal beating he has ever faced and will be putting together a grand jury that will dig up every dirty secret the former presidential candidate is keeping. But before he can do that, Eli and Alicia along with Mike Tascioni (Bill Patton) — and Tom The Dog — will be helping Peter in his biggest legal battle yet. 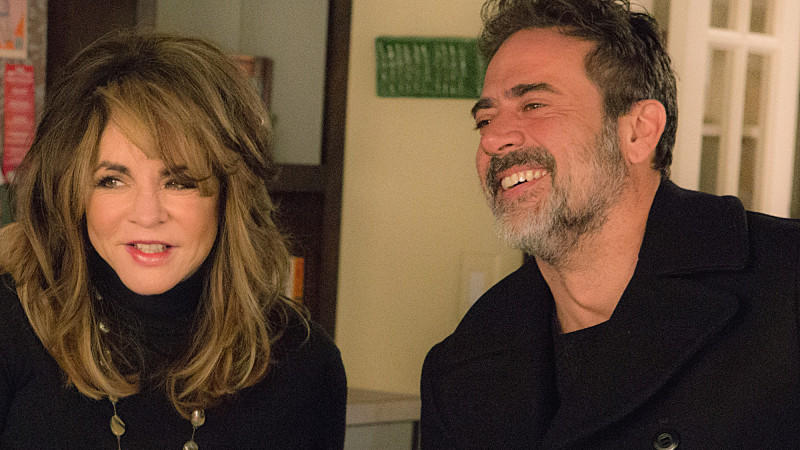 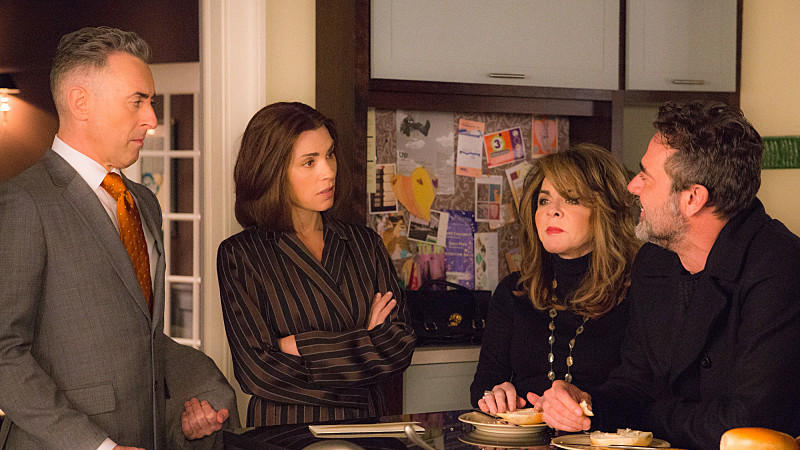 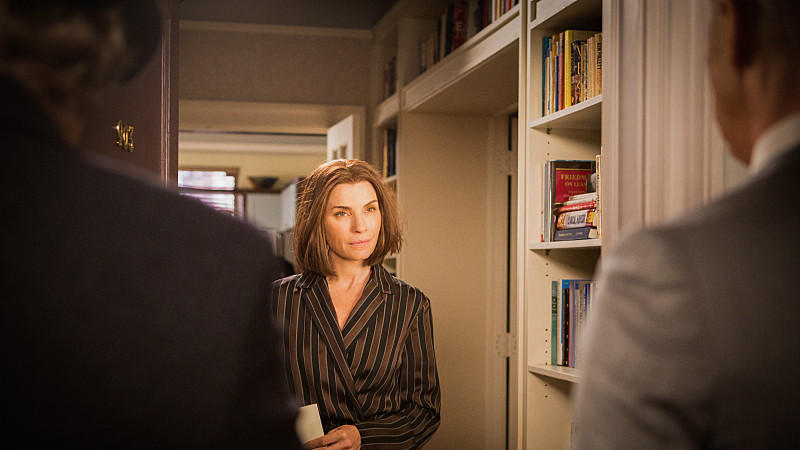 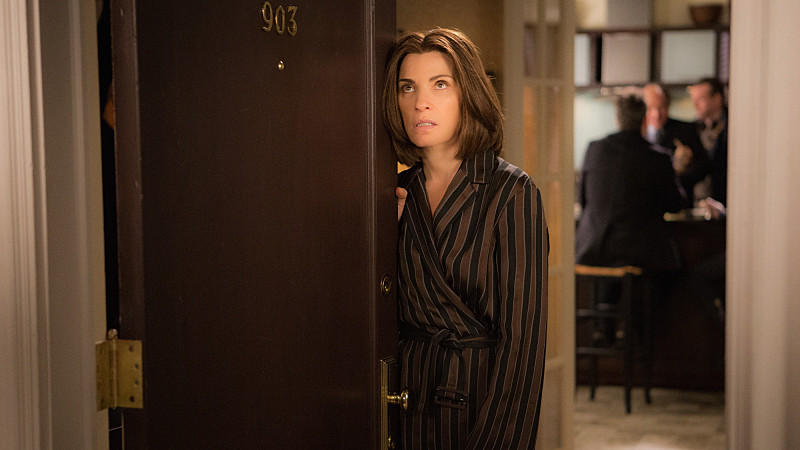 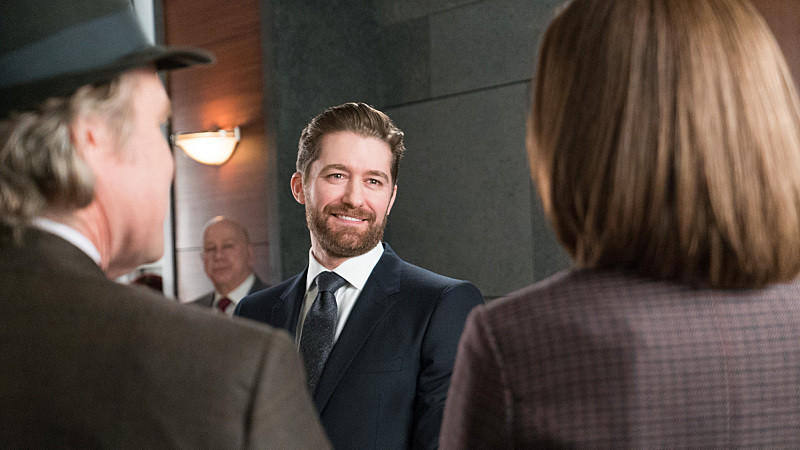 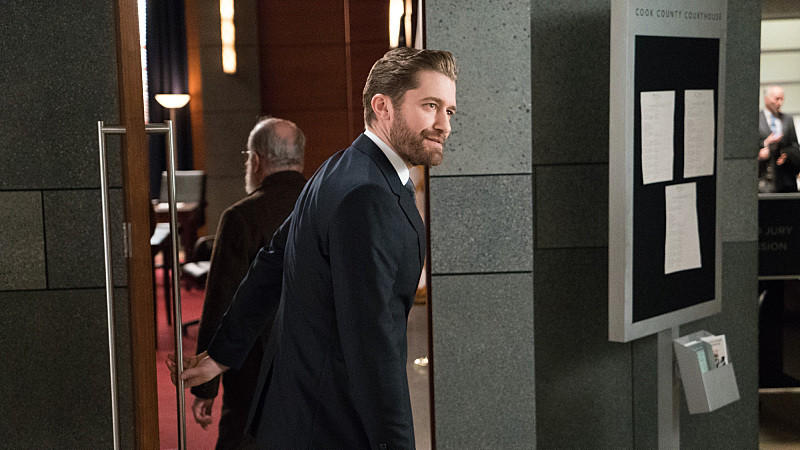 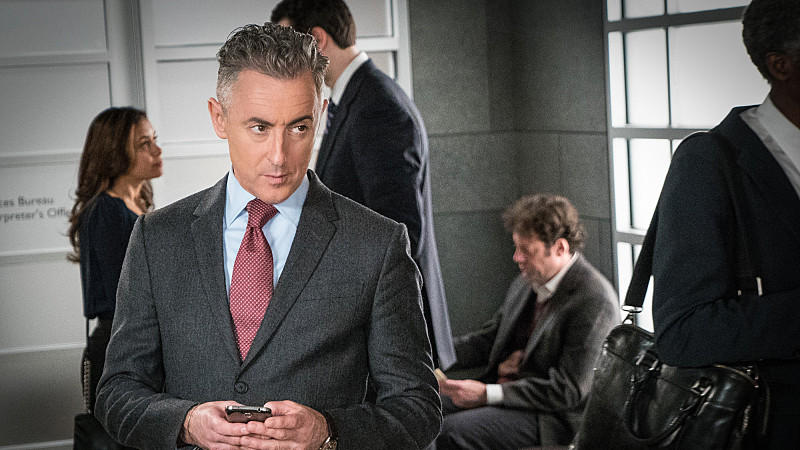 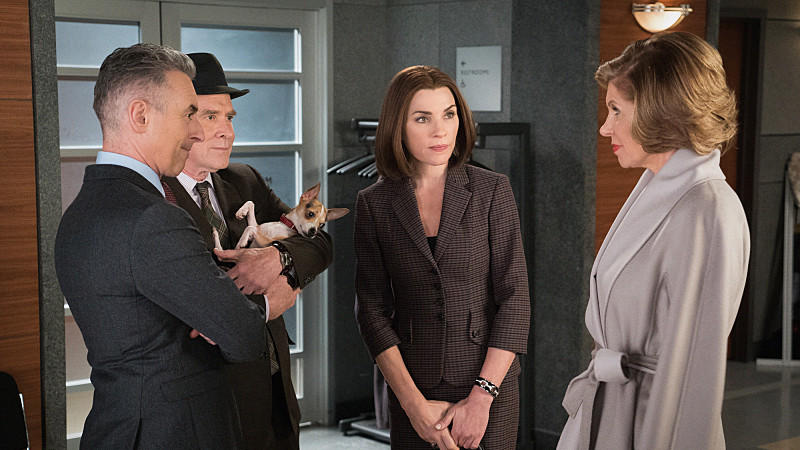 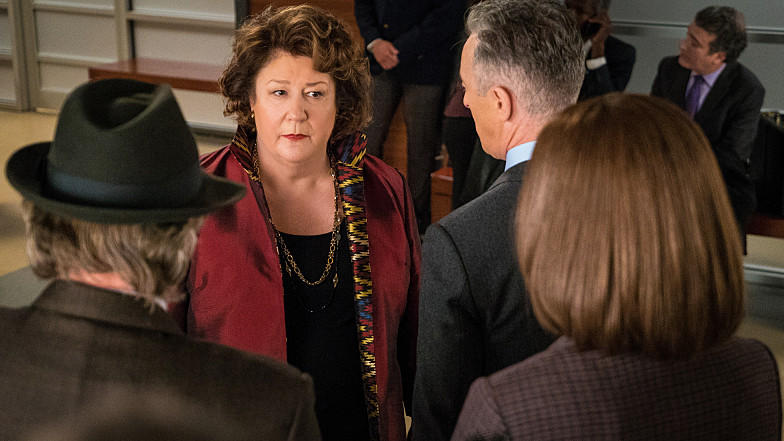 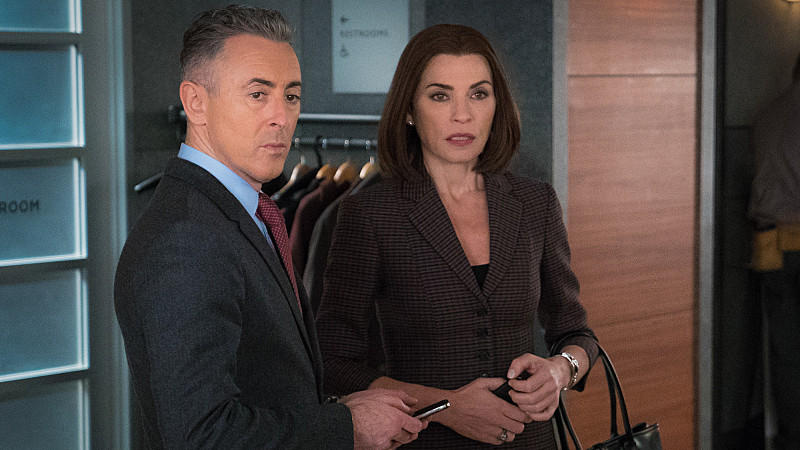 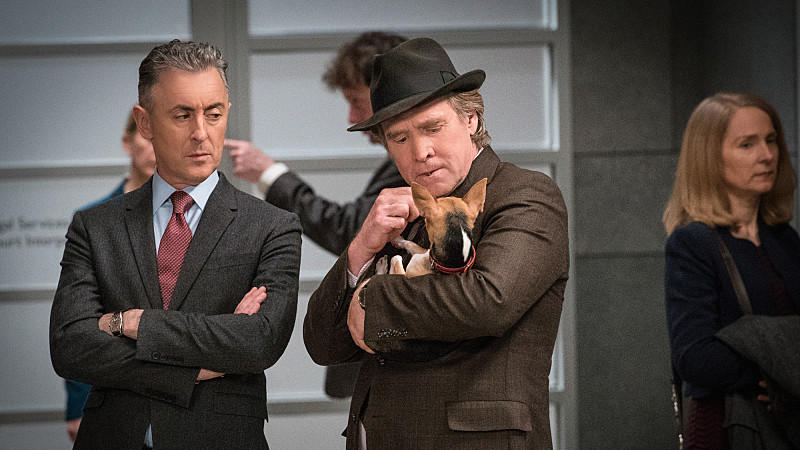 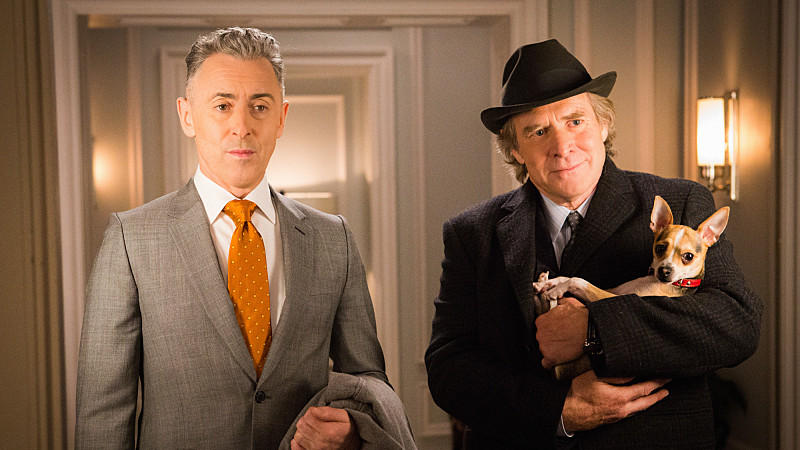 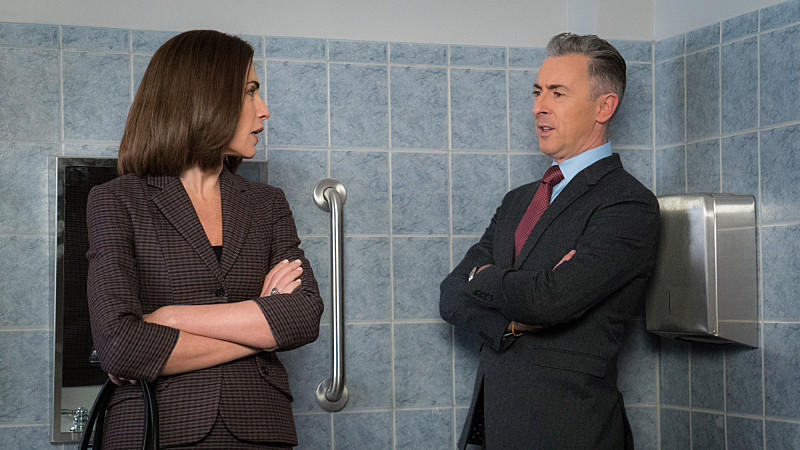