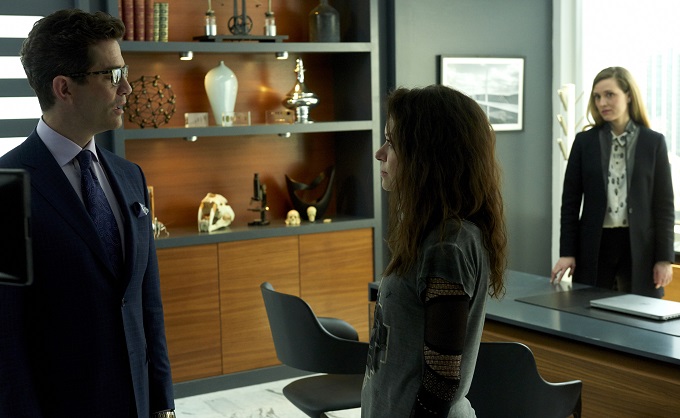 Still shocked and scratching your head after last week’s big reveal about the Castor original? Yeah, me too, and I think I will be for a good while. Well, tonight is the season finale, and you’re probably thinking how could they possibly top that humdinger, right? This is Orphan Black, folks, and if you’ve watched this show since the beginning, you’ll know that, of course, they outdid themselves.! The finale airs in just 8 hours, but for those who are just dying to know some details, here are a few teasers to hold you over until tonight.

1. One of the first questions that come to mind for any finale is whether anyone dies. Well, I can tell you that there are 2 deaths in tonight’s finale, and very likely a 3rd. Now, of course, I can’t tell you who, but I will say that 2 of them nobody’s really going to give a rat’s ass about and probably will be cheering, but the 3rd one may upset a lot of the viewers. So, prepare yourselves because not everybody comes out of this thing unscathed.

2. Helena gets an unexpected visitor, and it will likely throw a wrench into any plans for a Helena/Donnie hook-up. Sorry to all the shippers out there! But, don’t get your panties in a wad just yet, because you just may like how it turns out even better.

3. Kira is back, which I was very happy about since she’s been almost completely absent this season except for a couple of episodes early on.

4. Ferdinand redeems himself, and we see that he may not be as bad as we had all thought. I have a feeling he may prove to be a strong ally for Sarah and her sisters going into season 4.

5. We learn who is really behind both Project Castor and Project Leda, who is also the same person who is holding Rachel. Get ready, everyone, because just like the bomb they dropped on us last week, you would have never seen this one coming.

The season 3 finale of Orphan Black  is titled “History Yet To Be Written” and airs tonight at 9/8c on BBC America.

All photos courtesy of Steve Wilkie and BBC America 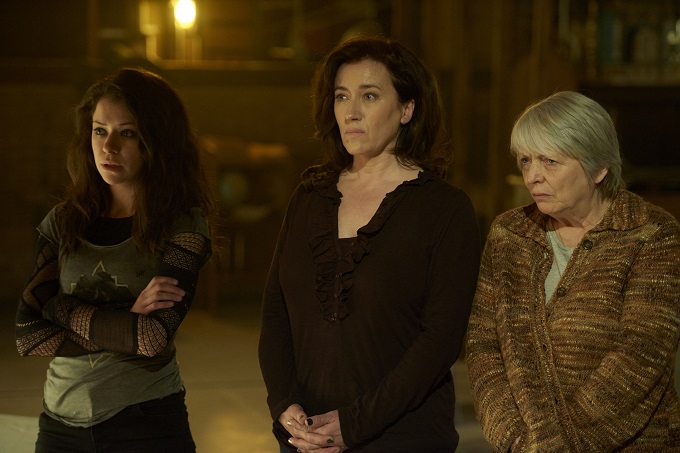 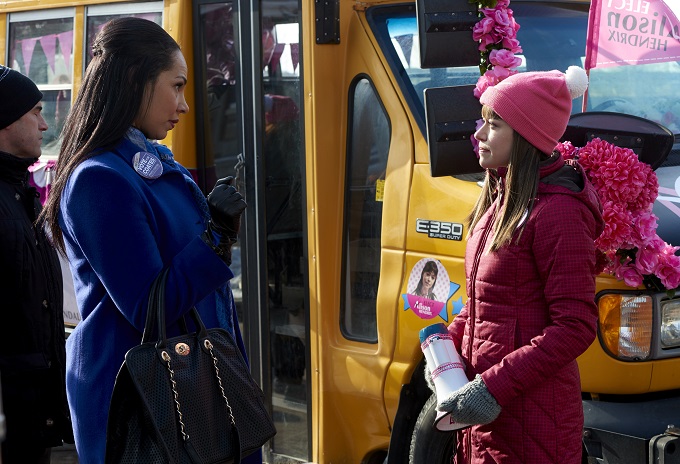 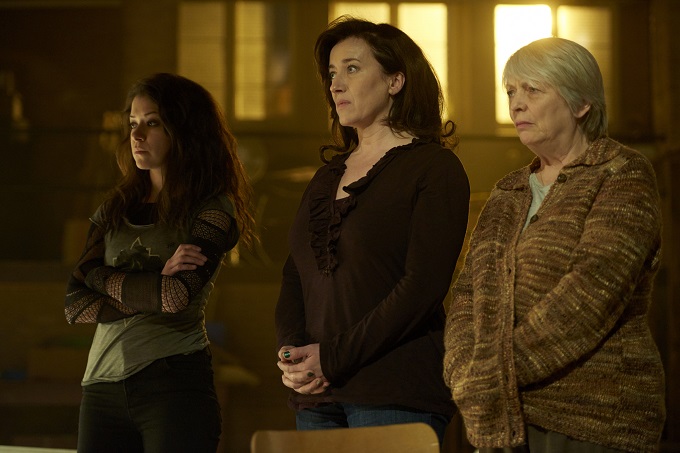 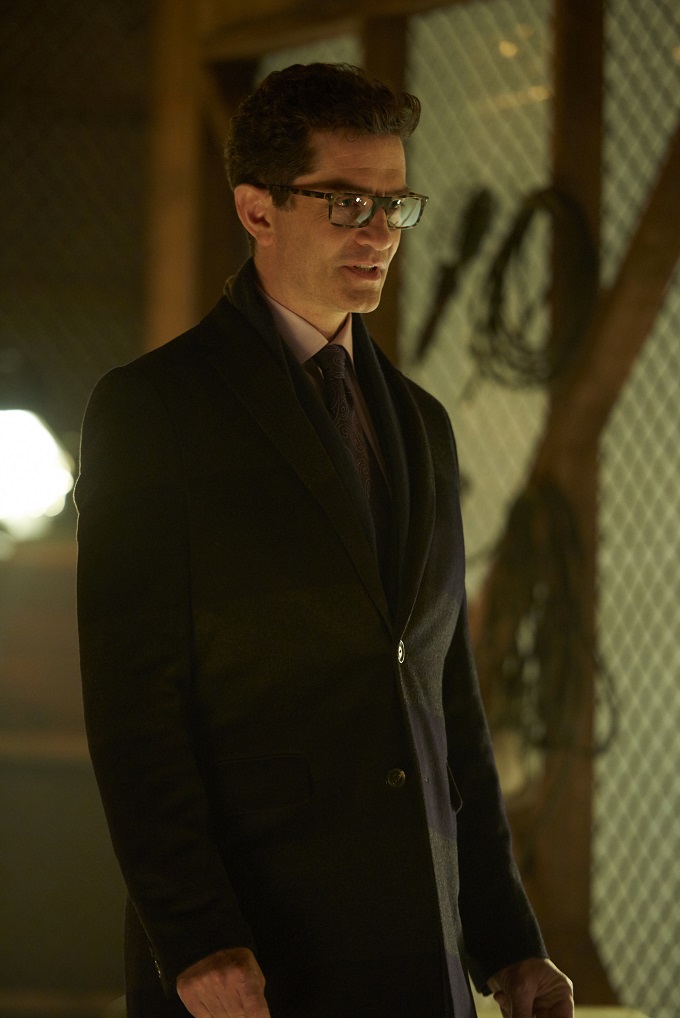 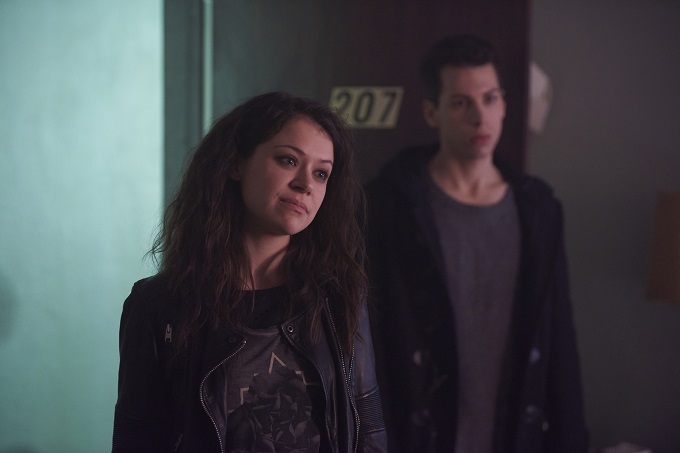 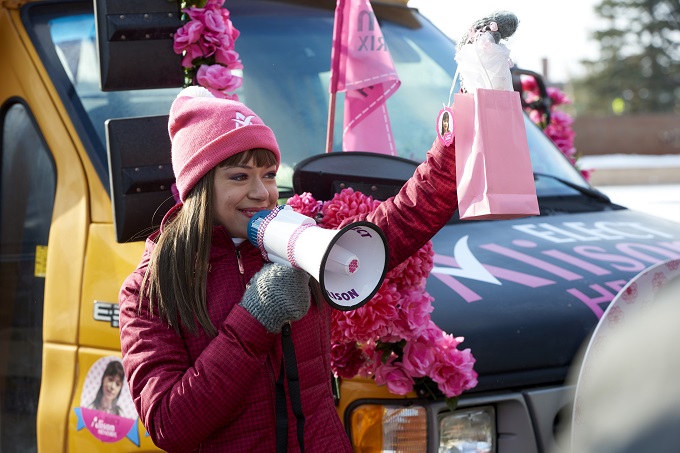 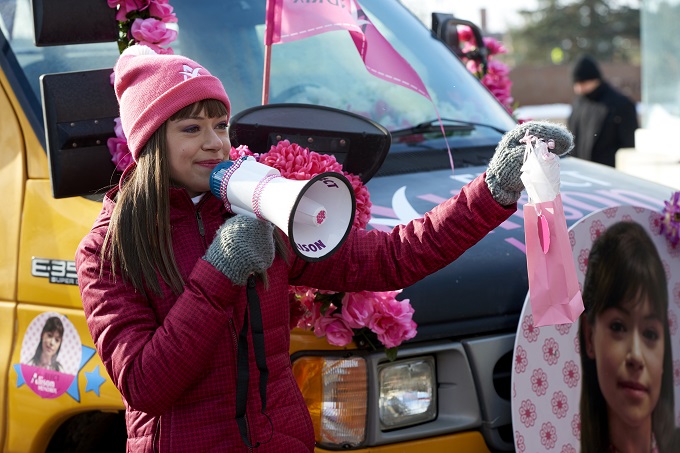 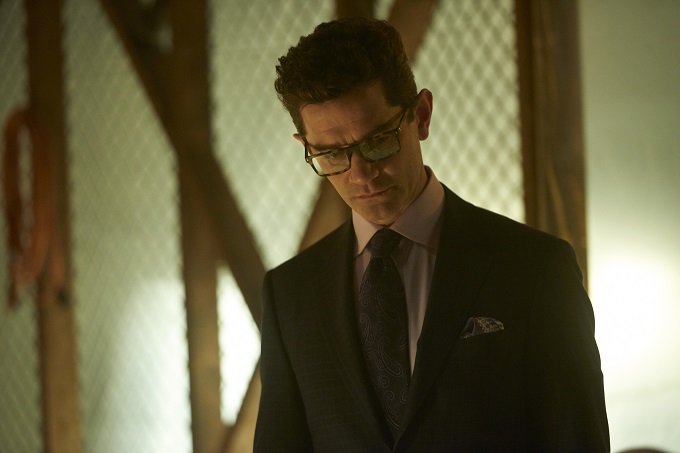 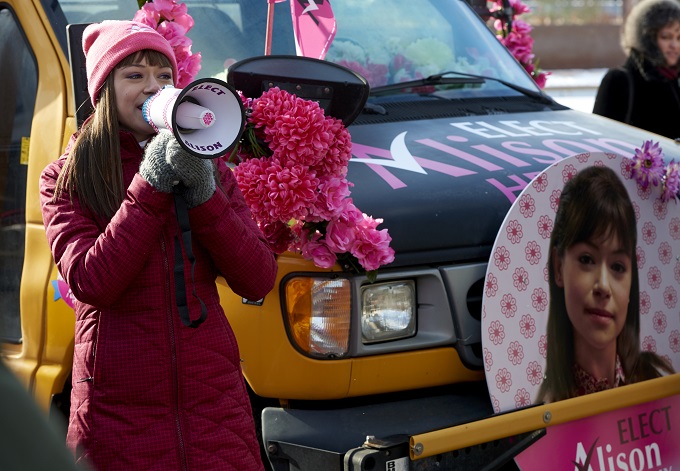