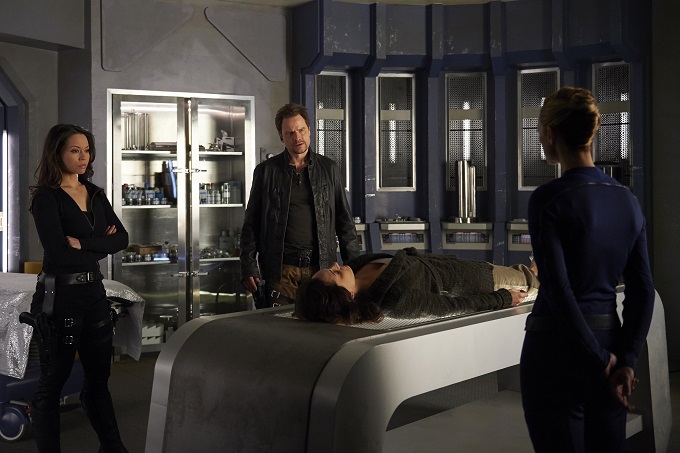 I think we’ve all known from the beginning that everyone aboard the Raza was going to have a pretty jaded background, but man, the writers have really put some humdingers in motion in the last few episodes. Two — a very skilled assassin. Four — alleged murderer of his own father. Six — terrorist responsible for the deaths of over 10,000 people. Five — a young and skilled thief who also happens to be the sole person who holds the secrets of the ship and its crew. Well, Three is the only one left without some kind of backstory, and so, if history repeats itself, his past will be the mother of them all, right? Hmmm, let’s just say don’t trust history every single time.

Ever since it was announced several weeks ago that Orange Is The New Black’s Ruby Rose would be guest-starring in “Episode Seven” and that the first glimpse into Three’s past would be featured in the same episode, I’ve been beyond excited and counting the days for July 24th to get here. However, being the impatient person that I am, I had the opportunity to speak with Creator and Executive Producer Joseph Mallozzi last week about what to expect and why fans should really be pumped for this episode. As Mallozzi explained, “Natalie Brown guest-stars in the episode, and her character, Sarah, definitely will shed some light on Three’s backstory. You know, you originally see these characters as kind of blank slates, but then, as time goes on, you begin to make assumptions about them. Then, as the show progresses even further, those assumptions are undermined, and that’s going to be the case with Three. The loud-mouth and the jerk. [Laughs] People at the beginning hated him, but then, grew to like him just because of his snarky attitude. In episode seven, we delve into his backstory and get to see a little more of who he was. Subverting these initial assumptions, there are some characters who will turn out to be not as bad as you would assume. And, then, there are other characters who will turn out worse than you would assume.”

He goes on to say, “Also, in this episode, the Android really shines. You begin to get the sense that she’s not your average Android. She clearly displays emotions that Data [from Star Trek: TNG] or any other Android would not. Basically when Ruby Rose’s Android comes on board, you notice our Android is A) hurt and B) jealous which really shouldn’t be there and really makes you wonder about her. And, I think Zoie is just brilliant in this episode. There is one scene that I’m fairly sure will be heavily discussed and hopefully delighted by fans of the show.”

I was able to screen the episode, and what I can promise you is what Joe Mallozzi just said is a massive understatement. Definitely the best episode of the series thus far, and I can’t imagine a single fan out there that won’t absolutely love it. No major spoilers here, but here are a few teasers to hold everyone over until the episode airs tomorrow night.

1. The Room Of Secrets Revealed

Yes, folks, the big doors to the secret room are finally opened, and no, it’s not because Three found a bigger gun to blast it down. So, what’s exactly inside? Well, some normal, boring stuff like guns, money, ammo, etc. but also some “secrets” just like Five had predicted. Let’s just say at least a couple of characters wish they had never opened that door by the end of the episode.

Among the whole slew of secrets in the secret room, a potential new enemy is revealed. Apparently, the Raza crew wiped out this guy’s people by burning them alive, and he’s looking for his pound of flesh. He doesn’t get it in this episode, but will this adversary be back?

The Raza has just expanded its crew with a new member, Wendy the Android — “Entertainment Model.” She cooks, she cleans, and she can, well, provide other “services” for your pleasure as well. Sounds great, right? Maybe, but definitely not for the Raza’s Android. Mallozzi wasn’t lying when he said Zoie Palmer really shines in this episode, and in my opinion, she steals the show in several of the scenes.

Okay, a show of hands here — how many of you out there ship One and Two? If you do, then you will probably be thrilled with this episode. And, if you don’t, then maybe you should (and at the same time, put those naughty thoughts of Two and Three out of your mind ’cause a hook-up between those two will likely never happen again).

As we have learned more of the  Raza crew’s past lives over the past few episodes, each revelation seems to be more shocking than the one before. But, honestly — they saved the best for last with Three. No, I’m not going to spill it to you, absolutely not. Three’s backstory is so surprising, and the writing is so good, that you need to watch this one yourself.

One thing though — may want to bring the tissues. There hasn’t been too many emotional scenes this season, but some of the ones with Three in this episode may just sneak up on you. So, keep the Kleenex handy just in case. 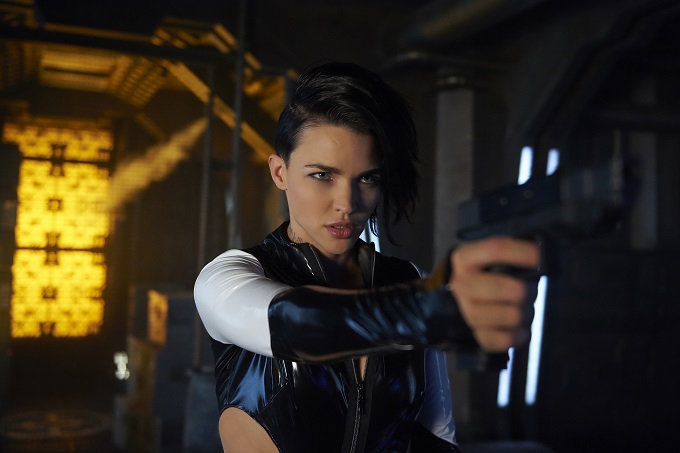 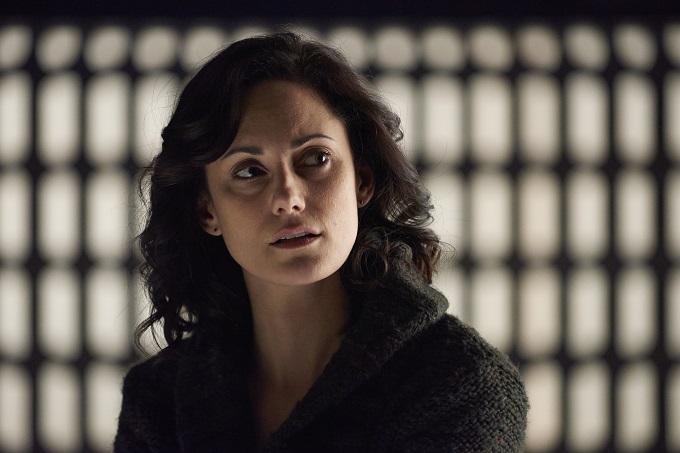