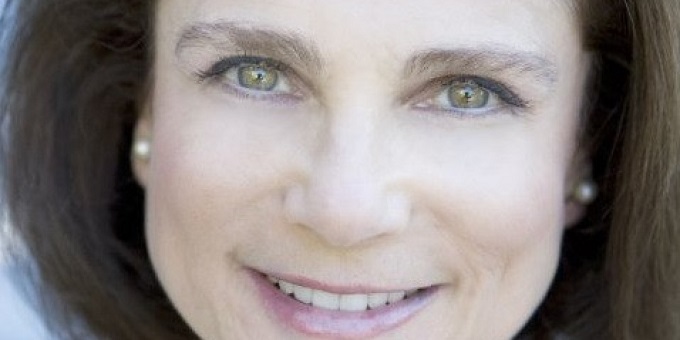 Warning: Both comic book and television series spoilers ahead

For those who read my Preview of tonight’s episode “Remember”, you’ll know that I wasn’t exactly thrilled that The Walking Dead decided to make their first marked deviation of the Alexandria storyline in the comics by making the community’s leader a woman. It wasn’t so much the woman part that I disagreed with as much as the fact that it meant that the original leader from the source material, Douglas Monroe, would be kicked to the curb.

I liked Monroe and saw him as the first true leader in the comic book series. As a former Ohio Congressman before the outbreak, he was already a natural-born leader and lawmaker before everything fell apart, and so he would be an obvious choice to assume the role in a community after.  And, aside from a wandering eye who had a special fondness for blondes even though he was married (he really had a thing for Andrea in the comics), he did have honor and integrity, and people respected him.

So, as you might guess, I had a hard time imagining someone else — let alone a woman — to be able to come in and replace an already fantastic character. Well, the reason why I was having such difficulty was because I never gave a thought as to what a marvelous talent like Tovah Feldshuh could bring to the table. Boy, was I ever wrong.

Feldshuh has done a great deal of work on Broadway, but I personally remember her for her prominent role as Defense Attorney Danielle Melnick on the long-running Law & Order. Her character on that series was tough as nails, often going head-to-head with the show’s lead Jack McCoy, and even ending up getting shot by an associate of a client in one of her final appearances. So, if the writers wanted to stick to the overall Monroe character but create a female adaptation, it stands to reason that Feldshuh would be a good choice. 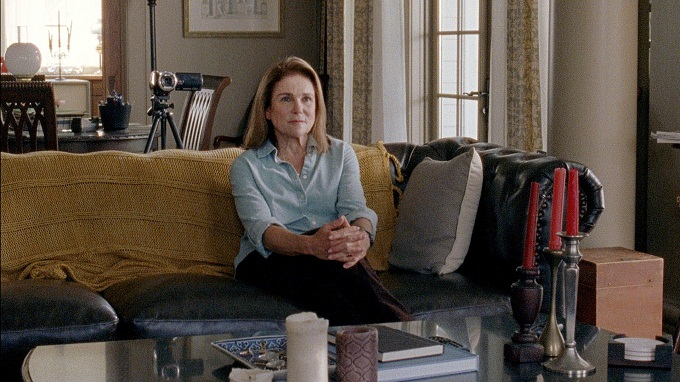 Tonight was the first episode where the leader of Alexandria and Feldshuh’s character, Deanna, is seen for the first time but I’m already liking her. It is clear that they are adapting from the original Douglas Monroe character, as her name is even Monroe and she’s a Congressman from Ohio just like the comic-book equivalent. Also, just like the Douglas Monroe counterpart, she’s not a fighter or soldier but a very effective leader of the community. It didn’t take her long to come running to the fight between Glenn (Steven Yeun) and her son, Aiden (obviously the adaptation of Monroe’s son, Spencer, from the comic-book series), but it was very surprising to see her take the side of an outsider instead of her own son. Her job is to keep peace in the community, even if that means admitting those closest to her are wrong. I like that, and it’s a hallmark of a good, effective leader.

And, of course, as she said herself, she is very good at reading people, which is also a very important part of her job as she’s the one who interviews newcomers and decide if they are good people and would be effective members of their community.

If I weren’t re-elected, I was planning on becoming a professional poker player — Deanna to Rick

I like her, I really do, and I salute the show’s casting for selecting Feldshuh for the role. Feldshuh is an amazing talent who I am sure will bring great things to the series, and before you know it, people like me — people who are fans of the original comic-book material — will forget how much they were anticipating the arrival of Douglas Monroe.