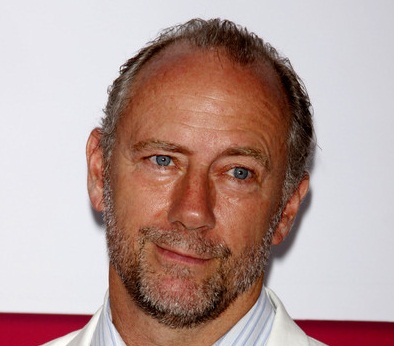 When Xander Berkeley was cast for a short arc on Syfy’s 12 Monkeys this past winter and then almost immediately killed off, I knew we would probably see this guy again very soon. Well, it turns out that assumption was right on target with it being announced today that Berkeley has been cast in a recurring role on AMC’s The Walking Dead.

Although the role is currently a mystery, TVLine confirmed who he is not playing – super-villain Negan (well, duh!!). His character does, however, share some similar traits, such as a big ego, narcissism and self preservation.

He also enjoys the feeling of superiority that comes with being in charge, but plays it off with a car salesman like charm.

Actually, when I saw this news, I immediately thought of the character, Gregory, from the comics. Gregory is from another group of survivors, the Hilltop Colony, that Rick and the group encounter not too long after arriving at the Alexandria Safe Zone. Gregory is arrogant, self-righteous and although he’s not the leader of the Hilltop, he certainly thinks he should be. He has an astute skill of being able to convince others his ideas are the best for the colony, when in reality they are best only for himself. 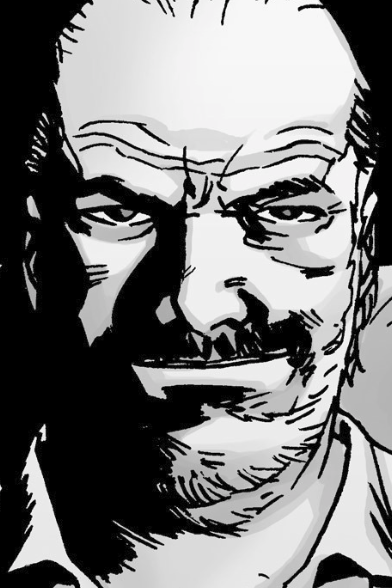 Berkeley will make his first appearance in the 2nd half of season 6, and given the fact that there’s a series regular option for season 7, it seems clear the writers have big plans for his character.

Season 6 of The Walking Dead premieres October 11th at 9/8c on AMC.