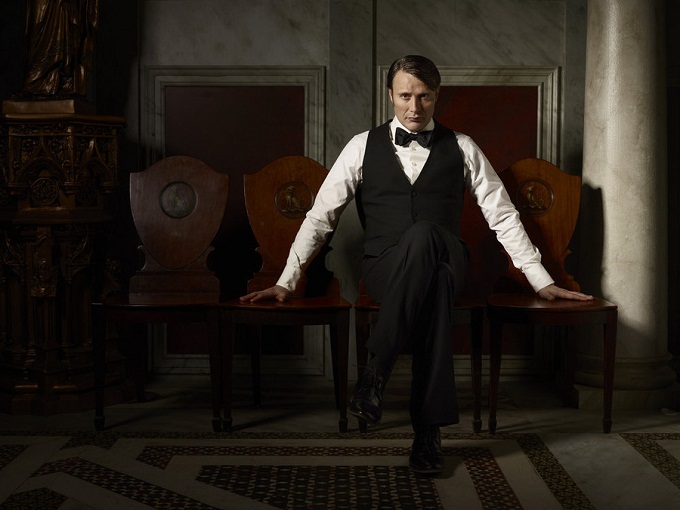 As we may recall too well, the 2nd season of Hannibal ended with the mother of all bloodbaths. Nearly all of the main characters’ lives hung in the balance, with all of the fans wondering if their favorite will be returning for the next season.

Well, if you attended San Diego Comic-Con last summer, you’ll know that Bryan Fuller and Co. spilled the beans very early on that Dr. Alana Bloom and Will Graham survived the massacre and will be returning. And, in a very surprising move, we also learned that Dr. Frederick Chilton survived being shot in “Yakimono,” with Raul Esparza returning in season 3 to reprise the role. Esparza will also continue to pull double-duty in his role as ADA Barba on Law & Order: SVU.

However, new images from Hannibal‘s third season confirm that not only will Dr. Alana Bloom be back but also Jack Crawford, alongside new series regular Gillian Anderson as Bedelia du Maurier.

Even though the season begins with a time jump, Will Graham is still on the trail of his nemesis, Dr. Lecter, but with a new challenge. As was announced several months ago, a new psycho is being thrown in the mix, with the series introducing Francis Dolarhyde AKA “The Tooth Fairy” to be portrayed by The Hobbit‘s Richard Armitage. In addition, the recast Mason Verger will also be returning and will be played by Joe Anderson.

Hannibal returns for season 3 on June 4th on NBC. In the meantime, check out the below picture preview.

All photos courtesy of Elisabeth Caren and NBC 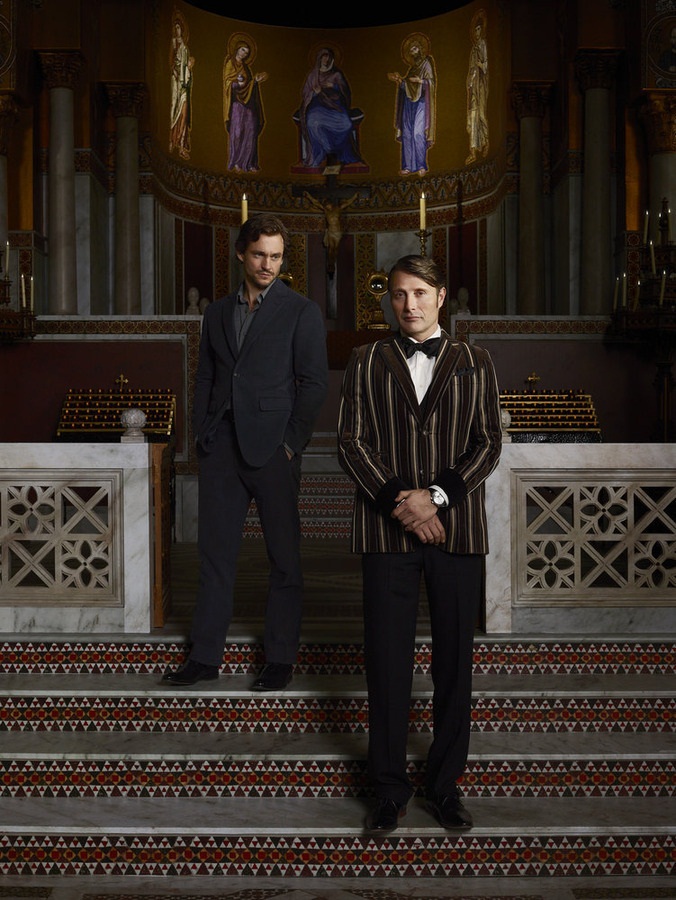 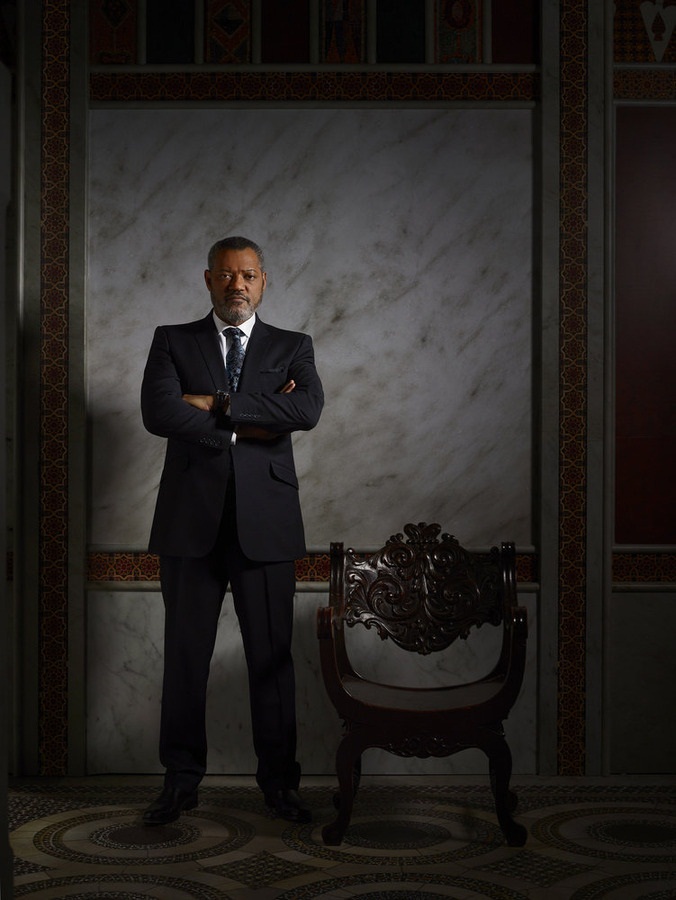 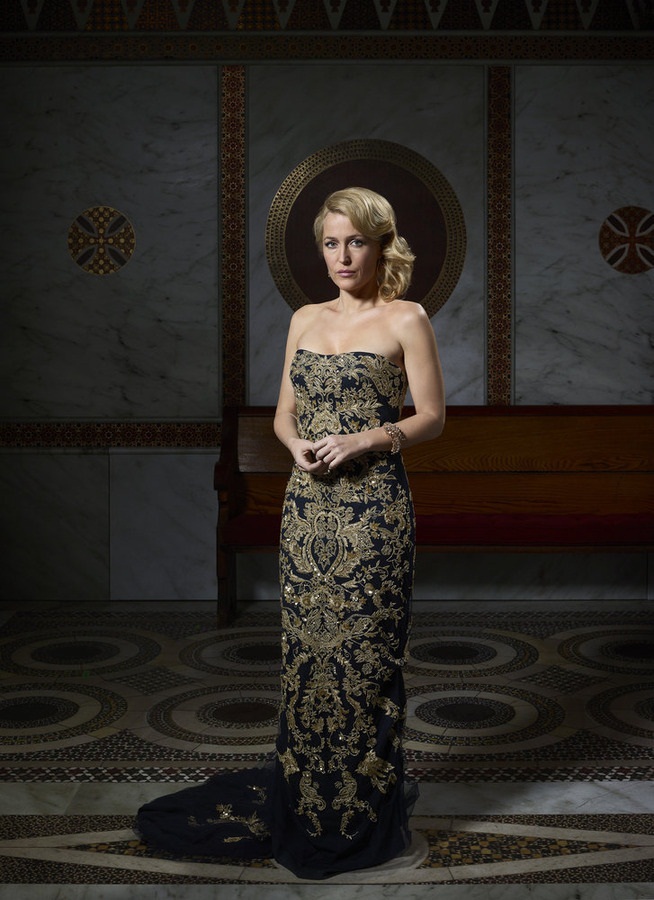 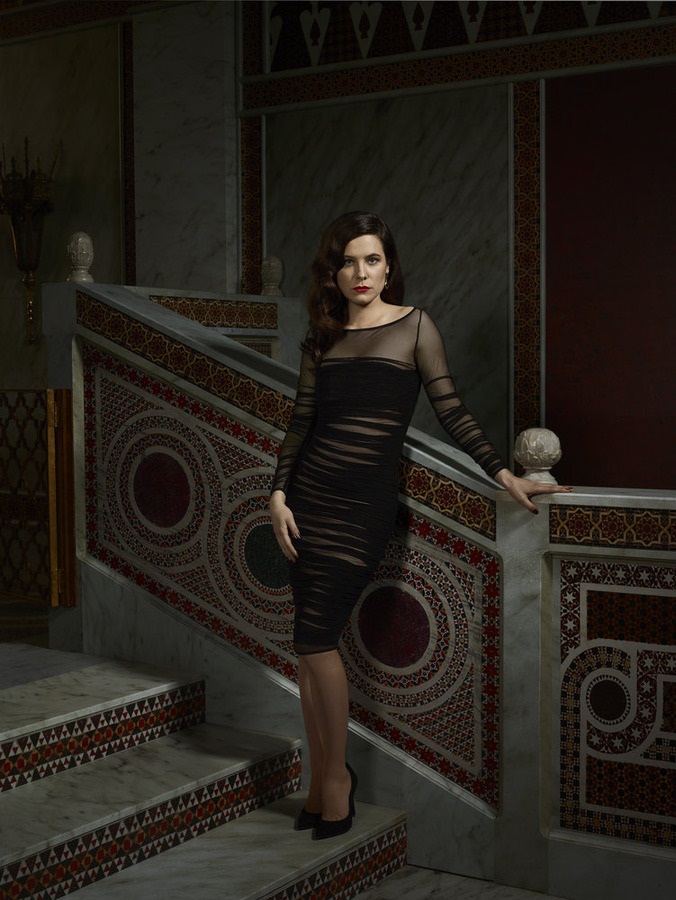 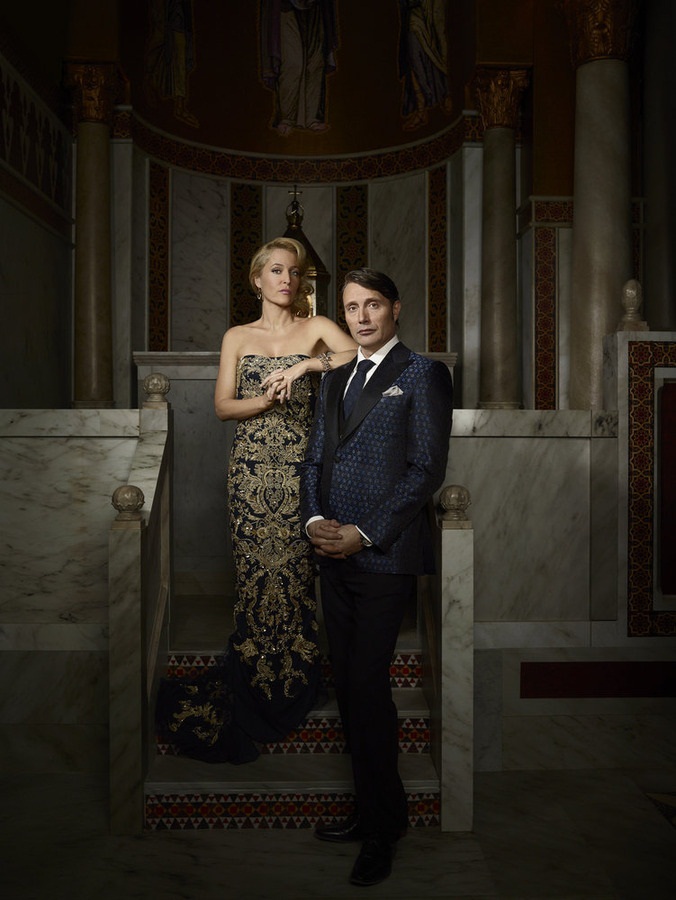 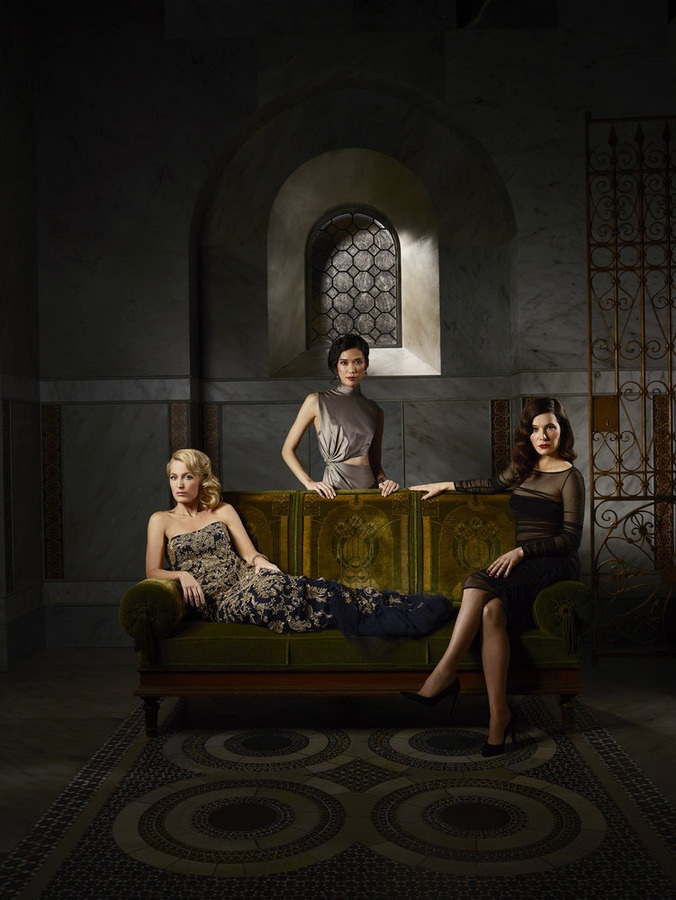 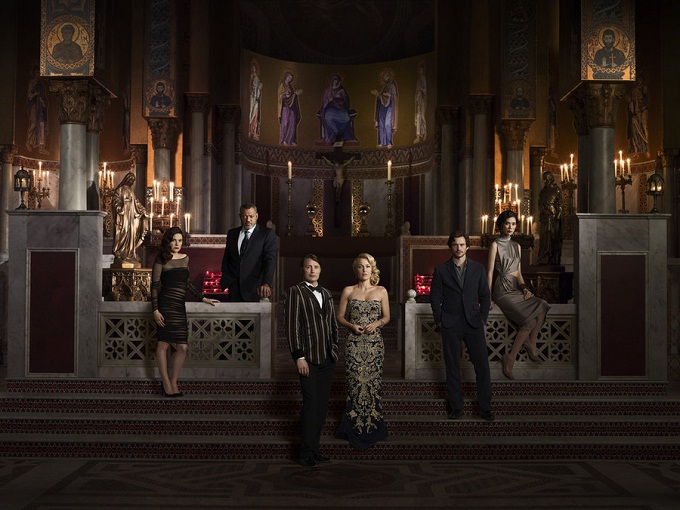 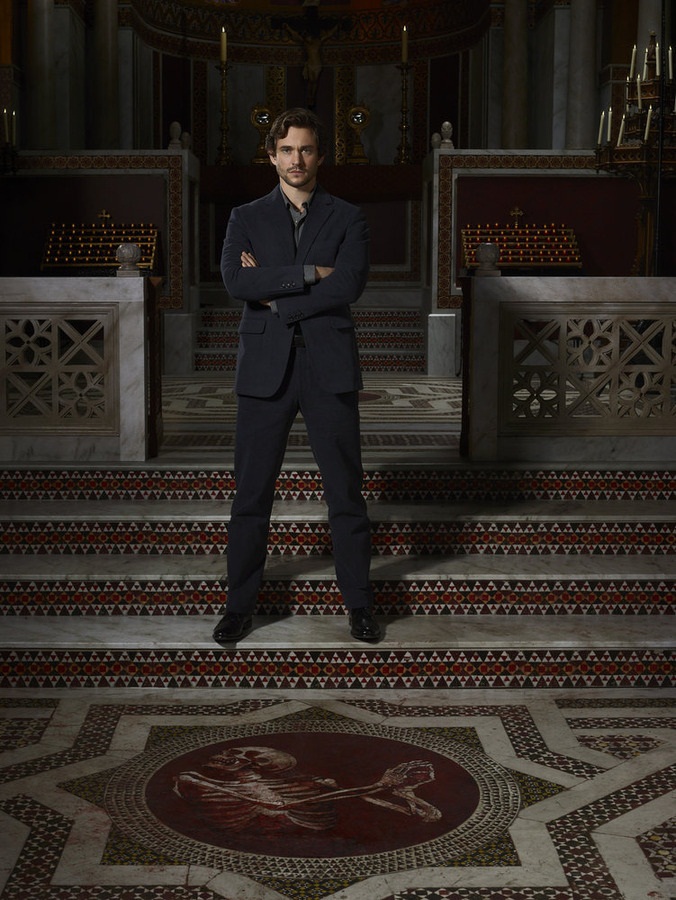