Finally! FX’s “The Strain” Gets A Premiere Date For Its Fourth And Final Season 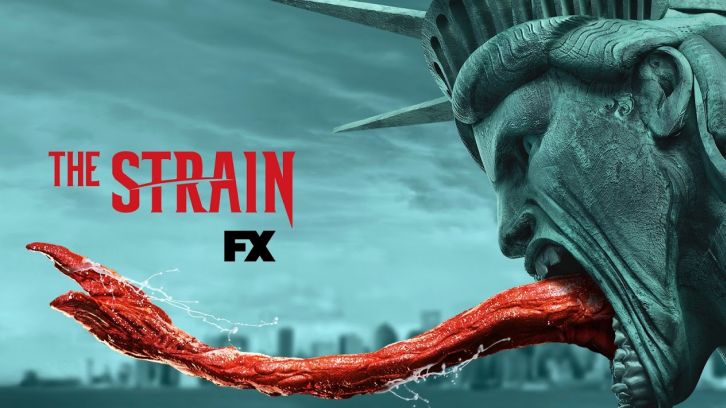 Fans have been anxiously anticipating any announcement about The Strain’s fourth and final season for the past several months, and today, FX finally broke their silence. The final season of the thriller horror series will premiere on July 16th at 10/9c.

Season 4 picks up nine months later, with the world having fallen into darkness and the strigoi in control following the explosion at the end of Season 3 that triggered a global nuclear apocalypse. The resulting nuclear winter liberated the strigoi, allowing them to move about during daytime, and allowing the Master to establish a totalitarian regime. Preying on the fears of the populace, the Master and his minions have created an unsettling alliance in “The Partnership.” The majority of humans now are working for the strigoi, operating with a single understanding — collaborate or die.